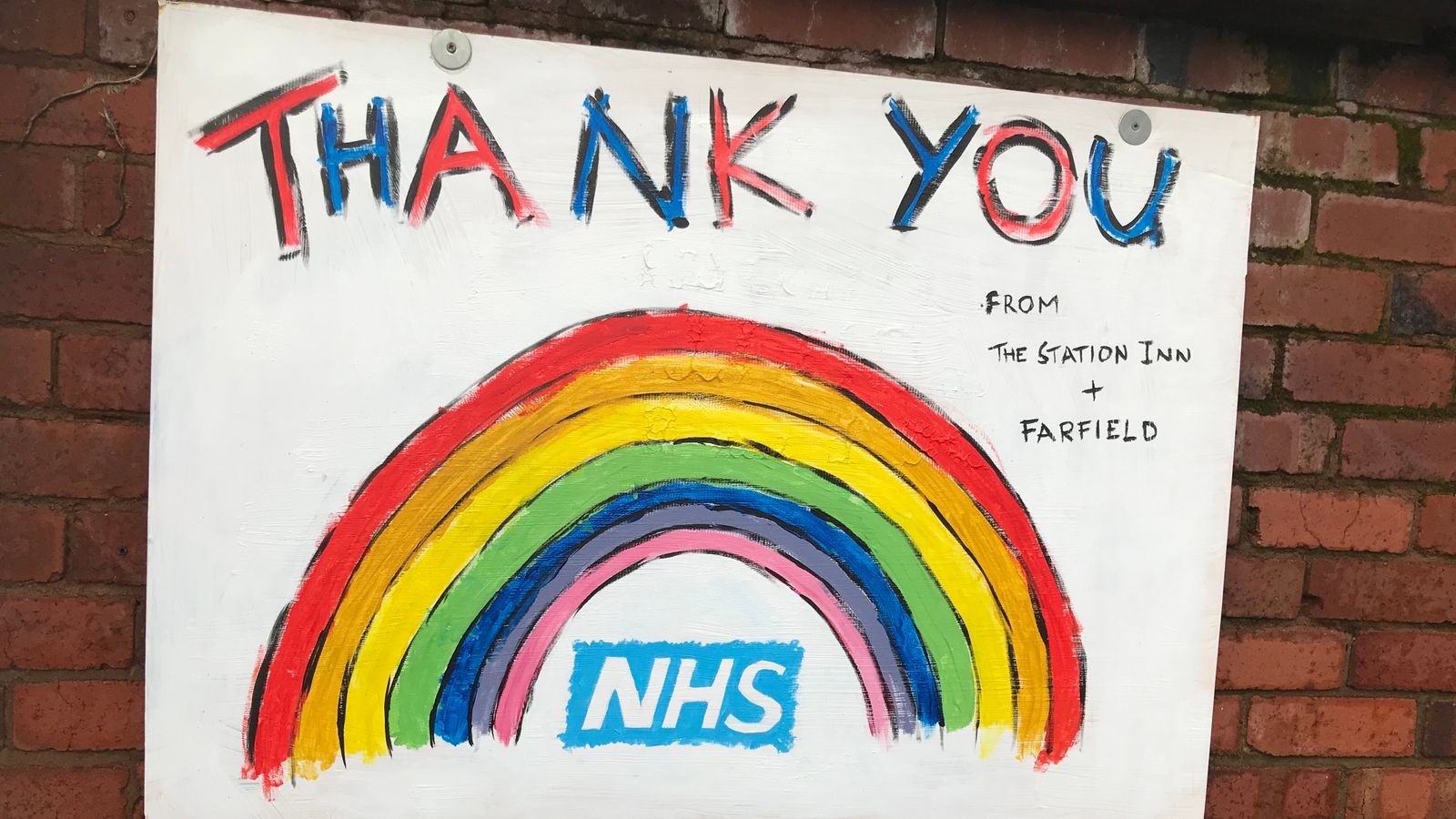 It is now exactly one year since the first confirmed cases of COVID-19 in the UK.

When news broke on 31 January 2020 that a student from the University of York and his mother had tested positive for coronavirus few could have predicted that 12 months on the pandemic would have changed all our lives in ways that back then would have seemed unimaginable.

It has taken lives and livelihoods and robbed us of the human contact we all crave at times of grief and sorrow.

And the impact it has had on the way we now have to live our lives has been felt in every village, town and city.

On a residential street close to the iconic Severn Valley Railway, The Station Inn pub in Kidderminster is at the heart of the community.

Colin and Trudy Faulkner run the pub and clearly recall a busy evening back in March when the announcement came from the prime minister that they would have to close.

“When that announcement came, right you’ve got to shut your business today, as soon as you possibly can, it just felt like your whole world had been… it was just awful,” Trudy said.

The couple worried how they would cope financially with rent costs piling up, but their loyal regulars got together and crowdfunded £4,000 to tide them over.

In order to give something back they decided to hold socially distanced street parties to boost morale during lockdown.

“Every Sunday we’d get all the music gear out the front and the community would come out and they’d dance in their front gardens,” Colin said.

“It was just lovely.

“Off the back of that I also became an NHS volunteer, delivering prescriptions to people.”

The couple have since managed to secure grants to keep the business going and are looking forward to being able to reopen but say they only want that to happen when it’s safe enough that case numbers won’t spiral again.

“We want this to be the last lockdown,” Colin added. “If that means waiting longer to reopen then that’s what needs to happen.”

Sam Sly is a regular at The Station Inn and recalls being there on that evening in March when it was announced that pubs would have to close.

She often visited the pub with her father, Chris Bryant, a keen cricket fan and umpire and former station manager at Birmingham’s New Street Station.

Like many thousands of people, Sam, an account manager, began working from home as the country went into lockdown.

For months, her close-knit family remained untouched by COVID-19. But as the second wave took hold, both her parents began experiencing symptoms.

Her mother remained well enough to stay at home but her father became very unwell.

“He went into hospital on 27 October and that was the last we saw him,” she said.

Mr Bryant was transferred to hospital in Redditch. When his condition deteriorated further he was taken to ICU.

“He must have been so frightened.

He passed away on 11 November just a few weeks before his 76th birthday.

Sam recalls trying to cope with the death of her father while still trying to support her mother who was recovering from the virus.

She said her father was so sociable “his friends could have filled a cathedral”. Instead, they had to have a small, socially distanced funeral.

Like so many grieving families she found the announcement that more than 100,000 people have now died with COVID-19 difficult to hear. “All I could think is one of those was my dad.”

For vulnerable people in the community, the pandemic has meant months of shielding. Fear of catching the virus has left many housebound.

Carer Mandy Minard works in Kidderminster for Crossroads, a charity based in Worcestershire, providing help for elderly and disabled people so they can live independently in their homes during the pandemic.

She has found the loneliness experienced by some of the people she visits hard to witness.

“They might only see you for months and months on end and it’s awful, very sad,” she said.

“At the end of the day I can go home to my family but they have no one.

The experiences in this community are mirrored in towns and cities across the UK.

Over three nights, Sky News will host a series of special programmes examining the UK’s response to the pandemic.