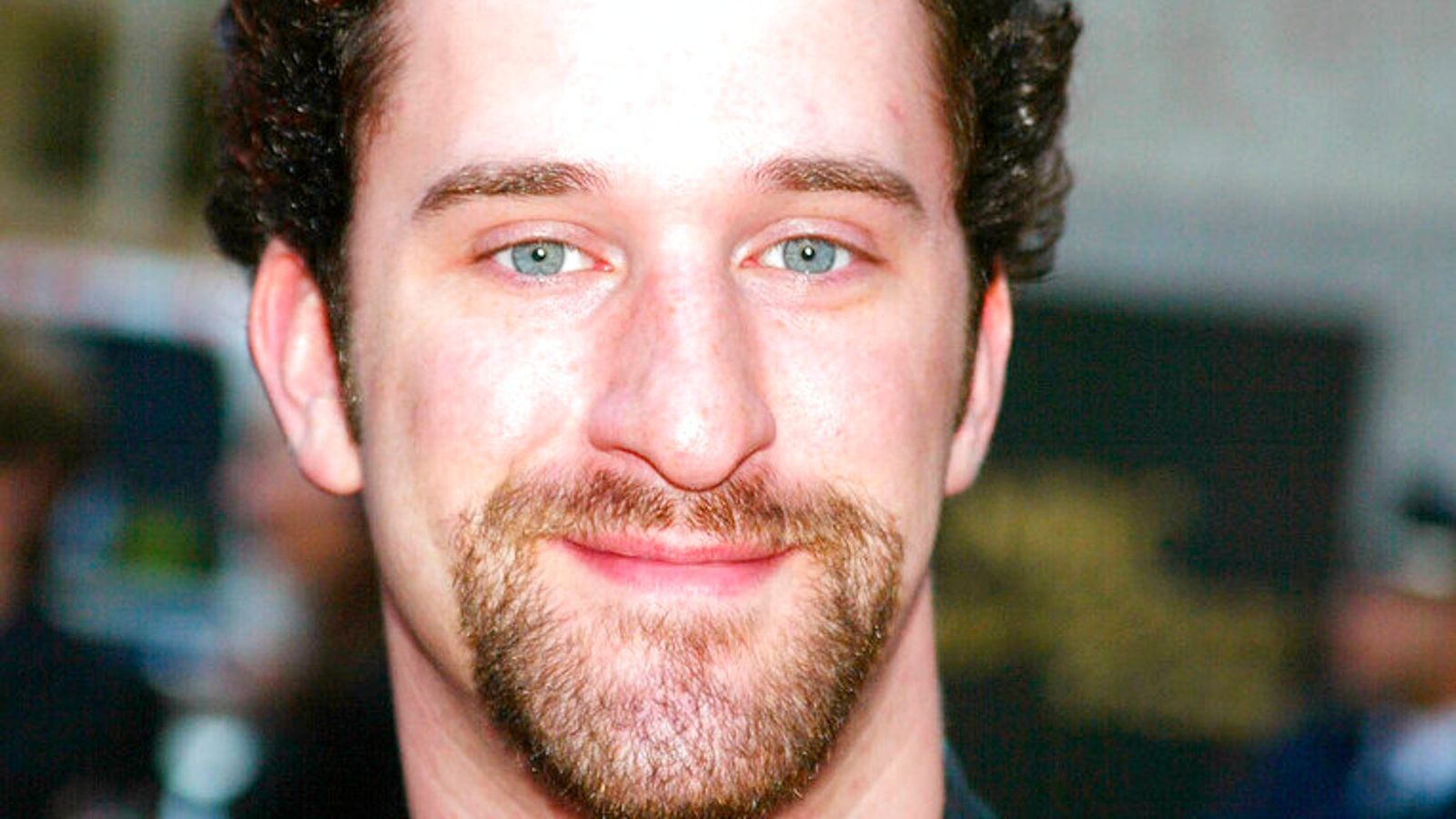 US actor Dustin Diamond, best known for his role as Screech in hit show Saved By The Bell, has died from cancer at the age of 44, his representative has said.

A statement from his represenative Roger Paul said: “We are saddened to confirm of Dustin Diamond’s passing on Monday, February 1st, 2021 due to carcinoma.

“He was diagnosed with this brutal, relentless form of malignant cancer only three weeks ago.

“In that time, it managed to spread rapidly throughout his system; the only mercy it exhibited was its sharp and swift execution. Dustin did not suffer. He did not have to lie submerged in pain. For that, we are grateful.”

Mr Paul added: “Dustin Diamond was a character in and of himself: an unpredictable spitfire who always left us shocked, but never left us bored…

“We please ask that you give room for privacy to our team and Mr. Diamond’s family during this tragic time, as we grieve and remember the memories spent together. This loss is as much stinging as it is sudden.”

His former co-star Mario Lopez, who played A.C Slater on Saved By The Bell paid tribute to Diamond on Twitter.

He wrote: “Dustin, you will be missed my man. The fragility of this life is something never to be taken for granted. Prayers for your family will continue on…”

Diamond was hospitalised in Florida last month and his team later disclosed that he had cancer.

Dustin, you will be missed my man. The fragility of this life is something never to be taken for granted. Prayers for your family will continue on… pic.twitter.com/BnxY9XgN5g

Diamond played nerdy sidekick Samuel ‘Screech’ Powers in the original Saved By The Bell across four seasons, from 1989 to 1993.

He also appeared in 1992 TV movie Saved By The Bell: Hawaiian Style, and revivals The New Class and The College Years.

Diamond did not appear in the most recent 2020 revival series which starred several of the show’s original stars, including Elizabeth Berkley, Mario Lopez, Tiffani Thiessen and Mark-Paul Gosselaar.

He had stints on reality TV shows like Celebrity Fit Club and The Weakest Link, and he appeared on the UK’s 12th series of Celebrity Big Brother but was evicted in the third week.

His career was not without controversy. The actor controversially released a self-directed sex tape in 2006 and in 2009 he wrote a tell-all book about his time in the teen sitcom.

He later said many of the salacious details were exaggerated by his ghost-writer.

In 2015, he was sentenced to serve four months in prison for his part in a Wisconsin bar stabbing.