Silver has become the latest target of a small-time trading frenzy that last week targeted US retailer Gamestop – as the boss of the London Stock Exchange group admitted that the trend was a worry.

The price of the precious metal rose 11% to its highest level since Feburary 2013 at more than $30 an ounce.

That also boosted the price of mining stocks such as Fresnillo, the Mexico-based but London-listed business, which led the FTSE 100 with a 19% rise on Monday morning. 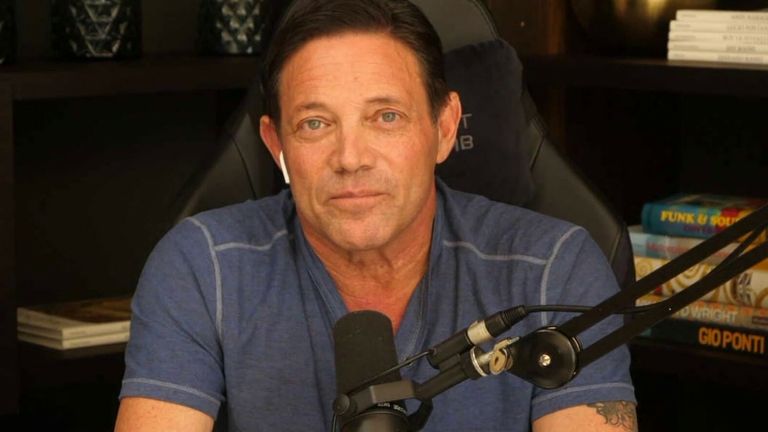 It was the latest episode in a market frenzy driven by ordinary retail investors who organise in online forums and trade using fee-free platforms such as Robinhood.

The phenomenon has pitted such small-time operators against the giants of the financial world.

Last week, some Wall Street hedge funds were caught out badly after a 1500% surge in videogame seller Gamestop – a stock they had bet against using a method known as “short selling”.

The action in silver followed thousands of posts on Reddit and hundreds of YouTube videos – suggesting that a rise in the silver price could again hurt larger players with bets on it falling.

Regulators are keeping a close eye on the phenomenon and David Schwimmer, chief executive of the London Stock Exchange group, told Sky News it could be “damaging”.

Mr Schwimmer told Sky’s Ian King Live that while markets “aren’t perfect” they were the “best tool that we have for the efficient allocation of capital”. 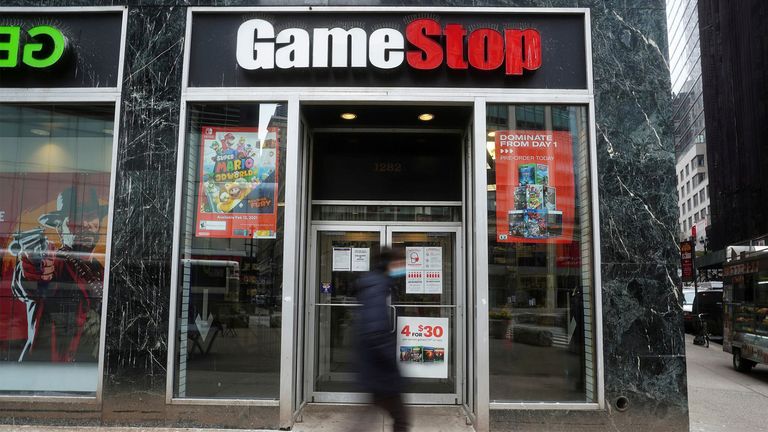 “When you have a circumstance where certain market participants are intentionally trying to distort those signals that is something that gives us cause for concern,” he said.

The flood of investors piling into silver on Monday saw a large US broker, Apmex, warn of processing delays while it secures more bullion and the Money Metals exchange temporarily suspending trade.

G-7 leaders to set up a ‘Climate Club’ and take immediate action to secure energy supply
Turkey agrees to back Finland and Sweden’s bid to join NATO
Every new passenger car sold in the world will be electric by 2040, says Exxon Mobil CEO Darren Woods
Mississippi’s last abortion clinic faces rush of women trying to beat deadlines of biology and of law
Stars Janelle Monae and Taraji Henson hit out at Supreme Court during BET awards