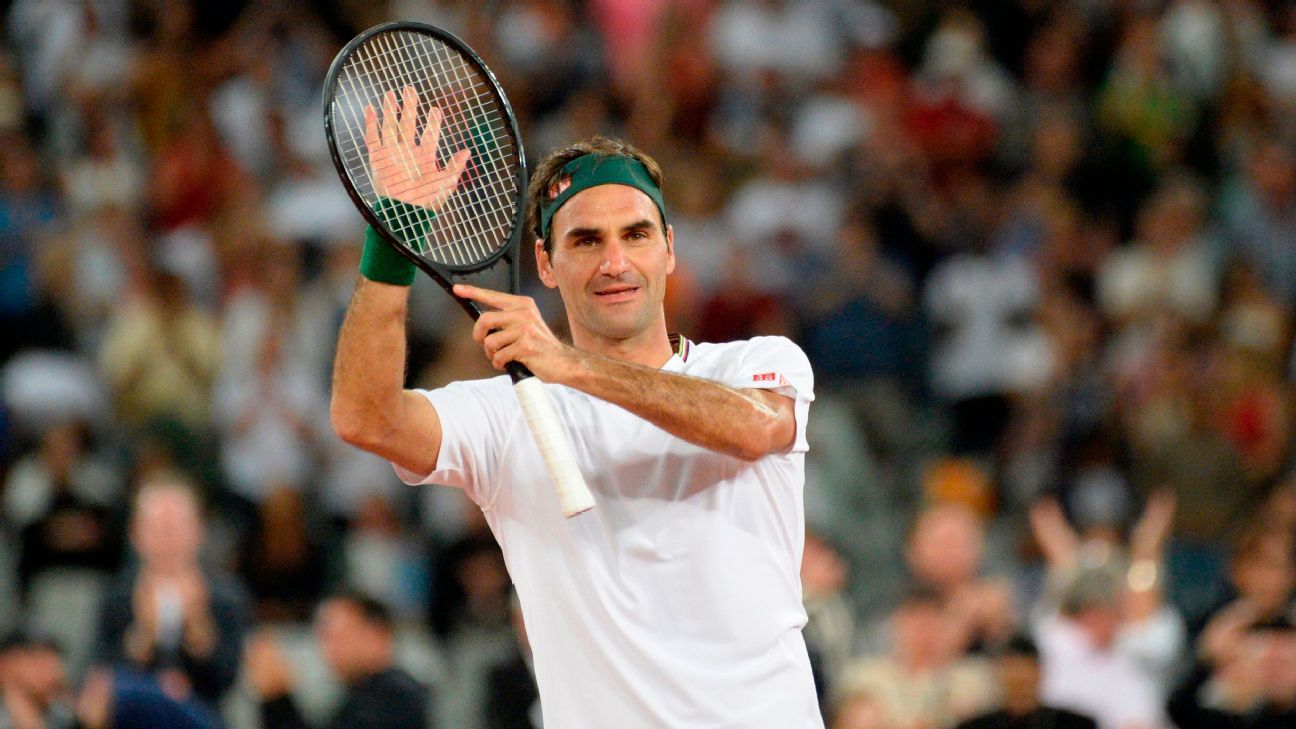 BASEL, Switzerland — Roger Federer is aiming to play his first tournament after two knee surgeries and more than one year out in Qatar next month.

Federer told Swiss radio station SRF on Tuesday he has targeted the Doha Open from March 8-13.

The 20-time Grand Slam champion said he preferred a smaller tournament where he “wouldn’t be in the spotlight too much and the stress is also a little less.”

Now 39, Federer last played in January 2020 at the Australian Open, losing in the semifinals to Novak Djokovic while clearly struggling with injury.

Federer said he could play one more event after Doha — the following week at his offseason base in Dubai is an option — and then focus on the clay-court season.

His main targets are Wimbledon, the Tokyo Olympics and, after he turns 40, the US Open.