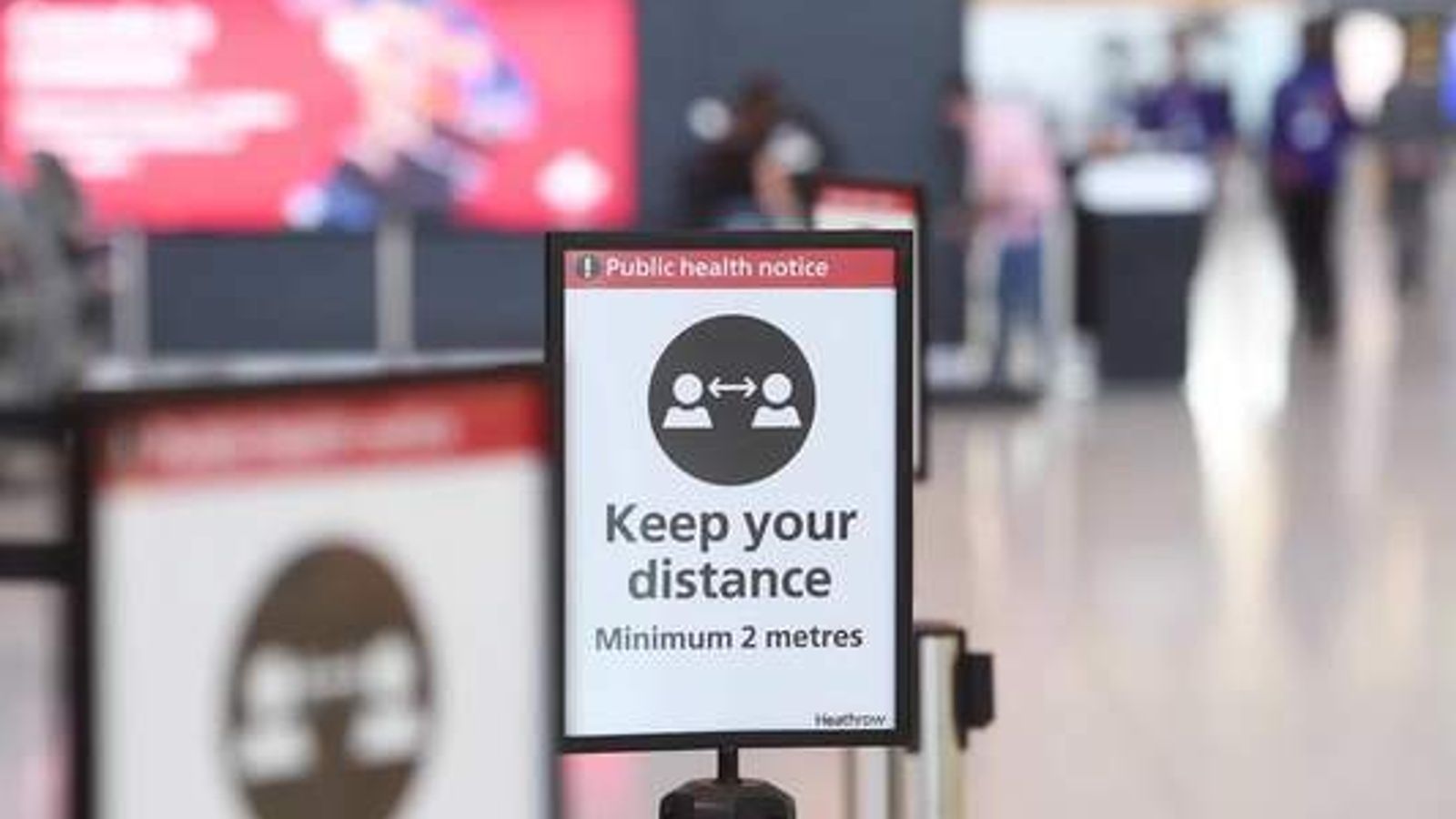 The government has been urged to “reverse this reckless policy of leaving our borders unlocked” after it was claimed scientific advisers warned only a total shutdown would stop new COVID-19 variants entering the country.

It comes amid fears the more infectious South Africa coronavirus variant is spreading across England.

According to The Times newspaper, the Scientific Advisory Group for Emergencies (SAGE), said only mandatory hotel quarantines for all arrivals or a total border shutdown would keep mutations at bay.

A week after the advice was reportedly given to the UK government, the prime minister outlined his plan for travellers coming from 30 “red list” countries to face up to 10 days in hotel self-isolation. 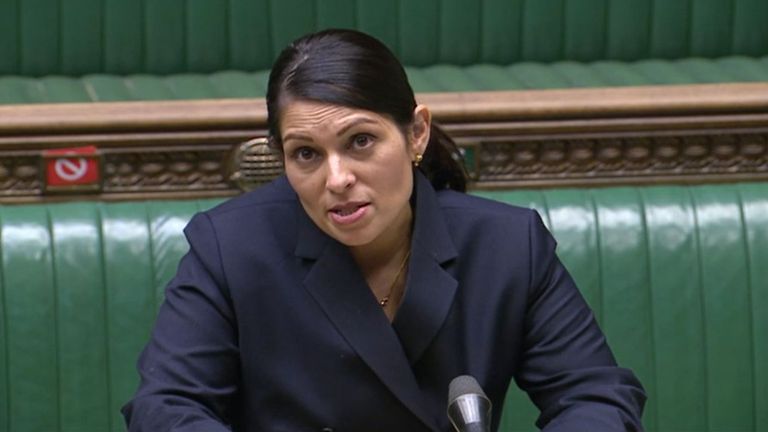 A holiday is not a valid reason to travel

There is still no date yet set for when the rules will start to be enforced – proposals lighter than those pushed by SAGE.

“This puts the gains of the vaccine at risk, with disastrous consequences for people’s lives.

“The home secretary needs to come to Parliament urgently and reverse this reckless policy of leaving our Borders unlocked and open to further risk.”

There have been 105 cases of the South African variant detected in the UK – and 11 of them identified over the last five or six days do not appear to have links to international travel.

This has led to concerns there may be pockets of spread in local communities with the health secretary announcing a testing blitz of 80,000 people aimed at finding “every single case”.

Wolff departs for LIV Golf; Chacarra, C. Ortiz, too
Mark Zuckerberg envisions a billion people in the metaverse spending hundreds of dollars each
First discount of ONYX CTY2 e-bike with 60-mile range takes $200 off, more in New Green Deals
Why BA still appears to have a Heathrow problem
Zelenskyy to urge G7 to do more to help war effort as Johnson to demand action on Ukrainian grain