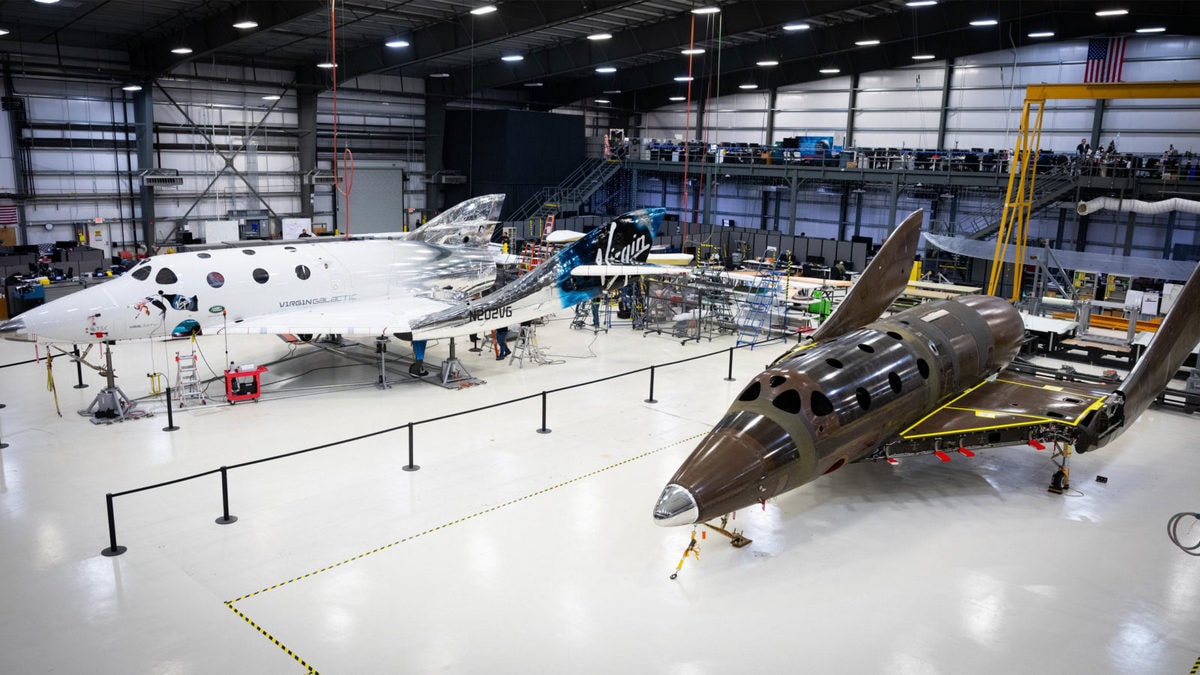 Space tourism company Virgin Galactic said Monday it planned a new test flight for its SpaceShipTwo craft this month after an aborted test in early December.

It added the flight would test remedial work completed since the December test when the onboard computer halted ignition of the rocket motor.

SpaceShipTwo had been expected to take its first passengers into space later this year.

SpaceShipTwo’s development was delayed by a devastating crash of the first one in 2014 due to a pilot error.

When fully functional, the spacecraft will be taken up by a special plane and released at high altitude. Seconds later, the spaceship – part plane, part rocket – will ignite its engine and blast upward.

Russia in first foreign debt default in over a century, bondholders claim
Woman found dead and man left with life-threatening injuries after house destroyed in blast
Europe’s plans to replace Russian gas are deemed ‘wildly optimistic’ — and could hammer its economy
R Kelly sentenced to 30 years in prison – as survivors confront him over ‘despicable’ abuse
Probe into whether Boris Johnson misled parliament over partygate begins with call for evidence