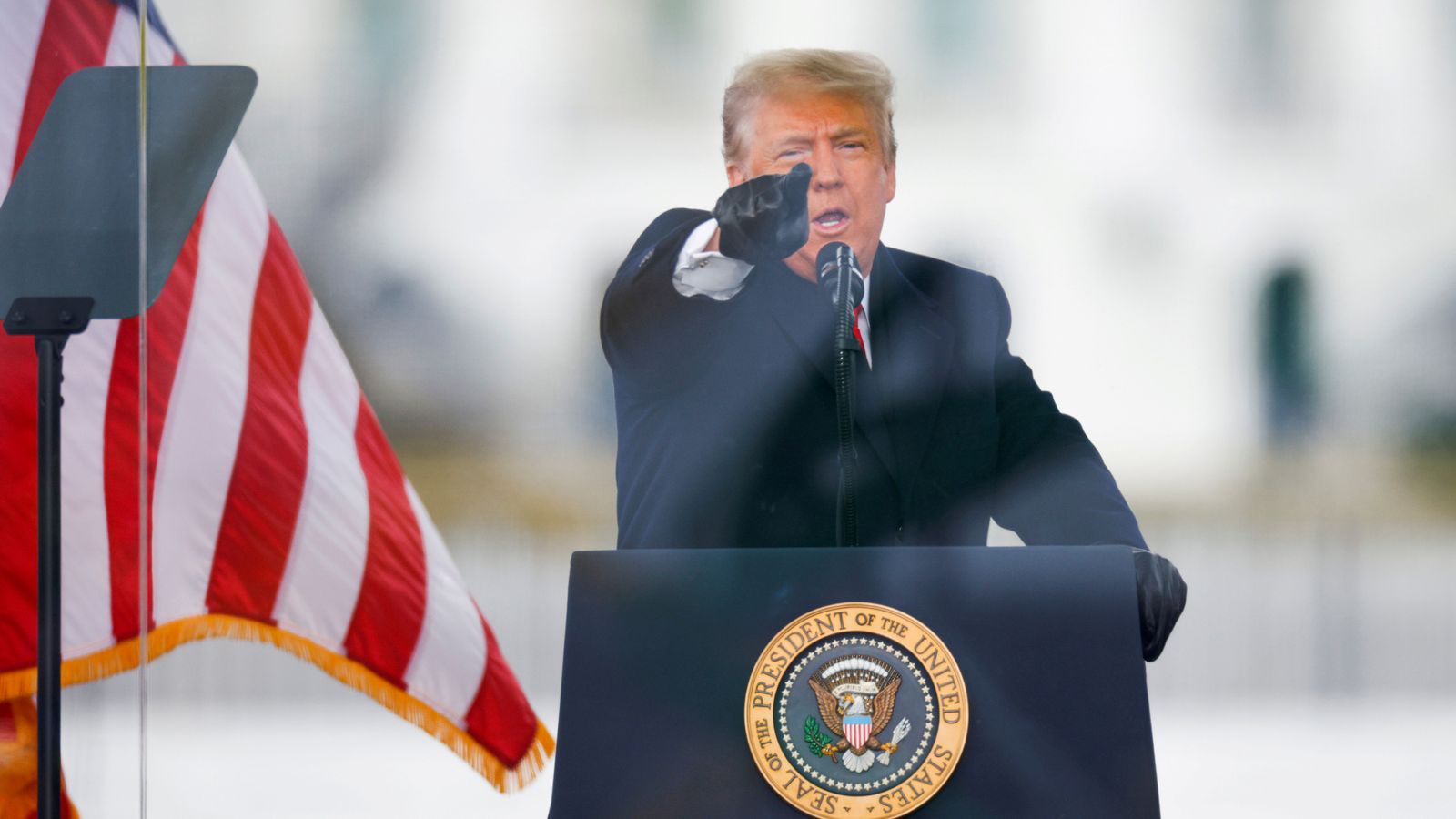 Donald Trump’s legal team have dismissed his impeachment over the Capitol riots last month, after Democrats said the former president aimed the crowds “like a cannon” during his speech before the violence.

Mr Trump‘s legal team said the Senate has no authority to try the ex-reality star as a private citizen, and that the chamber also lacks the jurisdiction to ban him from running for office again.

Tuesday was the deadline for the 74-year-old to file a response to the impeachment charges he is facing after the deadly riots in Washington DC on 6 January. 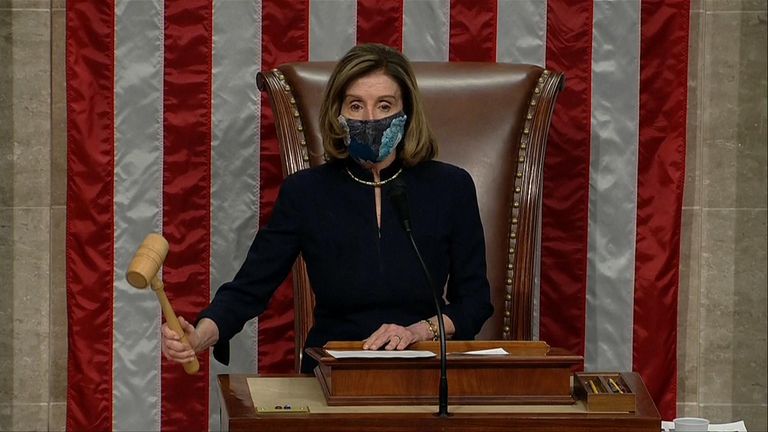 Mr Trump recently parted ways with his legal team, before appointing a new group of lawyers.

Five people died as a result of the ugly scenes at the home of Congress, which unfolded after the outgoing 45th commander in chief spoke to large crowds a short distance away.

Nine Democrats from the House of Representatives – known as the impeachment managers – have lodged a brief which counters arguments from Republicans that the proceedings should not go ahead.

Republicans have also argued that, because he is no longer in office, the impeachment trial due to take place in the Senate from 9 February is unconstitutional.

The brief from Democrats said: “There is no ‘January Exception’ to impeachment or any other provision of the Constitution.

“He summoned a mob to Washington, exhorted them into a frenzy, and aimed them like a loaded cannon down Pennsylvania Avenue. As the Capitol was overrun, President Trump was reportedly ‘delighted’.”

They added: “His conduct endangered the life of every single Member of Congress, jeopardized the peaceful transition of power and line of succession, and compromised our national security.

“This is precisely the sort of constitutional offense that warrants disqualification from federal office.” 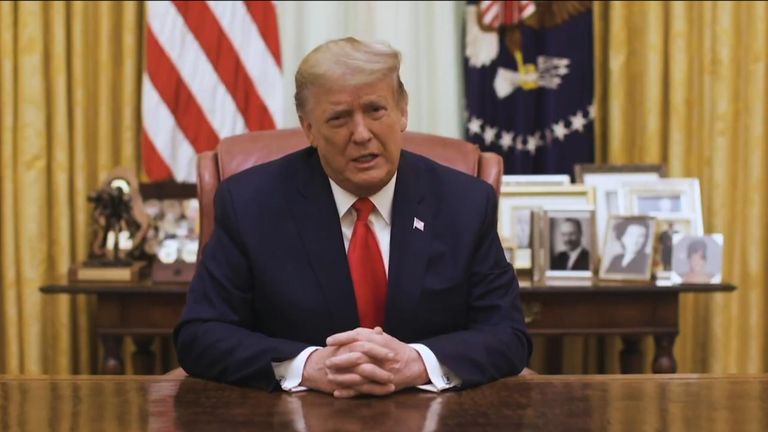 Mr Trump became the only president to be impeached twice following the attacks at the Capitol.

His first impeachment saw him cleared by the then Republican-controlled Senate, having been charged over a controversial phone call with Ukrainian President Volodymyr Zelensky about Joe Biden and his son.

In the US system, the House of Representatives impeaches the president, equivalent to charging them with a crime, and a trial is then held in the Senate.

To convict, a two-thirds majority is needed in the 100-person upper chamber. With the current Senate tied at 50-50, a total of 17 Republicans would need to vote with Democrats in favour of conviction for it to pass this time.

If convicted, the president then faces a vote to stop them from running for office again – something Mr Trump has indicated he would like to do come 2024. This vote only requires a simple majority to pass. 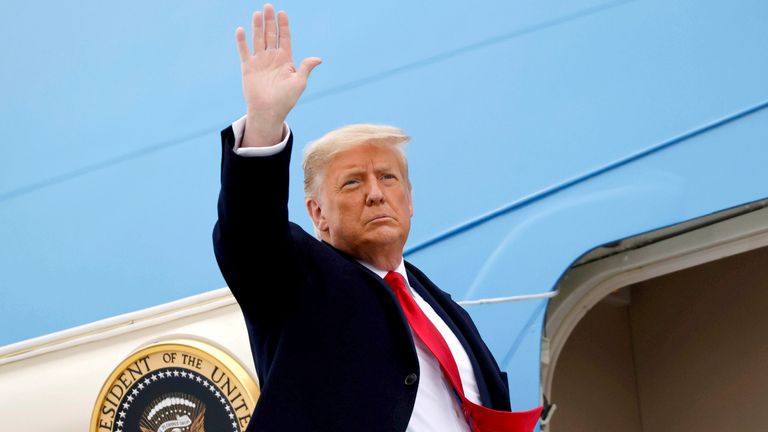 One of Mr Trump’s recently hired lawyers, David Schoen, told Fox News on Monday that the proceedings were “completely unconstitutional”.

He added: “I think it’s also the most ill-advised legislative action that I’ve seen in my lifetime.”

Last week, 45 Republican senators voted to throw out the impeachment on the grounds of it being unconstitutional.

There are factions within the party which support the action, however, although only 10 Republicans in the House of Representatives voted to impeach Mr Trump last month.

But a group of three dozen former Republican officials has said: “It will be a permanent stain on the history of the Republican Party and the legacy of its members in the US Senate if they fail to find a way to hold a president of their party to account for this unprecedented mayhem at our nation’s Capitol.”