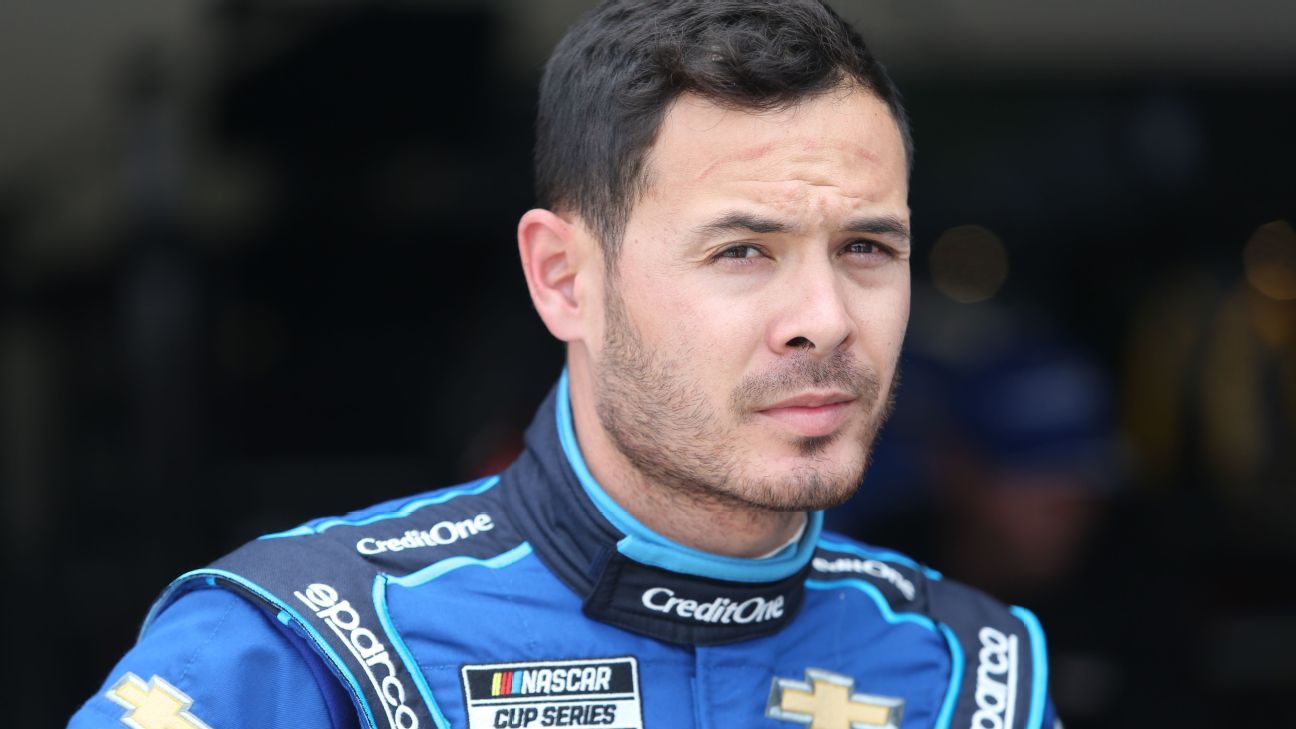 Hendrick Motorsports signed its first two sponsors for Kyle Larson as the driver attempts to rebuild his image after his use of a racial slur derailed his promising career.

Cincinnati Inc., a machine tool maker, and heavy-duty truck manufacturer Freightliner will be the primary sponsors of Larson’s new No. 5 Chevrolet for two races each in 2021. Both companies, existing Hendrick partners, will also be full-time associate sponsors for Larson.

Rick Hendrick signed Larson this past October, not long after he was reinstated by NASCAR, in an attempt to give Larson a second chance. The driver, who has six Cup wins, was expected to be NASCAR’s top 2020 free agent but lost his job and all his sponsors after he used a racial slur while racing online in April.

Larson was suspended the remainder of the NASCAR season but used the time educating himself on racial justice, volunteering with various causes and rebuilding his career.

Hendrick is willing to fund Larson himself but believes companies will realign with the driver once he has shown he grew from his error. He said the team will show its appreciation to Cincinnati and Freightliner “with high performance on and off the racetrack.”

“NASCAR has tremendous momentum going into 2021, and Kyle and the No. 5 crew will certainly be one of the most exciting teams to watch this year,” the team owner said.

Cincinnati joined Hendrick Motorsports in 2019 with a 10-year agreement and is the “Official Metal Fabrication and Additive Equipment Provider” of the organization. Freightliner has been a Hendrick partner since 2004 and has a contract through 2023 but will be a primary sponsor for the first time in the deal with Larson.

Hendrick did not designate which races the partners will be featured on the car in Tuesday’s sponsorship announcement. NationsGuard, a Hendrick Automotive company, will be featured on Larson’s car the first three races of the season, including the Feb. 14 Daytona 500.

Sunak mulls crackdown on foreign students to reduce immigration
Jay Leno pictured leaving hospital after being badly burned in car fire
Energy firms accused of ‘failings across the board’ ahead of ‘very challenging winter’
How ‘scavenger’ Glazers bought Man Utd – and left Old Trafford ‘rusting’ and in a ‘mess’
Sam Bankman-Fried tries to broker FTX bailout from his home in the Bahamas, despite being booted from the crypto company