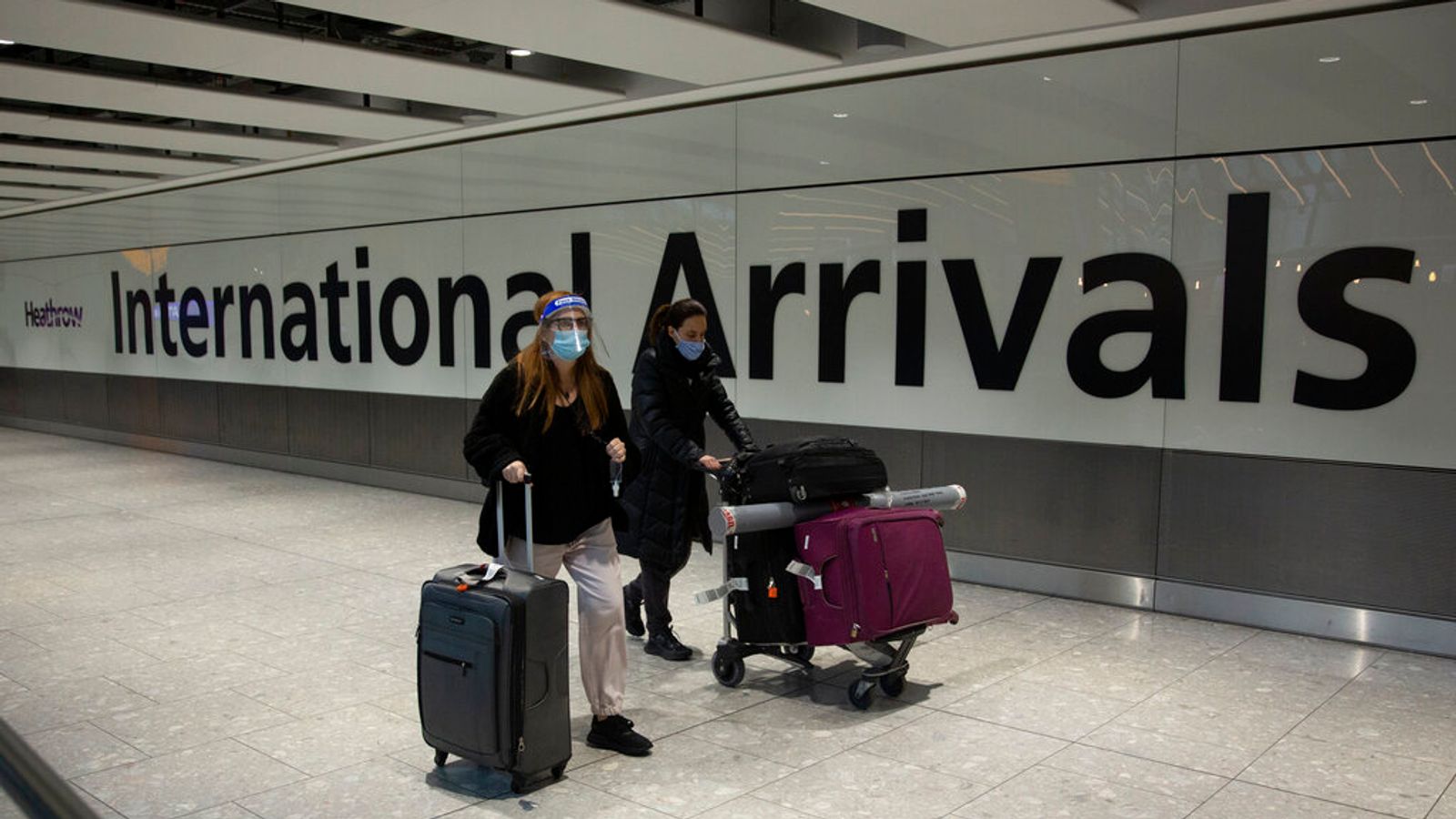 Indecision over state support for Britain’s airports risks leaving a “closed for business” sign hanging over the country, Boris Johnson has been told by one of his most prominent backers for the Conservative Party leadership.

Sky News has seen a letter from David Davis, the Tory backbencher, and Lord Blunkett, a former home secretary under Tony Blair, urging the prime minister to deliver “a risk-based roadmap for the safe return for international travel”.

In their letter, they warn that a failure to provide immediate additional support for airports which have been hammered by the pandemic will “all but decimate the Levelling Up agenda” trumpeted by Mr Johnson after his general election victory in 2019.

“Indecision has put UK airports and airlines in a perilous position.

“The Airports and Ground Operations Support Scheme announced in November, as well as general support provided to UK businesses, such as the furlough scheme, has been welcome, but is insufficient for an economically vital sector brought to its knees by the pandemic.”

The Westminster veterans singled out Britain’s biggest airport as being particularly squeezed by the absence of government support for the aviation sector.

“Currently, some of the largest airports continue to pay almost all of their business rate liability.

“That’s the equivalent of paying income tax when you don’t have any income.” 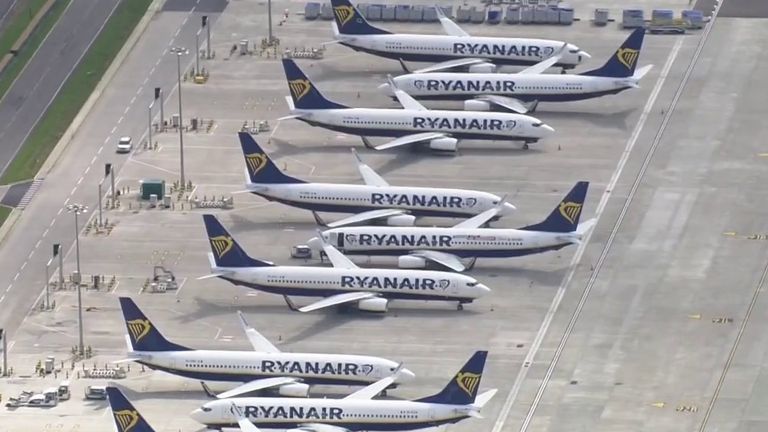 They described the situation as “impossible and…unfair”.

“This will cost us dear in jobs, economic activity and trade across the whole UK.”

Mr Davis shadowed Lord Blunkett in the home affairs brief in the early 2000s, and played a role in the downfall of the Labour minister when he was forced to quit over a visa application for his former lover’s nanny.

Their letter was sent to Mr Johnson just hours before Grant Shapps, the transport secretary, appears before MPs to face questions about government support for aviation industry jobs.

Describing the industry as “the lifeblood of the UK’s economy”, their letter added that a denial of further financial backing would amount to a “closed for business sign above [the country’s] front door as countries begin to recover and look outwards”.

They contrasted the UK’s approach with those of other countries, saying: “We have seen in other countries that as governments bring in restrictions, they also bring in vital support.

“Germany gave Lufthansa an £8bn lifeline, whilst even a small country like New Zealand gave $600m to support to airlines and airports to protect supply chains.”

Sanders on Colorado’s class: Hope ‘in the house’
Kiley McDaniel’s top 100 MLB prospects for 2023: Which future star is No. 1?
Everyone’s watching Meta’s earnings report for a hint at how online ads are doing
Couple jailed for 10 years over viral video showing them dancing at Iran landmark
How the violent arrest of Tyre Nichols unfolded