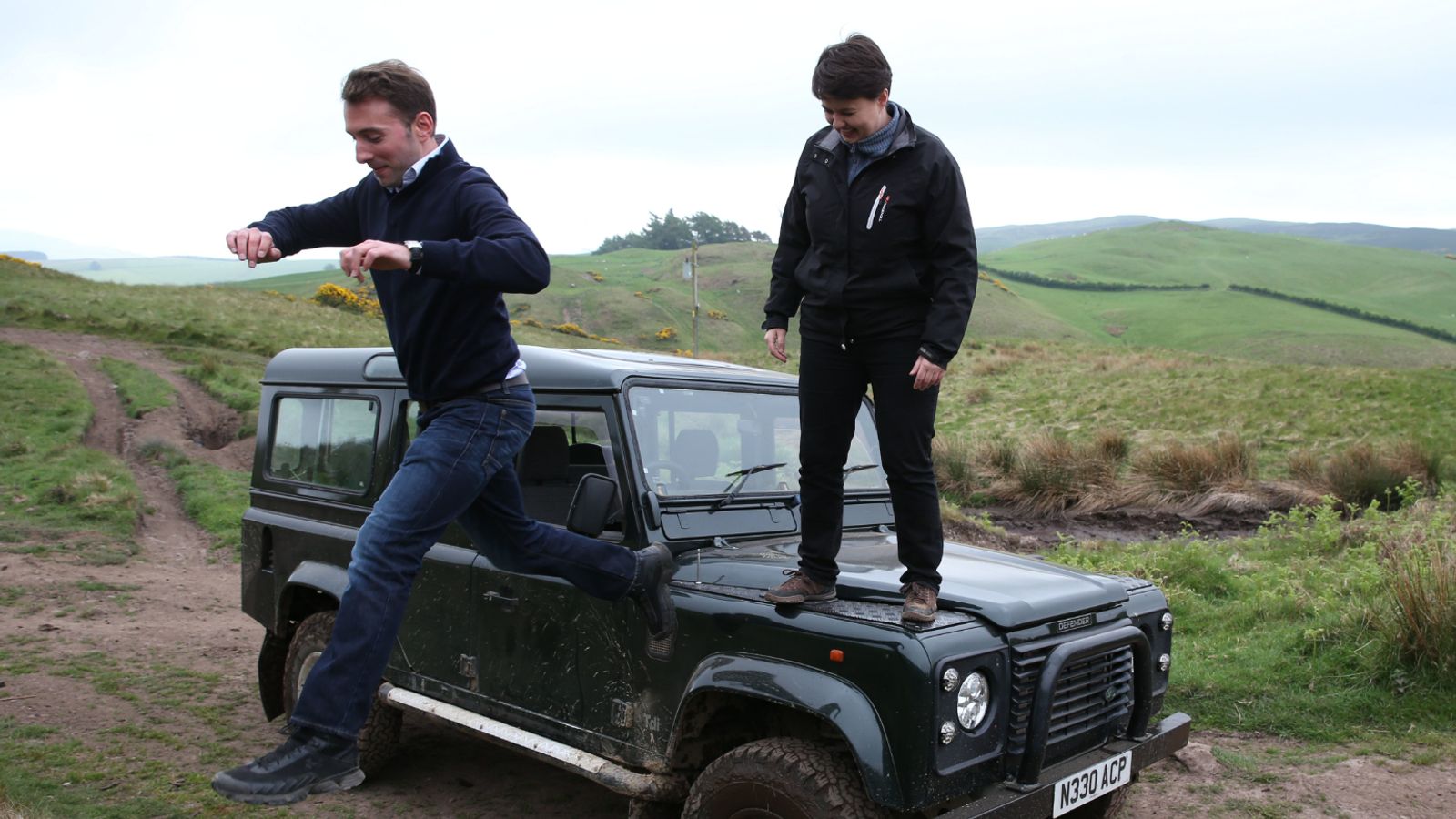 Boris Johnson’s adviser tasked with protecting the UK union is set to leave the role amid heightened concern about the threat posed by Scottish independence campaigners.

Luke Graham, who missed out on being re-elected as MP for Ochil and South Perthshire in the 2019 election despite the Conservative landslide, is losing his job as head of the Number 10 Union Unit.

Rumours first surfaced of his departure at the end of last week – but despite allies of Mr Graham briefing he was going nowhere, it is understood he will be stepping down.

Insiders told Sky News that after nearly a year working in Downing Street, he had not been effective enough and fears were looming ahead of the Holyrood elections this spring.

Government sources admitted they thought the SNP could win, bolstering Nicola Sturgeon’s push for independence, so a new approach was needed.

Oliver Lewis, a key figure in Mr Johnson’s Brexit negotiations nicknamed “Sonic”, has been tipped to take over the Union remit.

One insider said Number 10 is planning to beef up the Union unit, employ more people and be a bigger presence across Whitehall.

They added Mr Graham was a “nice guy” but “hasn’t been particularly effective” or “made enough headway”.

Another source with knowledge of the situation said Mr Graham had “done an excellent job” at championing the Union, though he had a “lack of political buy-in”.

They told Sky News: “Oliver needed a role and he’s seen this as the next big thing. The PM trusts him and he has some radical ideas with a new direction.

“It allows time between now and May to set up a longer-term strategy on this and think bigger than Scotland.

“Luke is a party man and cared a lot about not seeing the Tory party diminish in Scotland.”

It comes just over a week after Mr Johnson visited Scotland to see the rollout of coronavirus vaccines, a trip he was criticised for making by the SNP during lockdown.

And a series of polls conducted by the Sunday Times, published on 24 January, showed 49% of people in Scotland backed independence compared to 44% against – a margin of 52% to 48% if the undecideds are excluded.

Mother fatally shot ‘at point-blank range’ while pushing baby in pram
Quick Charge Podcast: June 28, 2022
G-7 leaders to set up a ‘Climate Club’ and take immediate action to secure energy supply
Woman found dead and man left with life-threatening injuries after house destroyed in blast
Is it better to buy or lease an electric vehicle?