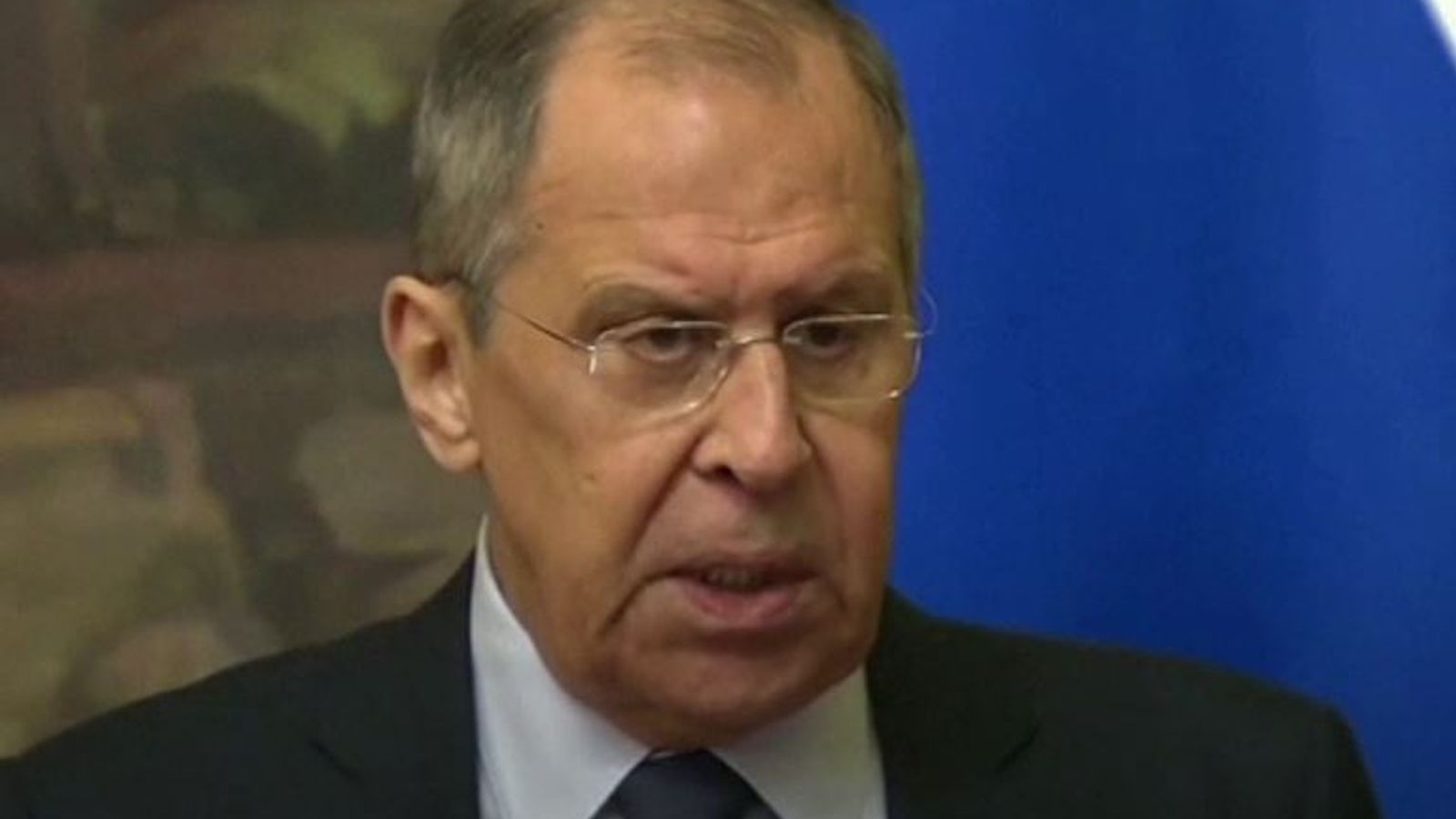 Russia’s foreign minister has described reaction from Western countries to opposition leader Alexei Navalny’s jailing as “hysteria” – telling them to keep out of Russia’s affairs.

At a news conference in Moscow, Sergei Lavrov said: “As for the coverage of events happening in Russia, not just those related to Navalny, but to everything in general, no matter what happens here, they are covered in the West quite specifically, I’d say lopsidedly.

“The hysterics that we’ve heard over the judicial proceedings in Navalny’s case is definitely going overboard.

“And it’s been absolutely hidden from the public that the laws in the West for holding demonstrations, rallies, and various protests are much harsher than in Russia.”

It comes after the UK, US, EU and the UN all called for the immediate release of Mr Navalny – a fierce critic of President Vladimir Putin – and the thousands of peaceful protesters arrested over the past two weeks across Russia.

UN human rights spokeswoman Ravina Shamdasani said in a statement that his sentence was for allegedly violating the
conditions of a 2014 suspended sentence in an embezzlement case “that the European Court of Human Rights had in 2017 already unanimously found to be arbitrary, unfair and manifestly unreasonable”.

Chancellor Angela Merkel’s spokesman Steffen Seibert announced at a news conference that the German government cannot rule out further sanctions against Russia and they will discuss further steps with its European partners.

Mr Navalny has been sentenced to three-and-a-half years in prison over allegations he violated the conditions of a suspended sentence he received in 2014 for money laundering. 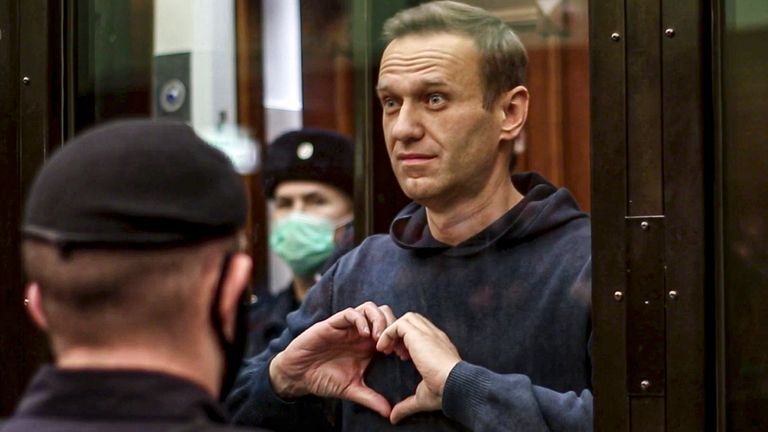 The opposition leader has already spent 11 months under house arrest, so will therefore be in prison for two years and eight months, his lawyer said.

His wife, Yulia Navalnaya has thanked supporters for “coming out, for writing” and supporting the couple.

She added: “I read all your messages and understand that so many good, strong and correct people support Alexei and me that there is no need to retreat and be afraid. We will win anyway.”