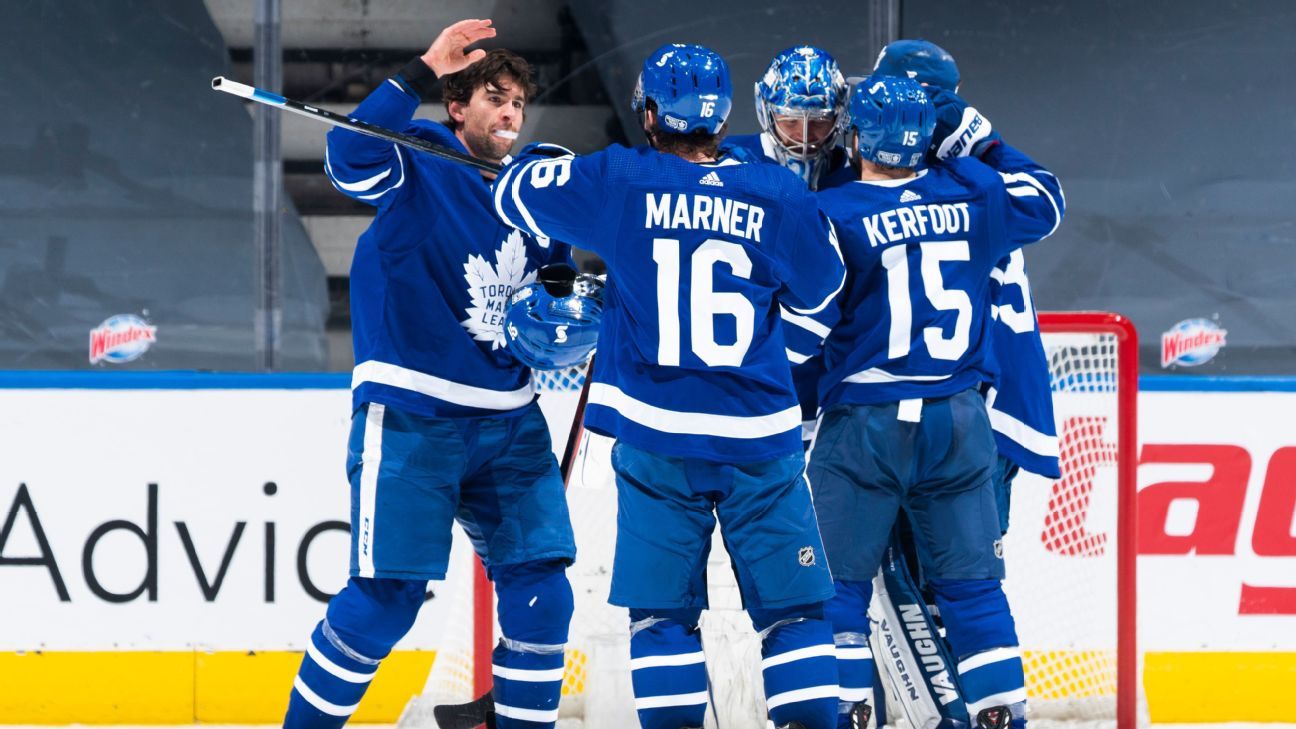 If the offer is “all or nothing,” the Toronto Maple Leafs have inevitably settled for the latter.

They haven’t won the Stanley Cup since 1967, which also was their most recent appearance in the Stanley Cup Final. Their seasons either end with the muted disappointment of air slowly seeping out of their party balloons or in absolute calamity, depending on their postseason proximity to the Boston Bruins.

They are the Charlie Brown, Lucy and the football of professional hockey, with fans and reckless idealists like yours truly annually convinced they’re going to connect on a kick before falling flat on their backs yet again, bellowing, “Good grief!” to an unsympathetic populace.

Because of this history and the intense media market in which they play (“The Centre of the Hockey Universe,” as it’s known), the Leafs are constantly under an electron microscope of attention, their defects revealed at an atomic level. Why anyone in that position would want additional scrutiny is beyond me.

So color me baffled as to why Toronto would choose to chronicle its pain by signing up for Amazon Studios’ latest season of “All or Nothing,” which is filming the Leafs’ 2021 campaign right now.

“For a Canadian team, and especially an Original Six Canadian team, there’s a ton of scrutiny. I don’t think that changes because Amazon is following us around,” Maple Leafs president Brendan Shanahan told ESPN recently.

“Like, if we fall short of our own expectations, we’re not going to say, ‘Damn, too bad Amazon is here or else this could have slipped under the radar.'”

Kyiv targeted by Russia in ‘symbolic’ attack before NATO summit as one killed and several injured in missile strikes
‘Mass death’ of children if no global aid as Ukraine war exacerbates worst drought in 40 years
Give public sector workers a pay rise or cut everyone’s taxes by 2%? Chancellor left with tough set of choices
Helio hopes SRX win leads to Daytona 500 ride
Intel warns Ohio factory could be delayed because Congress is dragging its feet on funding