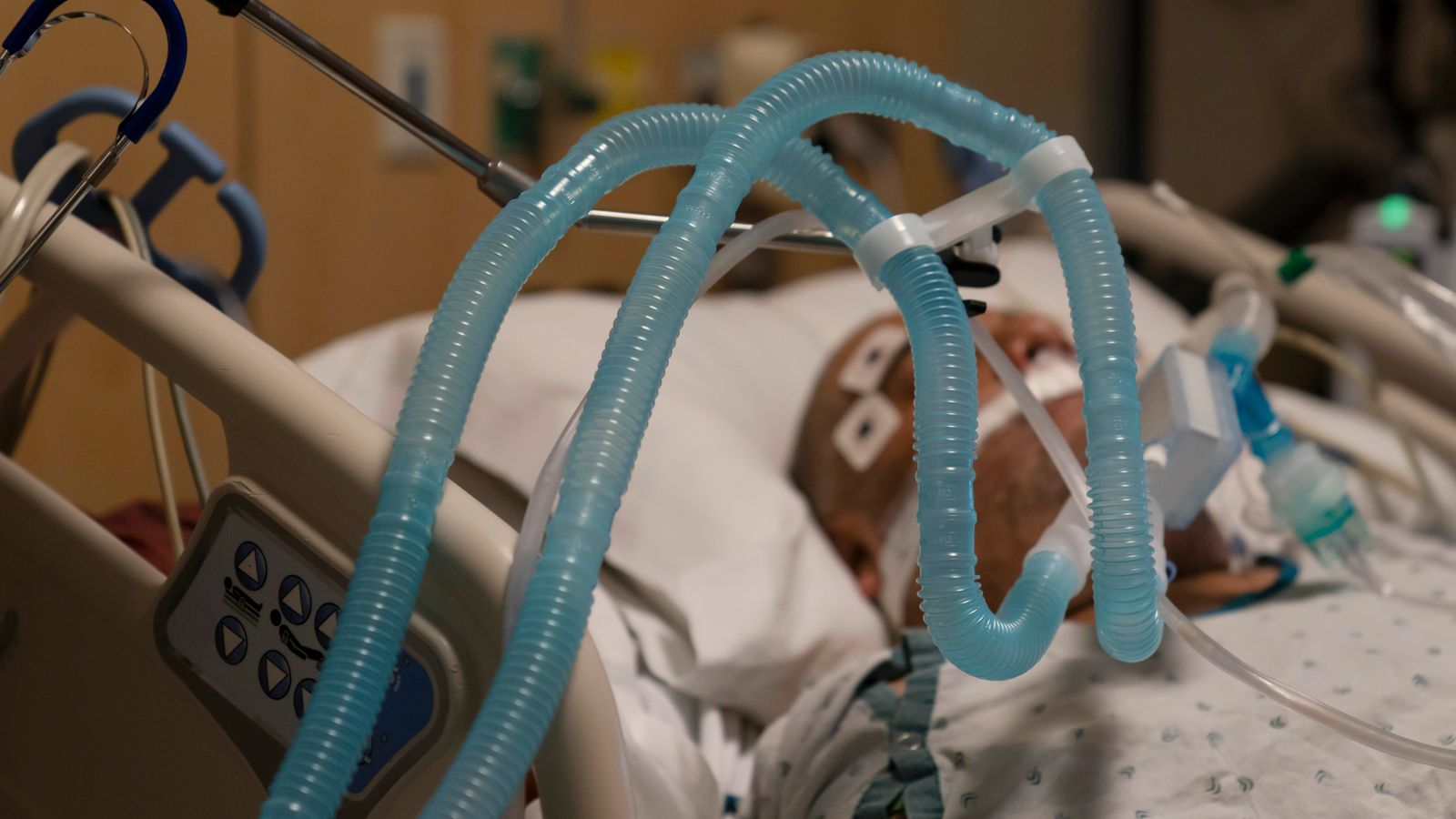 People may be able to catch COVID-19 twice and suffer two completely separate bouts of the disease within just four months, doctors have said.

The warning comes after evidence emerged of a man whose infections were separated by four months of no symptoms and serial negative tests for the virus.

But although dwindling immunity could increase the risk of contracting coronavirus again, the doctors say a severe first infection may be followed by milder symptoms on the second occasion.

While people being reinfected with COVID is not unheard of, very few cases have been reported.

Previous studies has indicated reinfection is possible, but have tended to suggest people generally get some immunity for more than four months.

And the experts who highlighted the case in the journal BMJ Case Reports say it is so far unclear whether this actually represents continued viral shedding from the initial bout of the virus rather than genuine reinfection.

The authors of the peer-reviewed study say: “As the COVID-19 pandemic has evolved, emerging reports have shown that SARS-CoV-2 reinfection is possible, such that positive SARS-CoV-2 RNA testing over a long period of time does not necessarily indicate persistent viral shedding from prior COVID-19 infection.”

And they add: “If patients with severe disease develop more robust antibody levels, their duration of protection against reinfection and resulting severity of disease, if it does occur, may be muted. Future observations would certainly shed more light on this if this hypothesis holds true.

“The role of the presence or absence of antibodies after initial infection in survivors of a first episode of COVID-19 and its role in mitigating the risk of SARS-CoV-2 reinfection is not clearly defined. It is plausible, however, that waning immunity or absence of antibodies after the first episode of SARS CoV-2 infection may make one more susceptible to reinfection.” 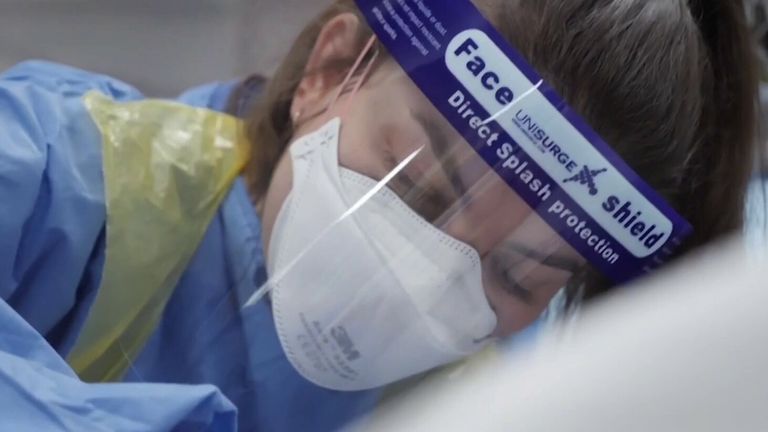 The case highlighted by the authors involves a man in his 40s who was admitted to hospital with mild COVID-19 infection four months after an initial bout of severe disease in April 2020.

He had well-controlled Type 2 diabetes, an underactive thyroid gland, and he was obese – known risk factors for severe COVID-19 infection.

When he was first infected, he was admitted to hospital with breathing difficulties and a high-pitched wheeze caused by disrupted airflow, known as stridor.

He developed respiratory failure, and required mechanical ventilation and blood thinners along with various other drugs used to treat COVID-19.

During a two-month hospital stay he developed a range of serious complications before he was stabilised and discharged to an acute care facility for rehabilitation.

In the second instance in August 2020, he tested positive for coronavirus – following four negative tests during the preceding three months – and stayed in hospital for just one day.

He was then admitted to hospital again two weeks later and was kept in for another week.

The man insisted he had had very little exposure to other people, except for relatives and his immediate family who had no symptoms and had not been ill recently.

The authors suggested the positive test results several months apart might be due to reinfection with the virus, but added the milder symptoms second time around could be the result of residual immunity from the first severe infection.

Danny Altmann, professor of immunology at Imperial College London, told Sky News that while there were only 100 proven cases worldwide of reinfection, his conversations with doctors suggested it was “far more common than we’ve imagined”.

“Reinfection can happen a fair bit,” he said.

Professor Altmann explained that while it may be though that second bouts of the illness would be less severe, due to residual antibodies, a new study being carried out in Brazil offered alarming evidence to the contrary.

He said the research found 30 healthcare workers in the same centre contracted the virus for a second time – representing a 7% reinfection rate – and that they tended to suffer worse symptoms than during their first infection.

“One of them who had it quite mildly the first time, died on the second occasion,” he said.

He added that it was difficult to know whether such instances were the result of mutant variants of the disease or people not developing antibodies. 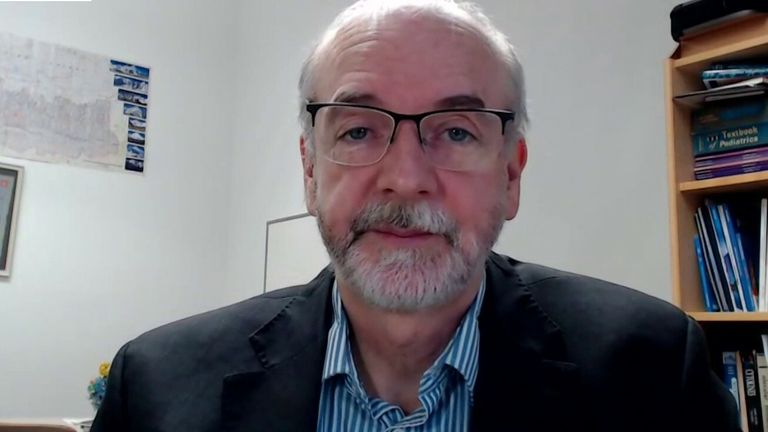 Another study indicated as many as 88% of people still have antibodies in their blood to fight coronavirus six months after infection,

The study of about 1,700 people was carried out by the UK Biobank, whose chief scientist Professor Naomi Allen said: “Although we cannot be certain how [the presence of antibodies] relates to immunity, the results suggest that people may be protected against subsequent infection for at least six months following natural infection.”