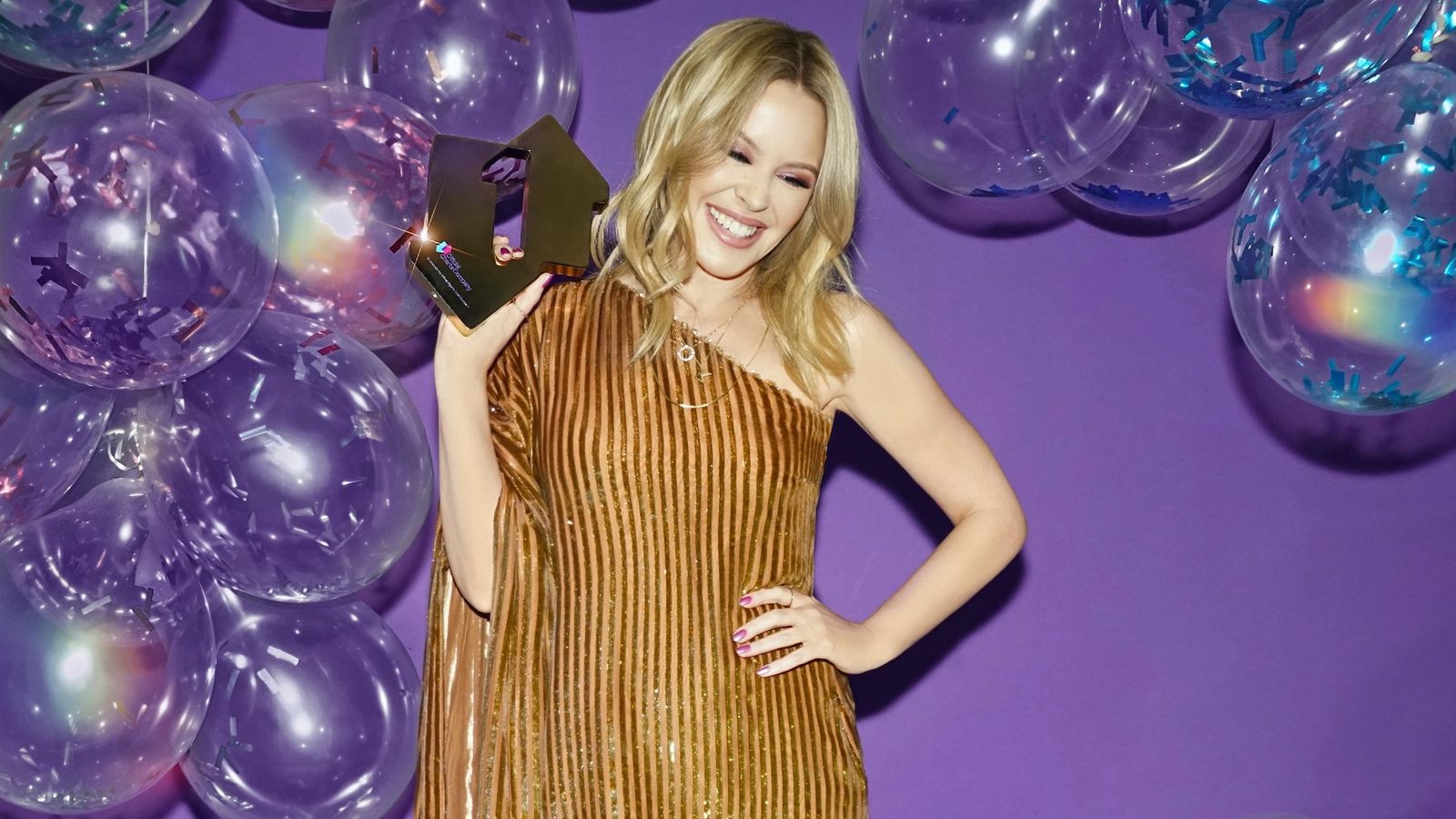 Kylie Minogue has quashed rumours she is engaged after her boyfriend’s stepmother reportedly said they were.

The Australian pop star, 52, tweeted on Saturday: “We ALL love LOVE but rumours are getting out of hand!

“Paul is [sparkling heart emoji]. We are [smiling face with hearts emoji] but not [ring emoji]. You are all [clapping hands emoji] and we [heart emoji] you.”

During the week, actress Billie Piper appeared to reveal Kylie was engaged to GQ creative director Paul Solomons when she referred to him as Kylie’s “fiance” in an interview with ELLE UK.

And on Thursday, his stepmother Gloria told Mail Online she was “thrilled” the pair were engaged.

Earlier on Saturday, Kylie posted a playful video to Instagram in which she was wearing a large ring on her ring finger, prompting speculation she was confirming their engagement.

The singer, who rose to fame on Australian soap opera Neighbours before launching her music career, told the Jonathan Ross Show in November 2018 she was surprised to have fallen in love again.

“It’s going great, it’s fabulous. Just when you think that ‘will it ever happen?’ and it came and surprised me.”

She was engaged to British actor Joshua Sasse, 33, after meeting six months before, but they split in 2017.

Meta shares soar almost 20% on fourth-quarter revenue beat
Wyshynski: Predicting every NHL All-Star’s impact for the rest of the season
‘It changed me’: The investigation into one of history’s worst space disasters – and its legacy
24 star Annie Wersching dies at the age of 45
Flybe: Will I get a refund for my flight?