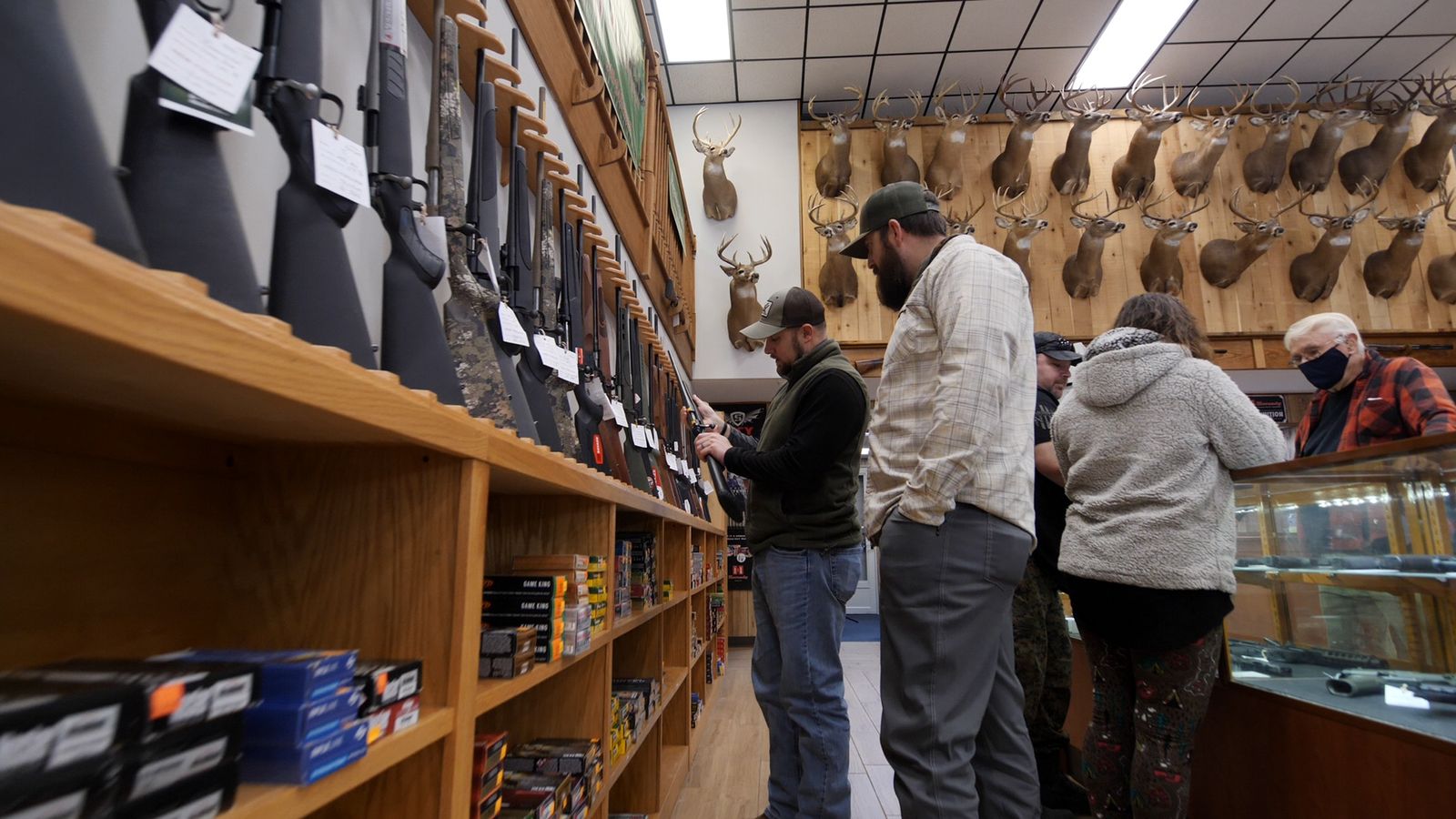 American politics often baffles outsiders but on the eve of Donald Trump’s second impeachment trial, it really has never been weirder.

Politicians promoting a delusional conspiracy claiming America is in the grips of a child-trafficking liberal cabal backed by the deep state are now sitting in the US Congress.

And Mr Trump‘s grand fiction that the election was stolen from him, is believed by millions.

From our soundings in West Virginia, many also fear the country is sliding towards civil war, backing claims in recent polls that more than half of Americans fear as much.

To gauge the mood of conservative rural America we went to a gun show where there was no shortage of people openly afraid of looming civil conflict.

“If it keeps heading down this same way, they’re going to push people into another civil war and I don’t want to be here then.”

Across the aisle, RW Brown showed me his vintage shot guns from the 19th century and said he was also afraid of the possibility of that period’s civil war returning to America.

Divisions in the US are only widening he said.

“It could get worse and it seems like every day it does get worse and that’s not good for us. People are not going to stand for it. You get your back against the wall, you gotta come off of it.”

I asked him if he seriously thought civil war was a possibility. “There’s a lot of talk of it,” he said.

Virginians talking about civil conflict may not be entirely new, but the urgency of their warnings was striking. As were the fears of a lone Democrat we also found at the show.

David Haight was galvanised into coming to the show to buy ammunition in case the country descends into a shooting match.

“If half the country decides to start killing Democrats then, you know, I don’t want to be a victim, and honestly I’ve never thought about that happening until this election. It’s like a legitimate fear.”

“You seriously think that’s a possibility?” I asked. “Oh absolutely,” he said.

Deepening divisions is the belief among many that Mr Trump was robbed of an election victory. Apart from Mr Haight, everyone we spoke to had their doubts about the election victory, or was convinced Trump had won.

According to a string of polls, more than half of Republicans believe the election was rigged.

We met one of them.

Mark Hanger is no basement -lurking conspiracy theorist. He is a college-educated successful entrepreneur and grandfather. 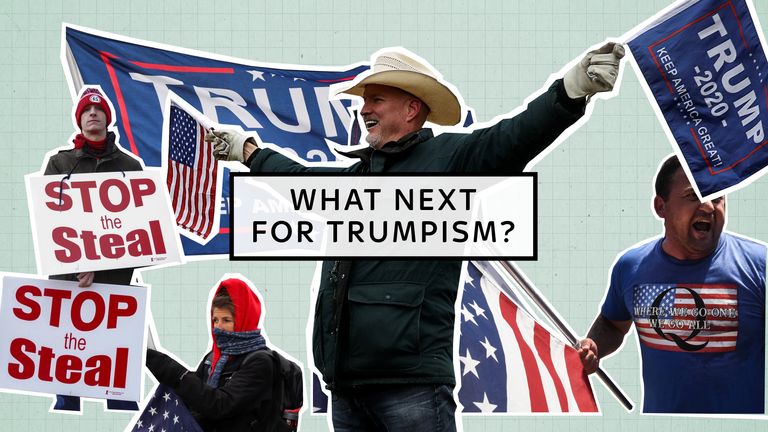 What next for Trumpism?

“Who do I think won that night?” he told me. “Donald John Trump.”

I put it to him that there have been more than 60 attempts by Mr Trump and his allies to overturn the election in the courts and they have all failed. He said he knew, but stood by his belief.

“There’s such a hatred for Donald Trump that I think many people said, no matter what it takes… good bad or indifferent, we got to get him out of there.”

“President Obama was liked very much and, when you look at the numbers, President Obama had huge numbers and Biden’s numbers exceeded that. Biden’s just not that well-liked for his numbers to exceed that.” 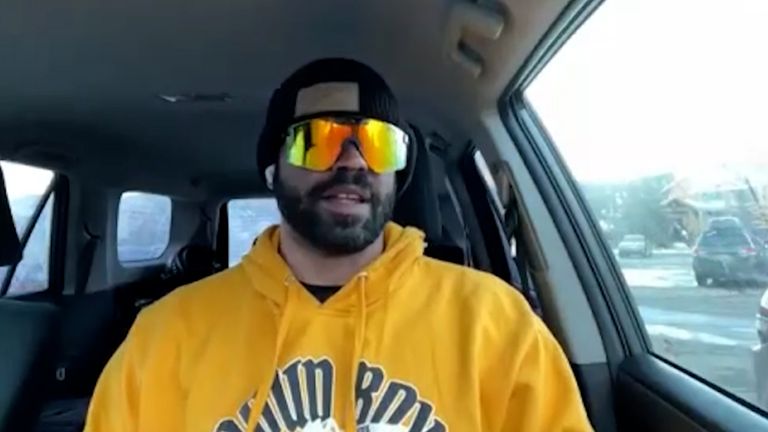 The lie peddled by Mr Trump that he had won the election fuelled the anger that led to the assault on the Capitol.

His alleged role in inciting the insurrection will be tested in his second impeachment trial which is about to get under way this week.

For some Americans, holding Mr Trump to account is of huge importance – to deter anyone doing the same in the future and to nail the canard accepted so readily by so many that America’s democracy is broken.

To others, the trial will achieve nothing. Its outcome will be determined by voting down party lines, they say, and therefore inconclusive.

With the country already this divided, is there any point in making matters worse?

Life for those who kill emergency workers among criminal justice reforms coming into force
The new tactics being used by ‘crash for cash’ scammers and the 10 new areas they are targeting
May attacks Johnson’s ‘illegal’ plan to ditch parts of Brexit deal – and makes pointed remark about his future as PM
‘They’re all terrified’: Patients ‘panic’ as abortion clinic prepares to close
Tory whip resigns over ‘groping’ allegation after ‘drinking far too much’ on night out