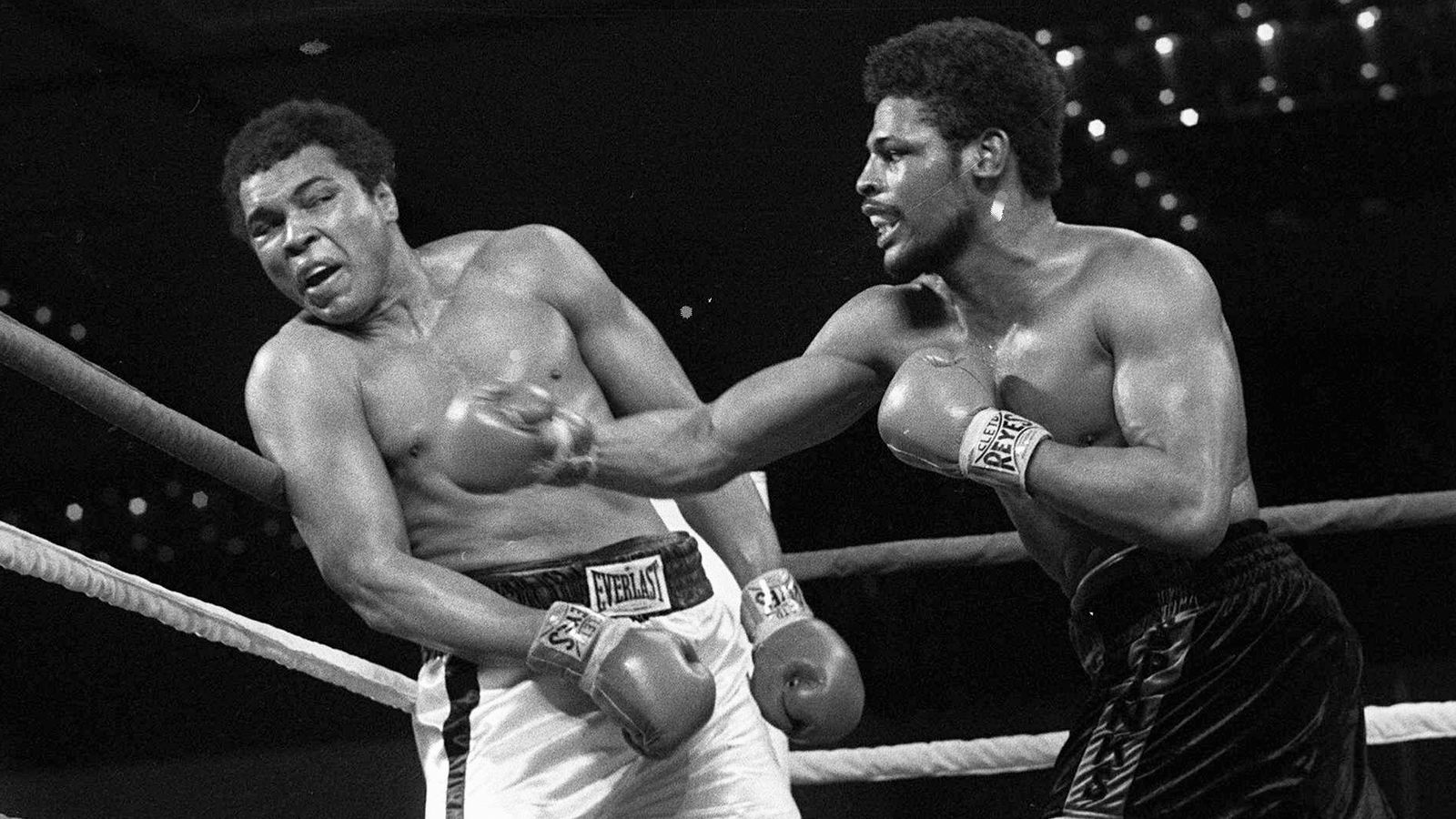 A boxer who delivered one of the biggest upsets in the history of the sport, Leon Spinks, has died aged 67.

Spinks won an Olympic gold medal in 1976 but went on to shock the boxing world a year and a half later by beating Muhammad Ali to win the heavyweight title in only his eighth professional fight.

At the time, Ali had won 14 bouts in a row and was one of the most famous men in the world.

In February 1978, just over a year after turning professional, Spinks beat Ali by a judges’ split decision in a 15-round fight to take his world crown.

Spinks was not ranked at the time, and was picked because Ali was looking for an easy fight.

Known as a cheeky personality but someone with a drinking problem, Spinks died on Friday night, according to a statement from a public relations firm.

He had lived his later years in Las Vegas and had been suffering from prostate and other cancers.

His wife, Brenda Glur Spinks, and a few close friends and other family members were by his side.

Promoter Bob Arum said: “It was one of the most unbelievable things when Ali agreed to fight him because you look at the fights he had up to then and he was not only not a top contender but shouldn’t have been a contender at all.’

“He was just an opponent but somehow he found a way to win that fight.”

The pair fought again seven months later at the Superdome in New Orleans, with Ali taking back two of the world titles before a record indoor boxing crowd of 72,000 and a US TV audience estimated at 90 million people.

Spinks fought for the world title only once more, when he was stopped in the third round in 1981 by Larry Holmes.

He continued fighting on and off into the mid-1990s, finishing with a record of 26 wins, 17 losses and three draws.

He had won fame before his professional career by winning the gold in the light heavyweight division at the Montreal Olympics, where his brother Michael also won the middleweight gold.

Michael Spinks would go on to win the heavyweight title himself in 1985, defending it three times before being knocked out by Mike Tyson in 1988.

Leon Spinks was popular among fans for both his win over Ali and his easygoing personality, but he was left with little to show from his career after spending heavily, and at one point, he was working as a caretaker at a YMCA in Nebraska.

Later in life he was often seen signing autographs and was inducted into the Nevada Boxing Hall of Fame in 2017.

Gene Kilroy, who was Ali’s business manager when he fought Spinks and became friends with the fighter, said: “He was a good soul.”

Among his bodyguards at the peak of his success was Lawrence Tureaud, who would later be known as the actor Mr. T.