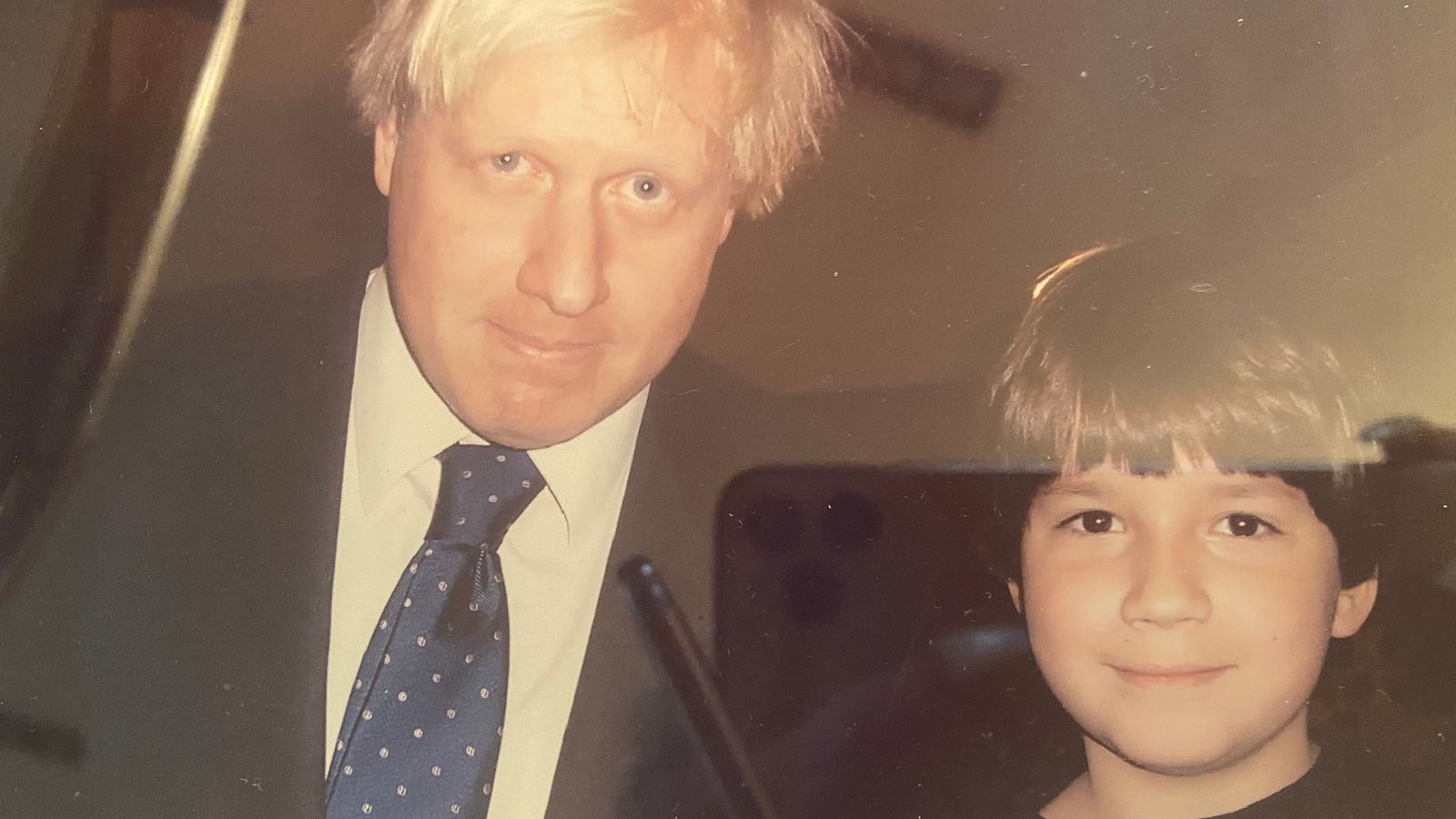 The mother of a 22-year-old man who was fatally stabbed in a “barbaric” attack in north London has called on the prime minister for help.

Sven Badzak was killed on Friday while his friend is fighting for his life after they were chased and attacked by a “group of males” in Kilburn at around 5.30pm, Scotland Yard said.

Another man was also stabbed to death during a spate of other attacks in London over 24 hours at the weekend that left at least 11 others wounded.

Mr Badzak, who was reportedly a train driver and aspiring lawyer, was on his way to a supermarket when he was attacked on Willesden Lane, his mother, Jasna Badzak, 49, told My London.

He was rushed to hospital, where he later died.

His 16-year-old friend is still in hospital after running into a nearby shop after being stabbed, police say.

Ms Badzak, a former Conservative party activist, shared pictures on Twitter of her son as a child with Boris Johnson, George Osborne, and David Cameron, alongside a plea for help.

She said: “Boris, this is my only son Sven with you and you knew him as he helped your campaign.

“Please get someone to help me after everything I did for you!”

She added that her son was “pointlessly stabbed for daring to go to Waitrose and bagel shop” while accusing the Metropolitan Police of being “horrible”.

Ms Badzak also said she had not yet seen her dead son.

Earlier she had told the My London website: “He was the most polite boy you could possibly imagine.

“The perfect manners, he spoke the perfect Queen’s English.

“He was beloved by everybody.

“He always asked people how their day was, how their family is, if he could do something for them.

“He wasn’t around gangs or anything.

“He’s a billion miles away from that.”

Her son, from Maida Vale, was privately educated at Wetherby and Portland Place schools before heading to Roehampton University.

He had been looking into becoming a lawyer before he was killed, Ms Badzak said.

Lead detective Chief Inspector Darren Jones, of Scotland Yard, said: “At this early stage we believe Sven and his friend became involved in an altercation with a group of males.

“As this group chased the pair, Sven and his friend became separated.

“Sven fell to the ground and was attacked by a number of the group.

“His friend was also attacked but managed to seek sanctuary in a shop – however, he remains critically ill in hospital.

“Our thoughts are with both families of these victims who must be enduring unimaginable pain at this time. I want to assure them that we will support them throughout this investigation and that my team of highly experienced officers will be working tirelessly to locate and apprehend those responsible for this horrific attack.”