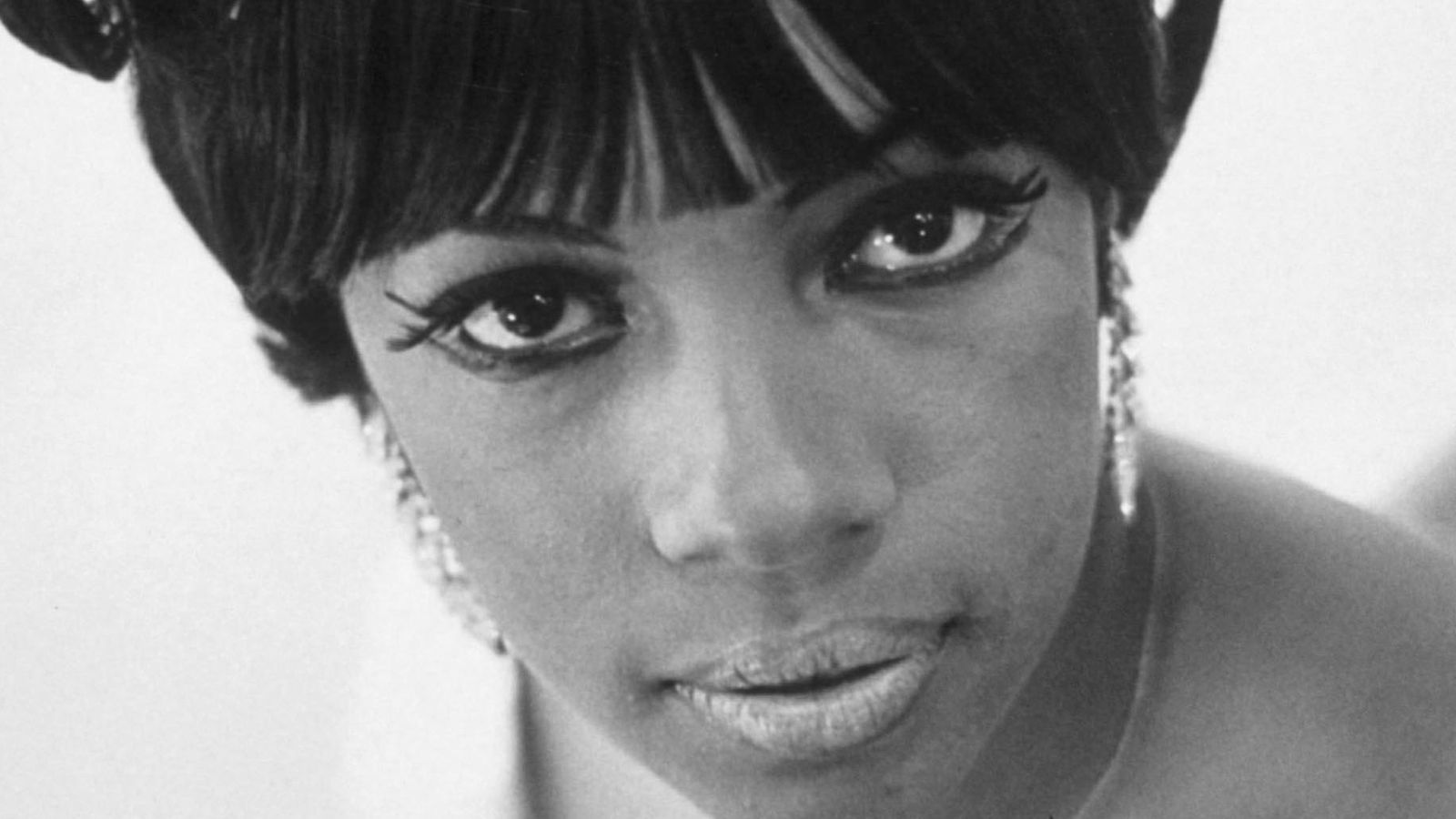 Mary Wilson, the longest-reigning original member of The Supremes, has died at the age of 76.

Along with Diana Ross and the late Florence Ballard, Wilson was part of the first successful configuration of the Motown group, who had hits including Where Did Our Love Go, Baby Love, You Can’t Hurry Love and Stop! In The Name Of Love.

The singer died on Monday evening at her home near Las Vegas, Nevada, her publicist Jay Schwartz said. He did not confirm her cause of death.

Motown founder Berry Gordy led the tributes to the star, giving a statement reported by US entertainment site Variety.

“I was extremely shocked and saddened to hear of the passing of a major member of the Motown family, Mary Wilson of The Supremes,” he said. “The Supremes were always known as the ‘sweethearts of Motown’.”

Formed in Detroit as The Primettes in 1959, the group started out as a four-piece with Betty McGlown, who was replaced by Barbara Martin. However, Martin left before their success and they continued as a trio.

They rose to fame in the mid-1960s – their first number one and first million-selling song was Where Did Our Love Go, released in June 1964.

In an interview with the Associated Press in 2014, Wilson recalled the moment during touring they realised they had made a hit.

“I remember that instead of going home on the bus, we flew,” she said. “That was our first plane ride. We flew home. We had really hit big.”

Wilson, Ross and Ballard made up the first successful line-up of The Supremes, with the band going through several changes. Ballard was replaced by Cindy Birdsong in 1967, and Ross left in 1970. Wilson remained until they were officially disbanded by Motown in 1977.

Wilson went on to record and perform as a solo artist, and released her autobiography, Dreamgirl: My Life As A Supreme, in 1986.

The group was inducted into the Rock and Roll Hall of Fame in 1988 and received a star on the Hollywood Walk of Fame in 1994.

In 2019, Wilson appeared as a contestant in Dancing With The Stars, the US version of Strictly Come Dancing.

In January, she shared a song she had contributed to on social media, raising money and awareness for a mental health organisation.

This’s s heartbreaking. 💔 @MWilsonSupreme and I finally met a few yrs ago. What a delight. We couldn’t stop talking. A true legend. We weep, but remember the history she made with #TheSupremes. My sincere condolences to her wonderful family and friends. ❤️ pic.twitter.com/XSIj1ceo2J

British singer Beverley Knight was among those paying tribute, writing in a tweet: “Mary Wilson along with Florence Ballard and Diana Ross changed the game permanently.

“Hit after hit after hit, on regular rotation to this day. A Supreme Titan may have left us but that legacy will never be surpassed.”

Sheila Ferguson, of US soul group The Three Degrees, shared a photograph with Wilson and described her as “a true legend”.

City of Severodonetsk now under Russian control following weeks-long battle
Police name woman killed in ‘opportunist stranger attack’ as they arrest man, 29
Jupiter Might Have Eaten Baby Planets To Amass Metals: Scientists
Teary Freeman gets ring, ovation in Atlanta return
‘The number of victims is impossible to imagine’: Missile strike on Ukrainian shopping centre with 1,000 inside