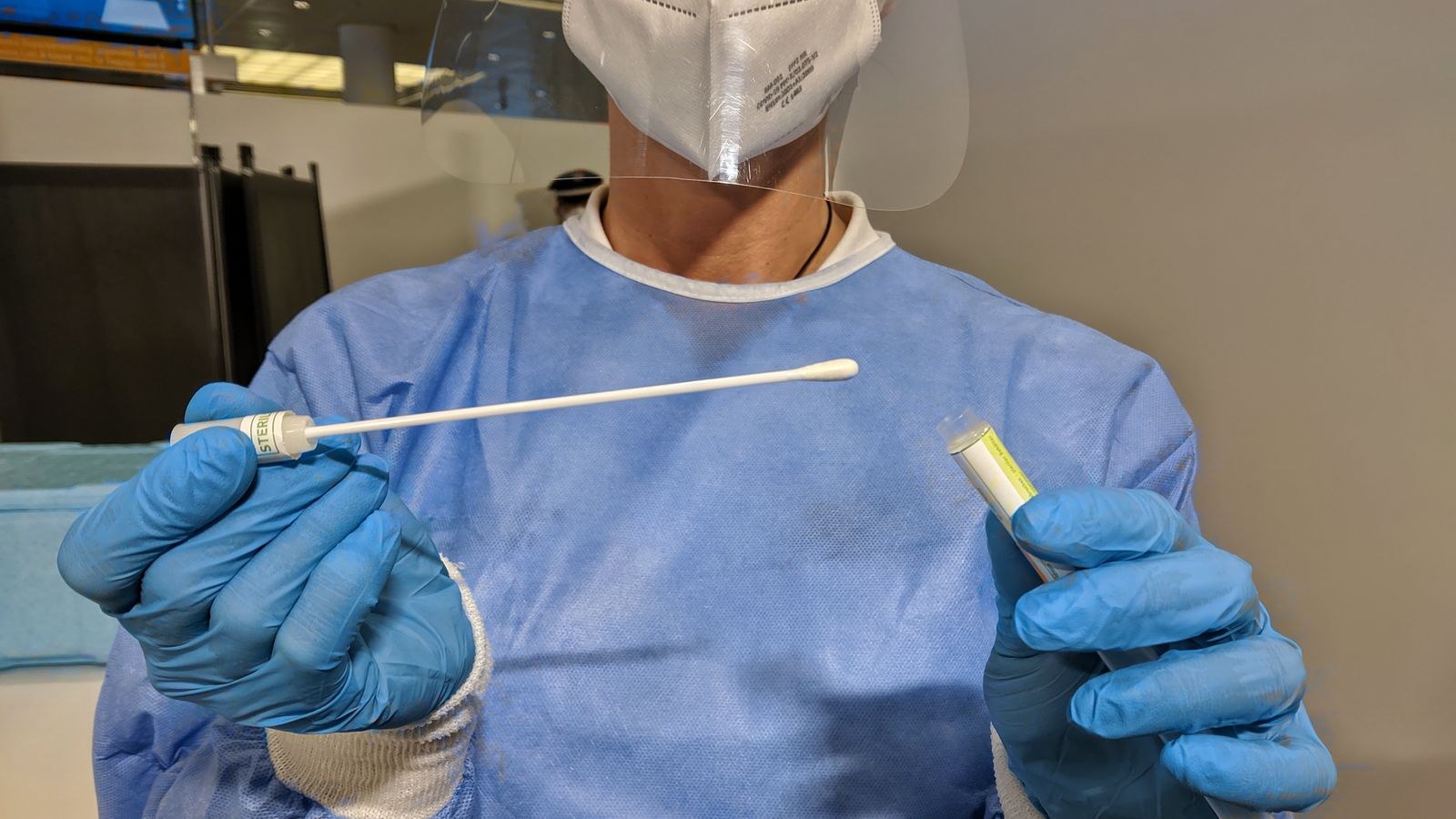 Another 1,052 coronavirus-related deaths have been reported in the UK, according to the latest government figures.

The number is up from the 333 fatalities confirmed on Monday.

A further 12,364 infections were also confirmed on Tuesday, compared with the 14,104 cases reported yesterday.

The seven-day rolling average of first doses given in the UK is now 428,434.

Based on the latest figures, an average of 392,252 first doses of vaccine would be needed each day to meet the government’s target of 15 million first doses by February 15.

The news comes after it was revealed there were 8,433 deaths linked to coronavirus in the final full week of January.

The figures from the Office for National Statistics (ONS) also show there were 19 consecutive days in January – from January 7 to 25 – when the daily death toll was above 1,000.

Watch COVID Crisis: Learning the Lessons at 8pm on 9, 10 and 11 February

NATO’s expansion is not easing Putin’s paranoia – and dictators cannot afford to lose
Heathrow passenger charge set to fall on orders of regulator
R Kelly sentenced to 30 years in prison – as survivors confront him over ‘despicable’ abuse
Turkey agrees to back Finland and Sweden’s bid to join NATO
Zika and Dengue Viruses Can Alter a Hosts Smell to Make It ‘Tastier’, Attract More Mosquitoes, Study Says