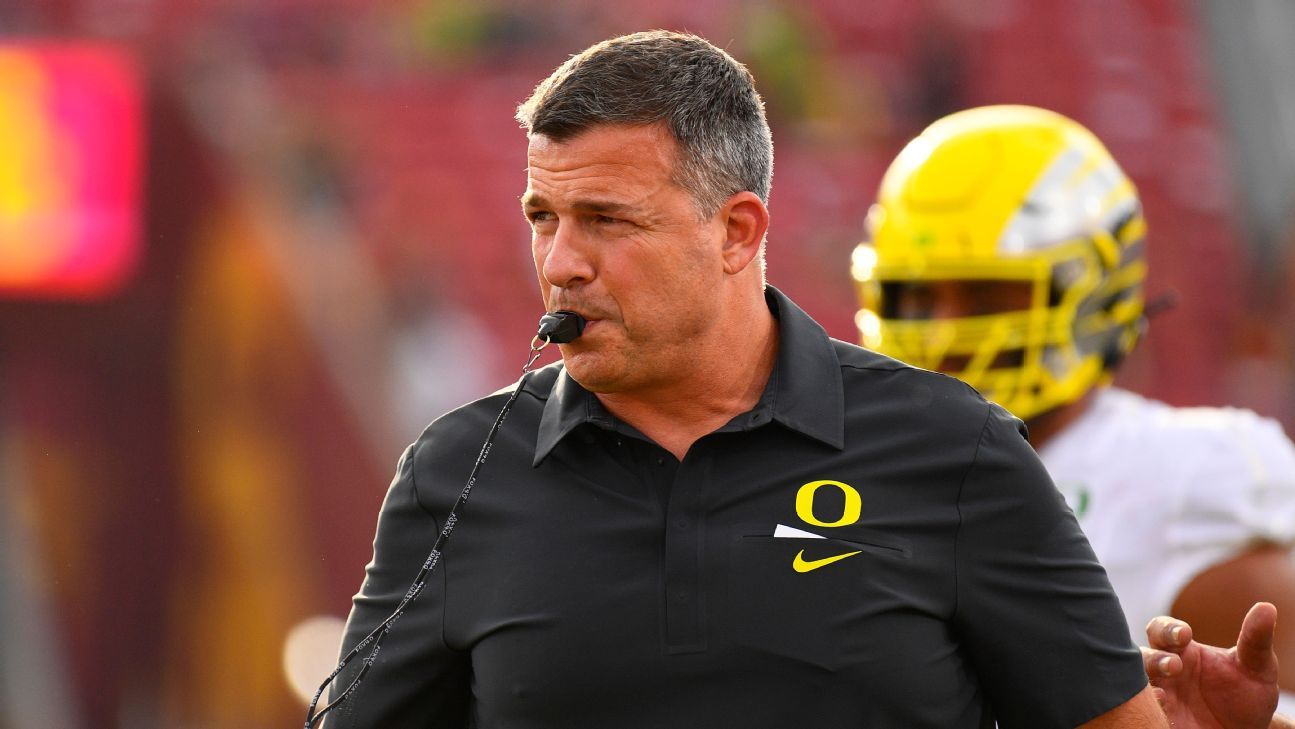 The 2020 college football season might have been the oddest we’ve ever seen, but that doesn’t mean my offseason calendar has to change! Last week, I shared my returning production rankings for 2021, and now that the 2020-21 recruiting cycle is (mostly) complete, it’s time to share my annual SP+ projections.

As a reminder, I base these projections based on three primary factors, weighted by their predictiveness:

1. Returning production. As I wrote last week, I have updated rosters as much as possible to account for transfers, graduation and the announced return of many 2020 seniors. The combination of last year’s SP+ ratings and adjustments based on returning production now make up more than two-thirds of the projections formula.

2. Recent recruiting. Returning production aims to tell us what kind of talent and experience a team is returning. Recruiting rankings inform us of the caliber of the team’s potential replacements (and/or new stars) in the lineup. They make up about one-quarter of the projections formula. This piece is determined not only by the most recent recruiting class but also, in diminishing fashion, the last three classes as well.

3. Recent history. Last year’s ratings are a huge piece of the puzzle, but using a sliver of information from previous seasons (two to four years ago) gives us a good measure of overall program health. It stands to reason that a team that has played well for one year is less likely to duplicate that effort than a team that has been good for years on end (and vice versa), right? This is a minor piece of the puzzle, but the projections are better with it than without.

We’ll see what impact last season’s uniqueness has on this approach. Some FBS teams played as few as four or five games, which means their year-end SP+ ratings still heavily involved last year’s preseason projections. But I’m plugging ahead all the same.

I will update these numbers in August, once further transfers, injuries and more can be taken into account. But here are the estimates to date.

Europe’s plans to replace Russian gas are deemed ‘wildly optimistic’ — and could hammer its economy
‘We don’t have to justify it’: Lily Allen speaks out about her abortion
US-based Volcon to unveil all-electric four-seater UTV later this week, releases teaser photo
Lightning force a Game 6: What we learned as the series heads back to Tampa
Cost of living crisis: Working but ‘getting deeper and deeper into debt’