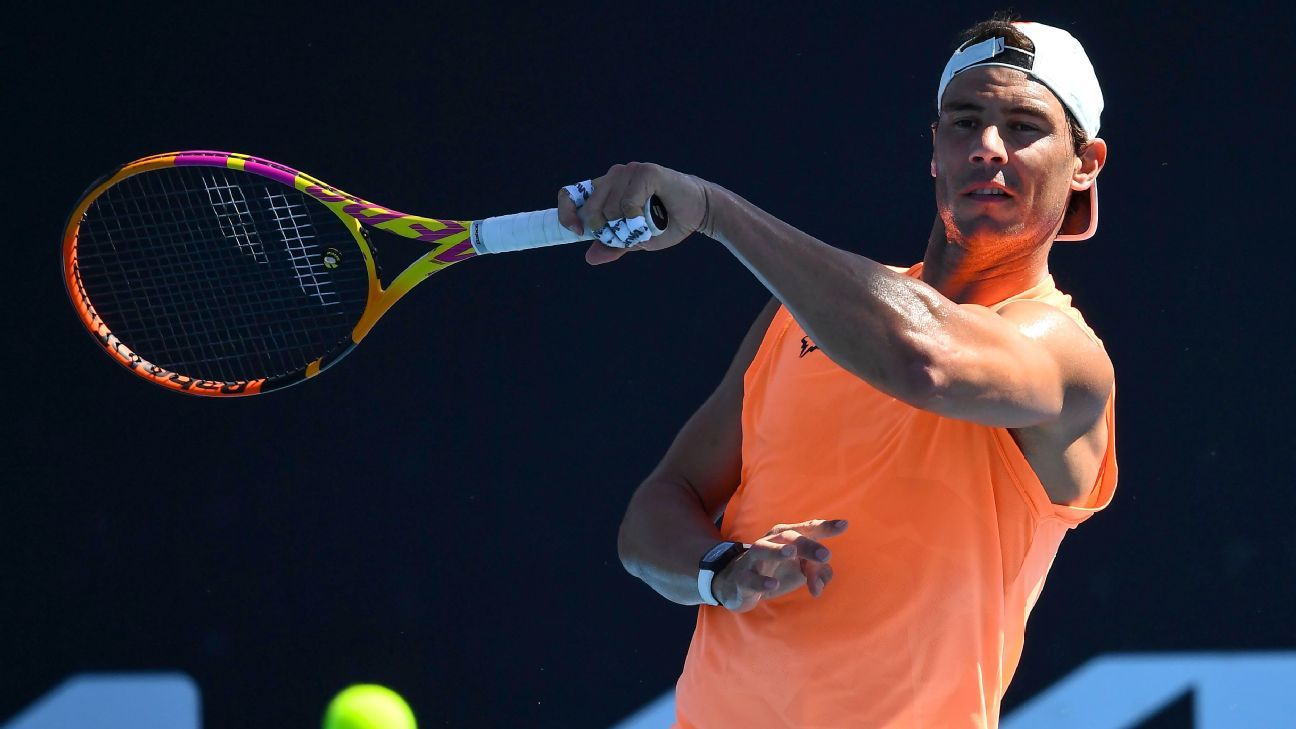 MELBOURNE, Australia — If Rafael Nadal has a bad back, he didn’t show any signs of it in his 6-3, 6-4, 6-1 win over Laslo Djere on Tuesday in the first round at the Australian Open.

The No. 2-ranked Nadal is aiming to go one better than Roger Federer and win a men’s-record 21st Grand Slam singles title.

He didn’t play for Spain at the ATP Cup last week and has been troubled by stiffness in his lower back.

“Well, it’s been a tough 15 days for me. I had some issues with the back,” Nadal said in his postmatch interview. “I needed to survive today. That’s what I did.

“Straight sets — that’s what I need.”

German police raids target group suspected of far-right plot to overthrow government
Which supermarkets have seen their prices rise most during cost of living crisis?
Albanians ‘should be barred’ from claiming UK asylum, minister says
Updated NFL Power Rankings: 1-32 poll, plus one stat where every team ranks first
‘So excited’: Cheryl set for West End debut in spooky thriller