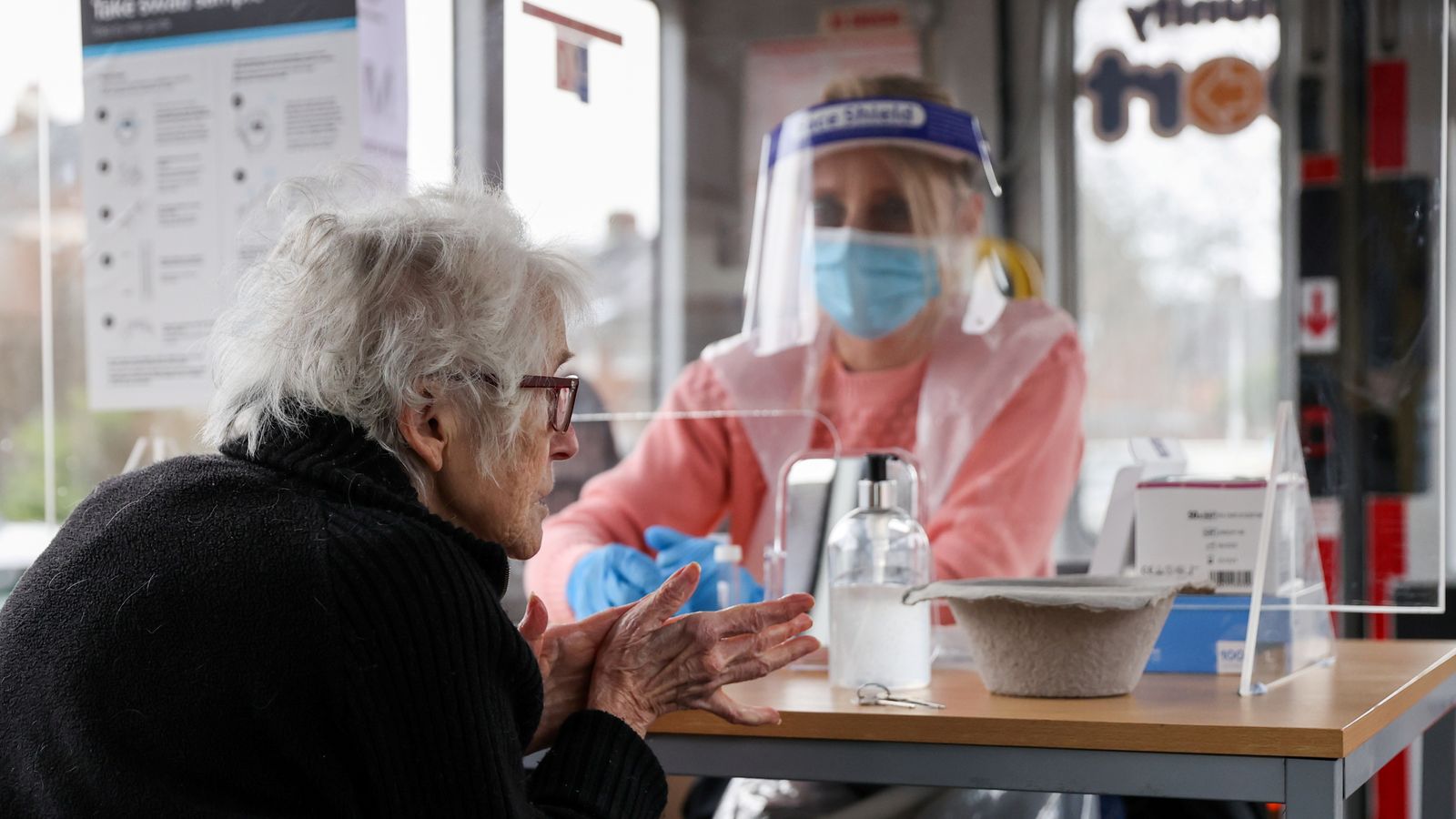 Chills, loss of appetite, headache and muscle aches could be a sign of COVID-19 infection, according to new findings.

Based on swab tests and questionnaires taken from June up until last month as part of Imperial College London’s REACT study of over one million people, those with the above symptoms were more likely to test positive for the virus.

This is in addition to the “classic” symptoms of COVID-19 already included in NHS guidance, which are:

• Loss of sense of smell and/or taste

The more symptoms people showed, the more likely they were to test positive for the virus – although the study pointed out that around 60% of infected people did not report any symptoms at all in the week leading up to their test.

There was some variation in symptoms depending on age, but chills were associated with COVID-19 across all age groups.

Headaches were most reported in young people aged five to 17, although they were less likely to report the classic symptoms of fever and persistent cough.

People in England are currently encouraged to get an NHS test if they have any of the “classic” symptoms.

The researchers have estimated that if everyone who had these symptoms got tested, around half of symptomatic coronavirus infections would be picked up.

But if these new symptoms are included, they believe this number would rise to around three quarters.

The research also suggested those infected with the new coronavirus variant first discovered in Kent could be less likely to have a loss or change to their sense of smell, while the proportion of people with a new persistent cough increased.

Scientists compared symptoms and swab test results collected in November and December, when the new variant was estimated to make up around 16% of infections, with similar data collected in January – when it was thought to be behind half of cases.

This seems in line with earlier findings from the Office for National Statistics.