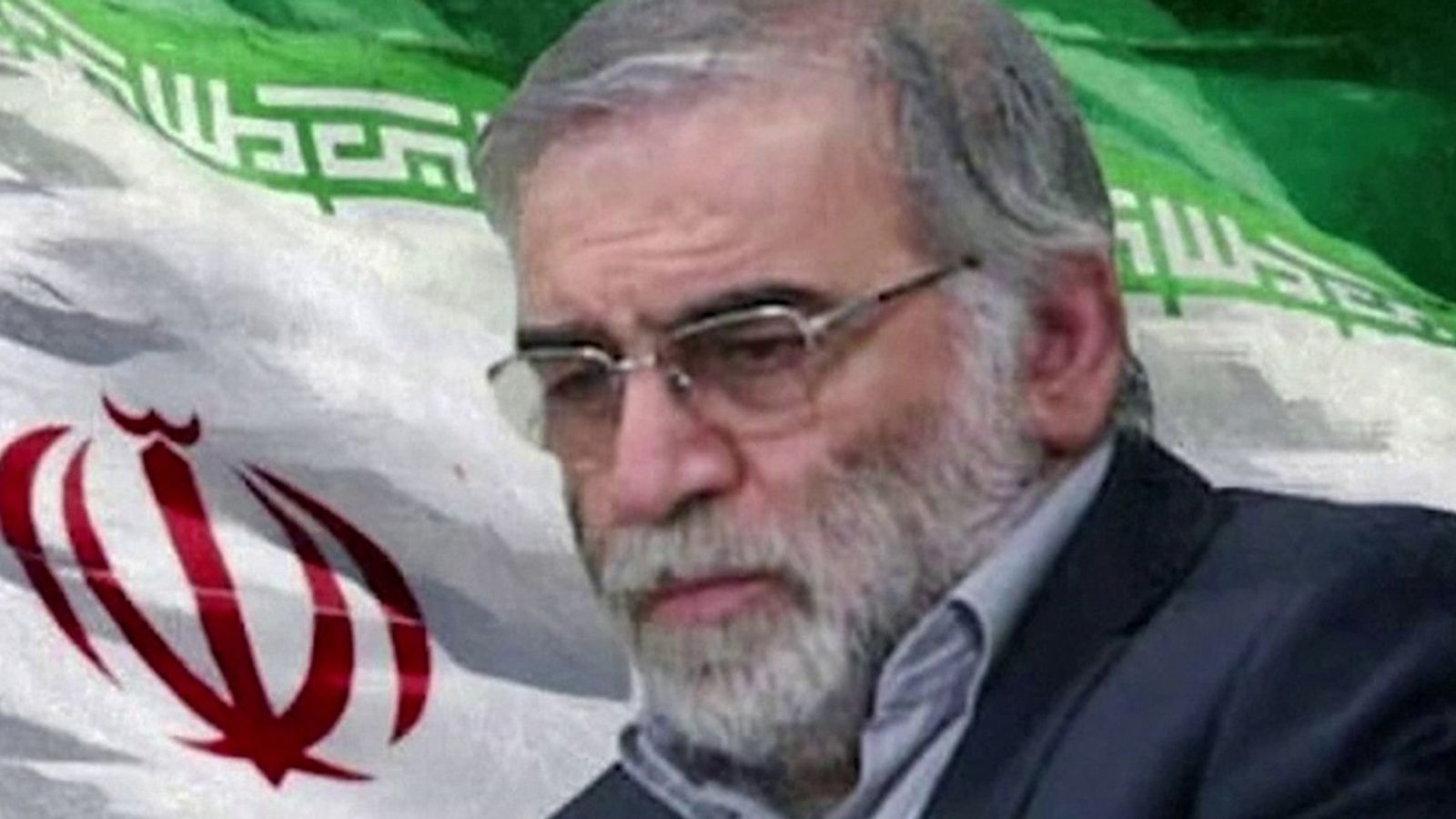 A team of Mossad officers spent months learning the minute-by-minute routine of a top Iranian nuclear scientist – before killing him with a remote-controlled machine gun.

Some of the 20-strong Israeli team smuggled the gun – which weighed a tonne – piece by piece into the country, while others watched every move Mohsen Fakhrizadeh made.

According to an Israeli intelligence source, reported by the Jewish Chronicle newspaper, “the team built up an extremely detailed, minute-by-minute plan.

“For eight months they breathed with the guy, woke up with him, slept with him, travelled with him.

“They would have smelled his aftershave every morning, if he had used aftershave.”

Despite a large circle of bodyguards, sometimes as many as 12, they established Fakhrizadeh’s regular movements and knew he travelled to his country villa outside Tehran most Fridays.

The attack happened in Absard, a small city just east of the capital Tehran, according to the semi-official Fars news agency, which is close to the Revolutionary Guard.

Using the remote-controlled gun set up by the side of the road, the newspaper said 13 bullets were fired into the scientist but his wife and bodyguards were unharmed, despite claims to the contrary by Iranian officials.

The gun weighed more than a tonne because of explosives hidden inside it that detonated and destroyed the weapon once the killing finished.

Iran had suggested he had been shot by a weapon controlled by a satellite – these reports contradict that.

Although responsibility for the attack was immediately pointed at the Israeli intelligence service ‘The Mossad’, this is the first time it’s actually been acknowledged.

Fakhrizadeh, 59, was considered Iran’s top nuclear scientist and was personally singled out by Israeli Prime Minister Benjamin Netanyahu during a press conference in 2018 when he presented a cache of documents allegedly proving Iran was producing a nuclear weapon and telling the audience to “remember that name”.

According to a source who spoke the Jewish Chronicle: “It has hit the Iranians hard.

“Tehran has assessed that it will take six years to find a replacement for Fakhrizadeh.

“Israeli analysis has now put the breakout time (the period it would take Iran to finalise a nuclear bomb) at two years. Before Fakhrizadeh departed, it was about three months.”

President Donald Trump withdrew the United States from the 2015 Iranian nuclear deal but his successor, Joe Biden, has indicated he wants to renegotiate the deal with Iran, although he won’t lift sanctions.

Iran faces presidential elections in June with hardliners trying to capitalise on the failure of the deal.

Sanders on Colorado’s class: Hope ‘in the house’
The Sims adds top surgery scars and binders to character choices
‘Her children need her home’: Family of missing dog walker ‘stuck in a nightmare’ since she disappeared
Quick Charge Podcast: February 7, 2023
Cloud leaders Amazon, Google and Microsoft show the once-booming market is cooling down