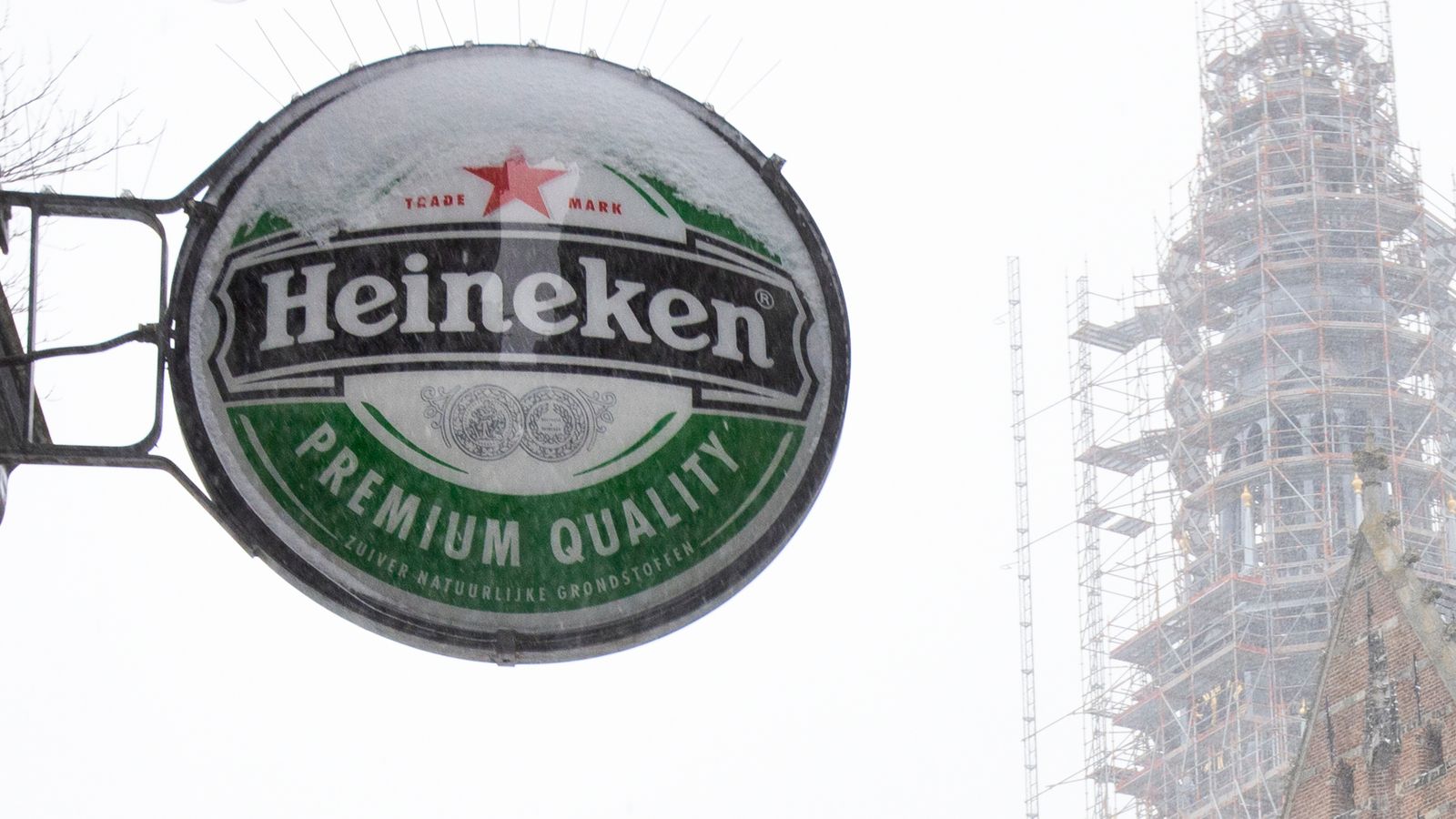 Heineken, the world’s second-largest brewer, is to cut 8,000 jobs including some in the UK under a scramble to save cash as the coronavirus crisis takes a toll on sales.

The Dutch company, which counts Heineken lager and the Tiger and Sol brands among its stable of products, said an “EverGreen” plan would see it save €2bn ( £1.75bn) over three years with the aim of restoring its operating margins to pre-pandemic levels.

It described 2020 as a year of “unprecedented disruption” while revealing a collapse in sales in key markets as a result of COVID-19 lockdowns and other restrictions. 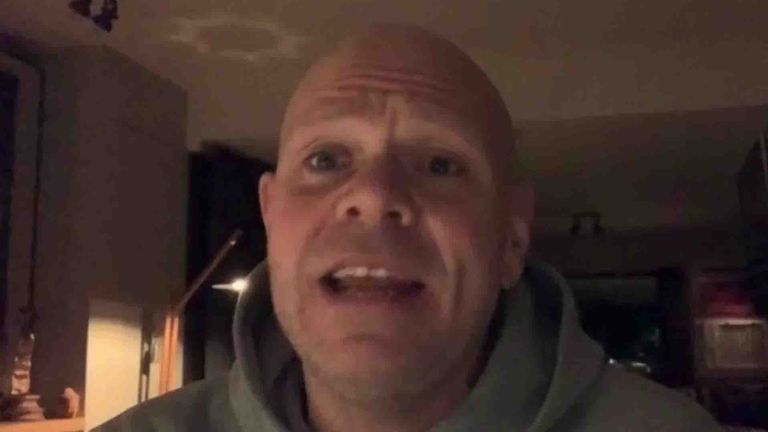 The effect COVID has on hospitality

The number of people affected by the job cuts represents almost a tenth of its global workforce.

The company, which operates five production sites and two offices in the UK, said that fewer than 100 people out of its 2.300 staff would lose out.

Heineken said it efforts to support landlords during the pandemic included granting £44m in rent reductions.

A UK spokesperson said of its performance: “The closure of pubs in March (2020) and subsequent restrictions, including over the Christmas period, have had an impact on sales volumes of beer and cider for the full year.

“While we experienced an increase in volumes in the off-trade, where our premium beer brands performed well, it in no way made up for the loss of volumes in the on-trade.”

The UK sales patterns mirrored those of the company globally and the country as a whole.

Industry figures released on Wednesday showed that sales of beer in pubs fell by 56%, or £7.8bn, last year as lockdowns and trading restrictions took their toll.

He said the company would prioritise growth of premium products via online sales amid the continuing disruption but hoped vaccination programmes in Europe, North America and some more developed countries in Asia would allow a return to normality.

“EverGreen leverages both our strengths and new opportunities to chart our next chapter of growth”, he added.