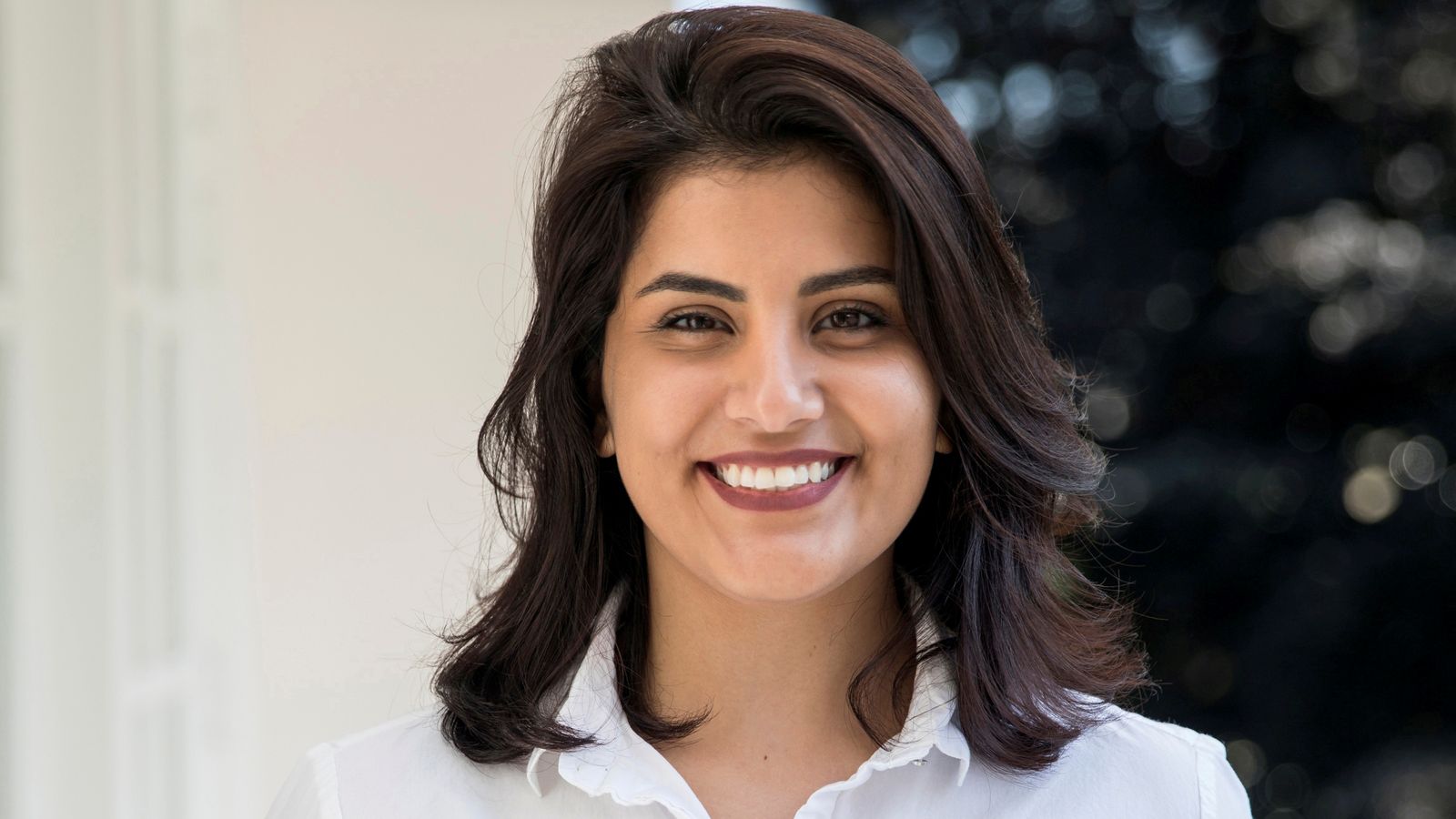 Prominent Saudi women’s rights activist Loujain al-Hathloul has been released from prison after spending more than 1,000 days behind bars.

Her sister Lina posted the news on Twitter with a screenshot of a smiling Loujian speaking to her via video call but warned that while she was out of jail she was still not fully “free”.

She said: “Loujain is at home, but she is not free.

“The fight is not over. I am not fully happy without the release of all political prisoners.”

Another sister, Alia, posted the caption: “This is the best day of my life. Loujain is in our parent’s home.”

There has been widespread global condemnation over Ms al-Hathloul’s arrest in 2018 when she was detained along with other prominent human rights campaigners.

Human rights experts from the United Nations called the charges levelled against her “spurious” whilst Human Rights Watch called her conviction a “travesty of justice”.

A statement released by Amnesty International expressed relief at her release but claimed Ms al-Hathloul had been “vindictively punished for bravely defending women’s rights in Saudi Arabia, and for exercising her right to freedom of expression”.

Last December, Saudi Arabia’s specialised Criminal Court sentenced the 31-year old activist to six years in jail under sweeping counter-terrorism laws. But it suspended two years and 10 months of the sentence paving the way for her release.

She remains under probation and faces a lengthy travel ban according to her family.

Ms al-Hathloul rose to prominence in 2013 when she, along with other women’s rights activists, posted videos of herself driving in Saudi Arabia when it was still illegal for women to drive in the Kingdom.

The following year she was detained for more than two months after she attempted to drive from Saudi Arabia to the United Arab Emirates.

She has been a persistent and outspoken critic of Saudi’s male guardianship system and a vocal promoter of women’s rights in the Kingdom – all issues that were raised in her first trial session.

During the trial, her sister, Lina al-Hathloul spoke to Sky News expressing deep concerns over the physical and mental well-being of the jailed human rights campaigner claiming she was subjected to sexual abuse and torture.

“She was on a hunger strike…her body was really shaking and her voice was very low,” she said.

“Psychologically and morally, she’s holding on, but she’s the weakest my parents have ever seen her.”

The claims are disputed by the Saudi authorities.

In an interview with Sky News in November last year, the country’s Minister of State for Foreign Affairs Adel al-Jubeir said Crown Prince Mohammed bin Salman had ordered an investigation into allegations of abuse and torture.

Ms al-Hathloul’s release comes as the administration of new US President Joe Biden warned it was expecting Saudi Arabia to improve its human rights record – and release women’s rights activists and political prisoners.

While Saudi had close ties to the former Trump administration, it is thought President Biden could take a tougher line on America’s key ally in the region.

During the election campaign he vowed to “reassess” the relationship with Riyadh. And last week he announced the withdrawal of American support for the Saudi-led coalition in Yemen.