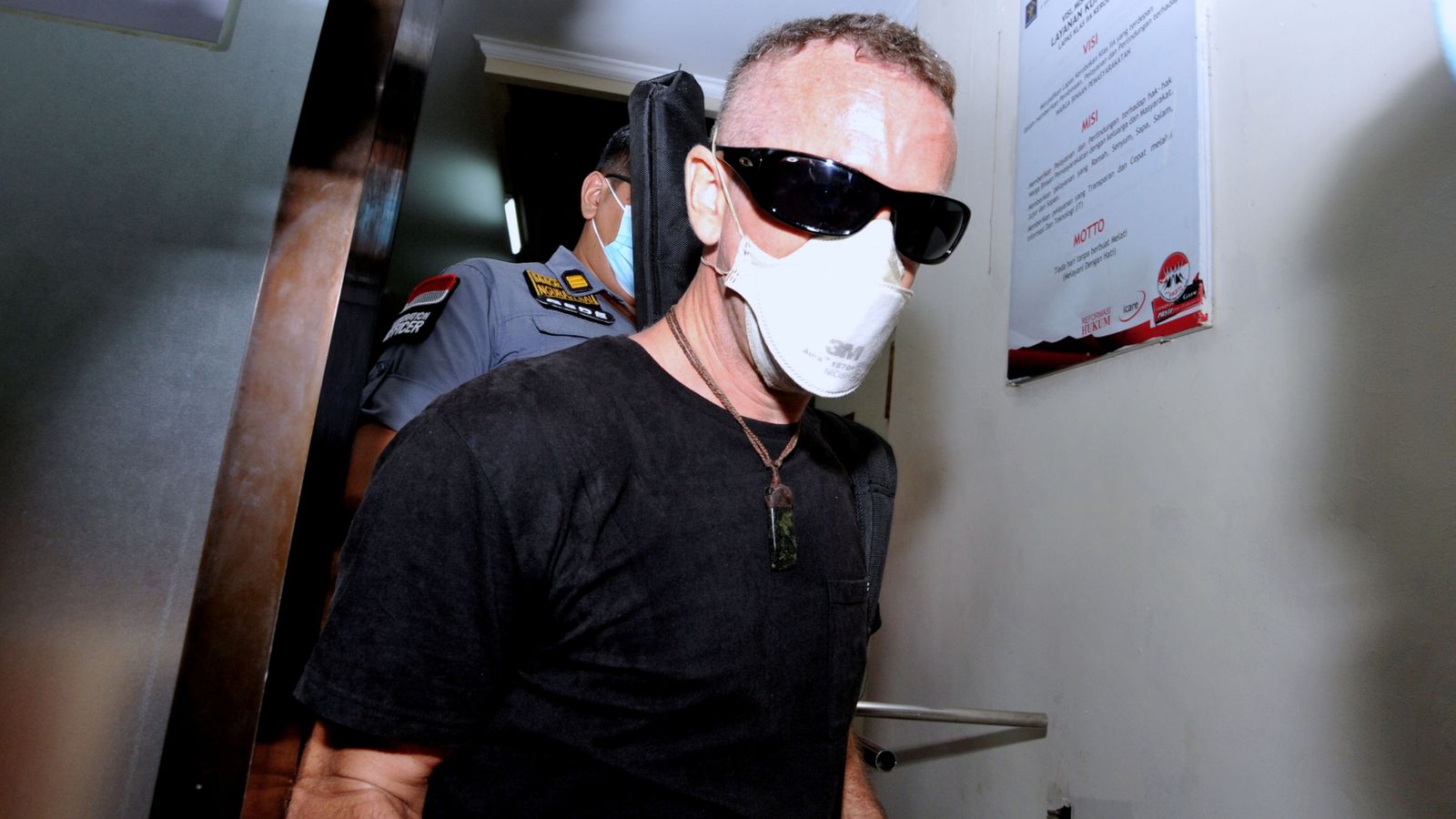 A British man jailed for causing the death of an Indonesian policeman on a Bali beach has been released from prison after serving his sentence.

David Taylor, 38, was sentenced to six years in prison in 2017 over the killing of traffic officer Wayan Sudarsa.

The head of Bali’s Kerobokan jail, Fikri Jaya Soebing, confirmed his release and said the Briton had been granted 18 months and 15 days of remission.

Taylor had attacked Mr Sudarsa on the island’s popular Kuta beach in 2016, hitting the victim with a beer bottle and binoculars and leaving him unconscious.

Mr Sudarsa’s body was later found on the beach with head and neck wounds.

Taylor’s Australian girlfriend, Sara Connor, was sentenced to four years in prison for her part in the killing.

The mother had told her trial she only intended to pull the men apart as they fought, but the court found her role prevented Mr Sudarsa from defending himself.

She was granted early release last year for good behaviour.

The pair were not convicted of the more serious of charge of murder because the court found they had not intended to kill Mr Sudarsa.

Taylor left prison on Thursday dressed in a black T-shirt and wearing dark glasses and a face mask.

He did not comment to reporters before getting into a waiting car.

The ex-convict is now expected to be taken to the airport and deported to Britain.

Taylor, a former musician who went by the stage name DJ Nutzo, had originally admitted getting into the fight with Mr Sudarsa over his girlfriend’s missing purse, but denied killing him.

After his sentencing, Taylor’s lawyer said his client had accepted the ruling.