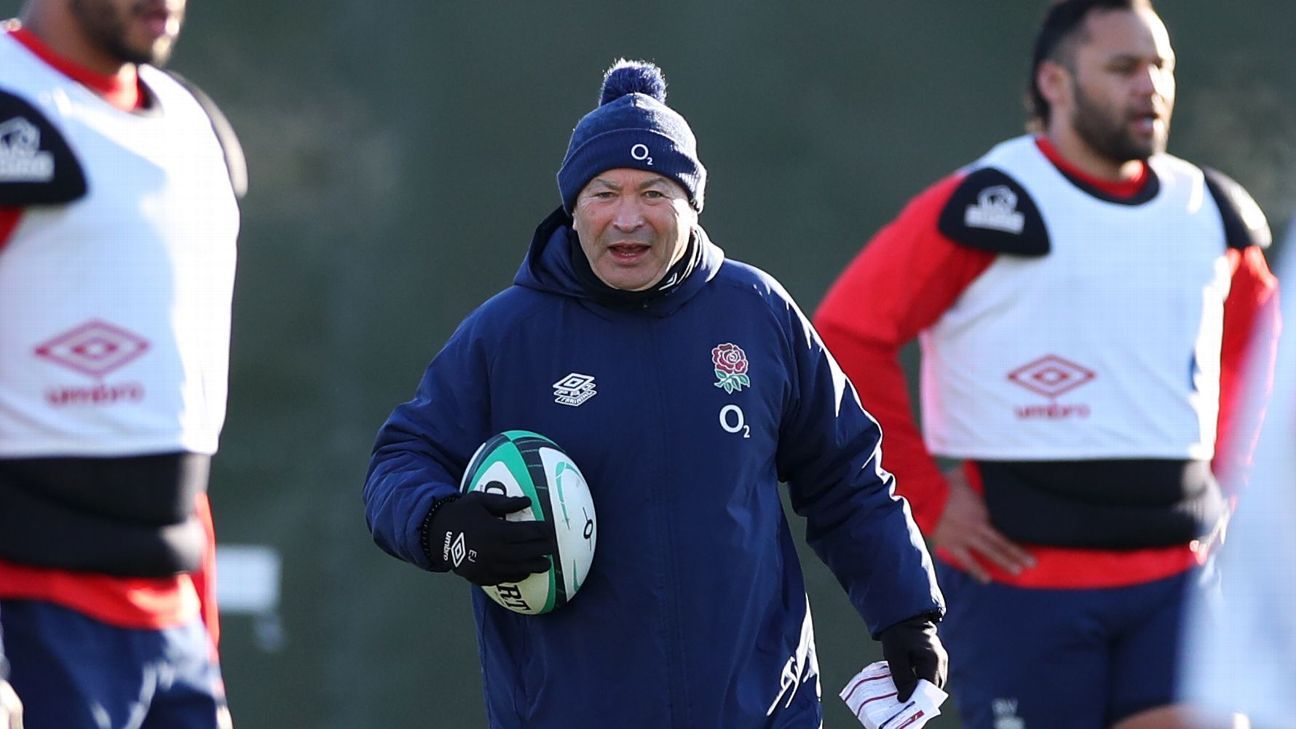 England have made five changes for their Six Nations clash against Italy on Saturday at Twickenham.

Following their opening round loss to Scotland, England have handed starts to George Ford, Mako Vunipola, Luke Cowan-Dickie, Kyle Sinckler and Courtney Lawes. Ollie Lawrence and Mark Wilson, who both started in their championship opener, drop out of the 23.

Ford starts at fly-half which sees captain Owen Farrell shift to inside centre. Eddie Jones has picked a new front-row with Mako Vunipola returning at loose-head after injury, Luke Cowan-Dickie at hooker and Kyle Sinckler back at tight-head after his suspension. And Lawes comes into the back-row in place of Wilson.

Jones has also shaken up the bench with Jack Willis and Charlie Ewels named, as he opts for a six-two split of forwards and backs.

“As always, we’ve picked what we think is our strongest 23 to try and win the game,” Jones said.

“We’re pleased to have Mako and Kyle back into the team and we’ve made some changes to our starting XV, but our finishers are just as important to our game plan. We look at the whole 80 minutes.

“We’ve trained very well this week, I’ve been very pleased with the players’ attitudes and work-rate.

“We’re hoping to put on a good performance on Saturday and kick on with our Guinness Six Nations campaign.”