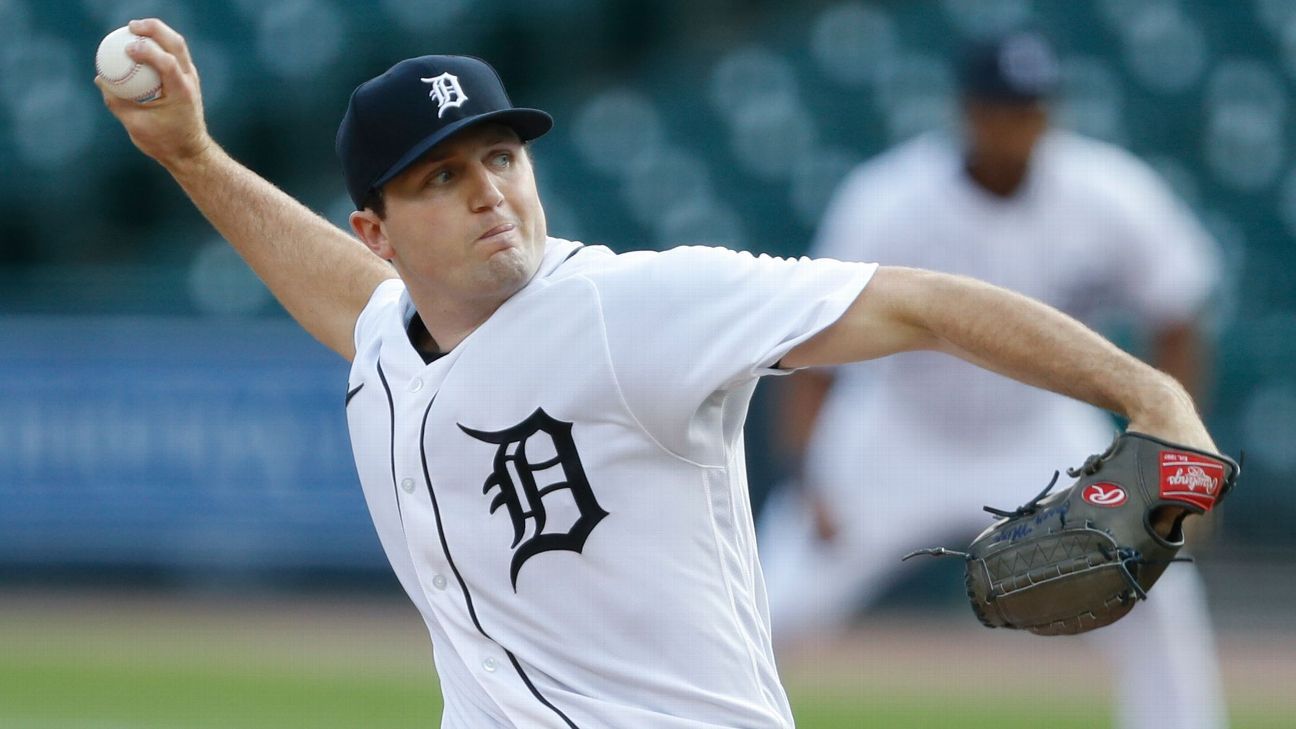 One day after ranking the top 100 individual prospects in baseball heading into the 2021 MLB season, it’s time to turn our attention to each team’s farm system as a whole.

These rankings of all 30 organizations were done, for the most part, the same way last year’s were. In short, while at FanGraphs, Craig Edwards’ research revealed empirical surplus dollar values for each FV tier of prospect, so we can now make an objective ranking derived from my individual team lists.

You may be wondering how this could be much different from last year’s rankings since there wasn’t a minor league season, and I’m glad you asked! A number of factors changed a team’s place from last year at this time. The obvious stuff is incoming (draft, international signings, trade) and outgoing players (graduations, trade). Since we didn’t have a traditional minor league season, there’s little movement from players in the lower minors, with a couple of arrow up/down players from each club that had a fall instructional league.

There are also a handful of movers from alternate sites, but both of these camps had fewer scouts compared to a minor league season; there was some data/video sharing from some teams at alternate sites, and some instructs games had scouts present. The biggest value gains come in the top 100, both because the expected contributions of any player not in the top 100 is valued at less than $10 million, while that of the top player’s is worth $112 million in expected performance, and also because the best prospects are ones who can gain a lot of value from playing well in the big leagues.

There are also two less obvious factors:. First, last year I used the generic values for each FV tier, so the 50th and 110th prospects were worth exactly the same. In most cases, this wouldn’t move many farm systems that much. This year I used a graduated scale with a small difference between each spot in the top 117 (all the 50 FV and better prospects). I also found that some players at the bottom levels of the minors slipped a half-grade just because I had some anticipation of a breakout factored in last year, and few of them went to the alternate site, training at home for months, and some didn’t even get a formal instructional league.

A new element this year, since it’s my second doing these rankings for ESPN, is showing the movement from last year’s list. I didn’t look at these until I’d locked all the rankings, so there are a couple of trends that emerged in the metadata. First, all 30 farm systems add up to $6.137 billion, down almost $400 million from last year. This also comes with 99 additional prospects making the team lists. I think this is because the information I’m getting from alternate sites and instructs tends to be positive, and the negative is qualified with all of the conditions from last year. Without prospects being able to put up an awful stat line, it’s hard to take one off a list. So, the bottom of the lists tends to be longer with a lack of bad data, while the top of the lists can’t move that far north with no positive data on the elite prospects.

So, with no minor league season, the top of the list is held down a bit, and the bottom of the list is pushed up a bit, or not cut off the list when it otherwise would have been. More players on the list, less overall value; that makes sense to me. I don’t think this specific set of circumstances will ever happen again, and I really hope it doesn’t. On to the farm rankings!