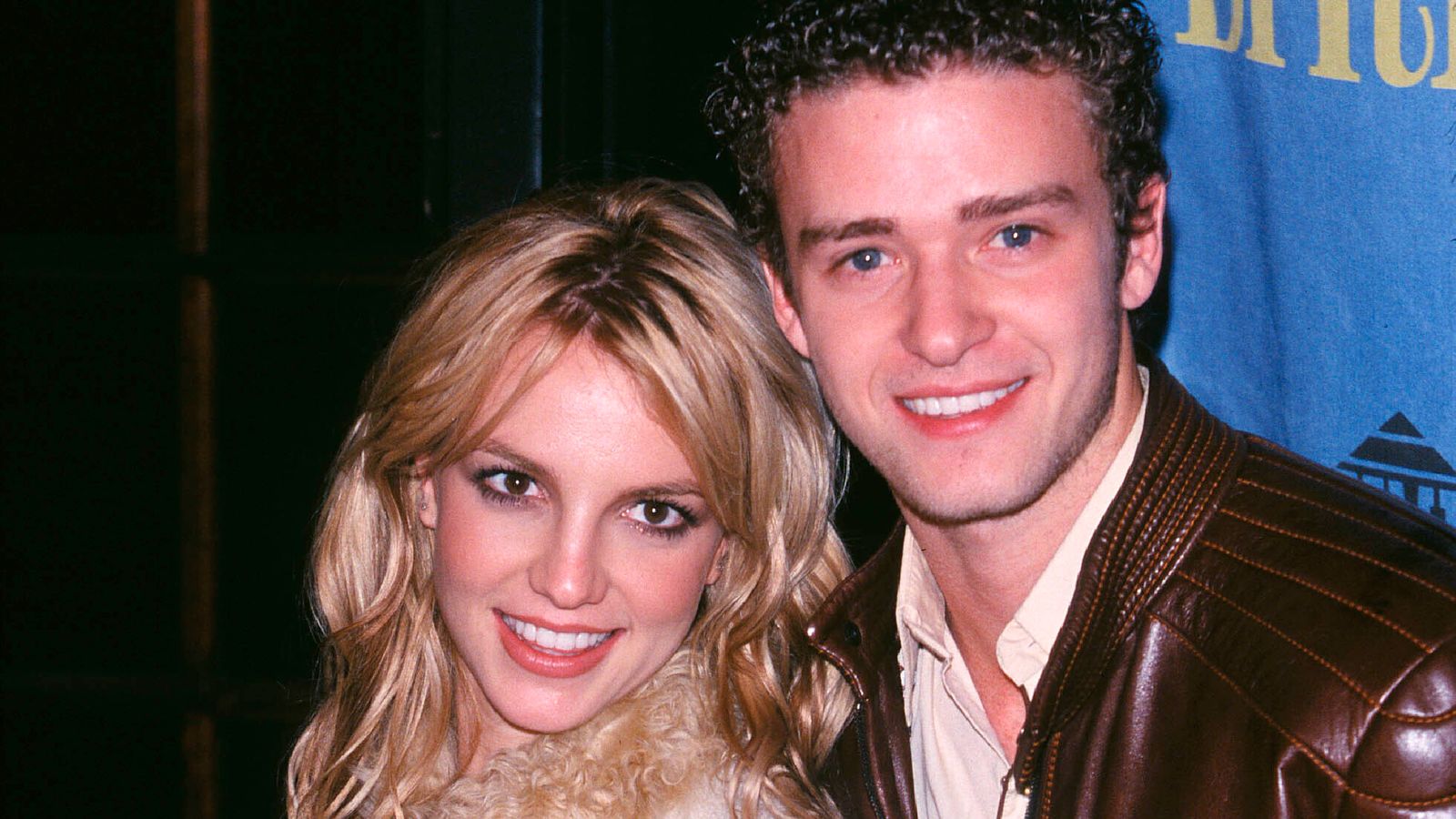 Justin Timberlake has issued a public apology to Britney Spears for his actions following their high-profile break-up almost 20 years ago, which have been highlighted in a recent documentary.

The singer has faced criticism over an old interview featured in Framing Britney Spears, in which he made light of having sex with the star. The documentary also highlights his 2002 Cry Me A River video – which alluded to Spears cheating on him – and how this affected her image at the time.

And since the release of the programme on 5 February, the controversy over Timberlake‘s Super Bowl performance alongside Janet Jackson in 2004 – during which he exposed one of her breasts in a “wardrobe malfunction” – has also been reignited. Jackson bore the brunt of the criticism, while his solo career flourished.

Addressing the backlash, Timberlake has issued a statement on Instagram apologising to both women specifically, and saying he “will do better” in future.

“I am deeply sorry for the times in my life where my actions contributed to the problem, where I spoke out of turn, or did not speak up for what was right,” he wrote. “I understand that I fell short in these moments and in many others and benefited from a system that condones misogyny and racism.

“I specifically want to apologise to Britney Spears and Janet Jackson both individually, because I care for and respect these women and I know I failed.

“I also feel compelled to respond, in part, because everyone involved deserves better and more importantly, because this is a larger conversation that I wholeheartedly want to be part of and grow from…”

Timberlake went on to say that the entertainment “industry is flawed”, favouring white men – something he did not recognise when he was younger but is trying to address now.

“It sets men, especially white men, up for success,” he wrote. “It’s designed this way. As a man in a privileged position I have to be vocal about this.

“Because of my ignorance, I didn’t recognise it for all that it was while it was happening in my own life but I do not want to ever benefit from others being pulled down again.

“I have not been perfect in navigating all of this throughout my career. I know this apology is a first step and doesn’t absolve the past. I want to take accountability for my own missteps in all of this as well as be part of a world that uplifts and supports.

“I care deeply about the wellbeing of the people I love and have loved. I can do better and I will do better.”

Made by The New York Times, Framing Britney Spears explores the star’s rise to fame, the misogyny she faced during her career, and the controversy over her father controlling her finances – a conservatorship she is currently fighting in court.

Spears did not participate in the documentary herself but appeared to refer to it in a social media post, saying: “Each person has their story and their take on other people’s stories. We all have so many different bright beautiful lives.

“Remember, no matter what we think we know about a person’s life it is nothing compared to the actual person living behind the lens.”