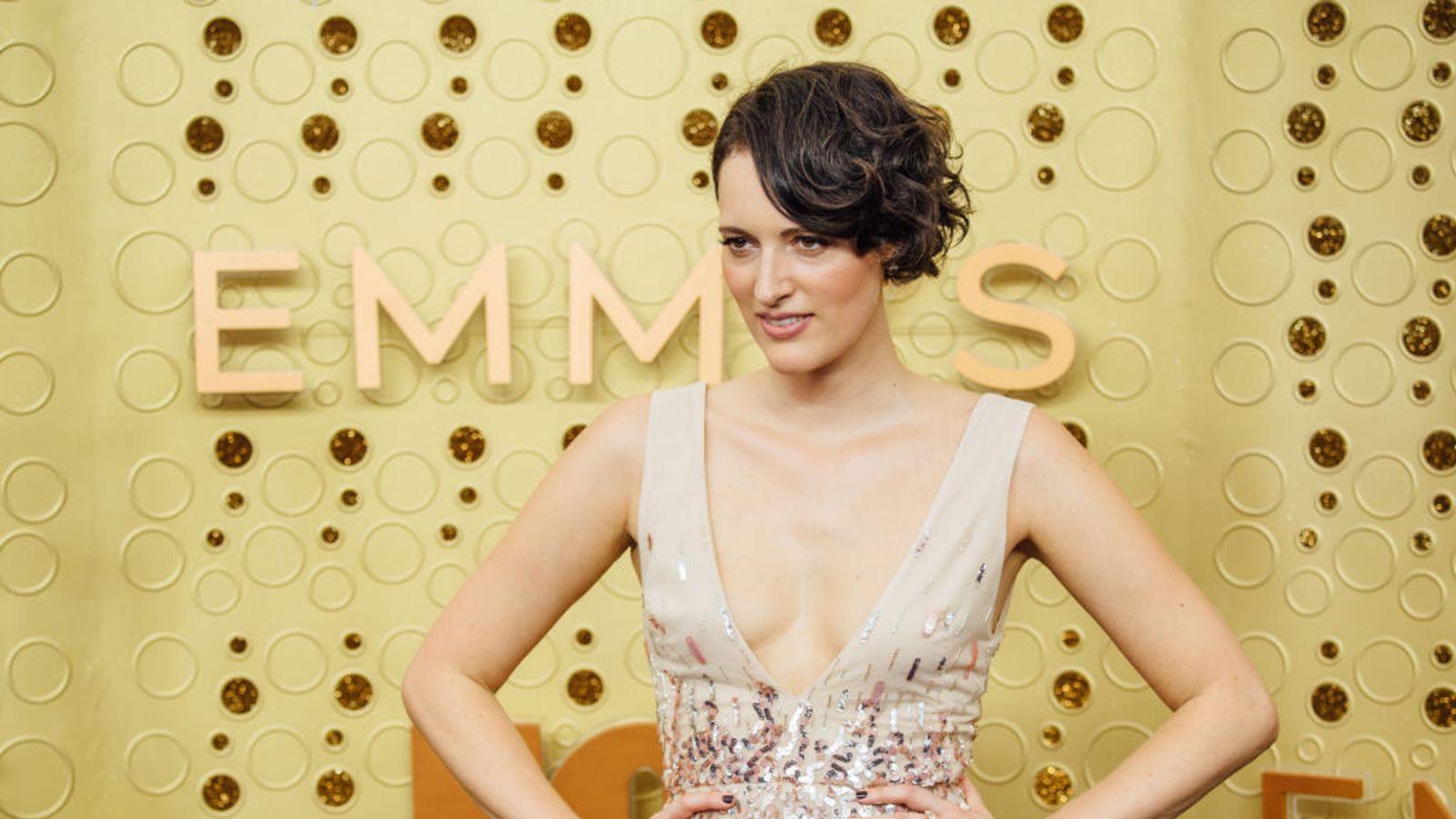 Phoebe Waller-Bridge has revealed her next project – a series based on the Brad Pitt and Angelina Jolie film Mr and Mrs Smith.

The Fleabag star is partnering with Donald Glover for the Amazon series about married assassins who get tasked to kill each other.

Waller-Bridge and Glover, star of FX series Atlanta – as well a hip hop star under the name Childish Gambino, will both be executive producers.

Francesca Sloane will be the showrunner for the series.

The huge critical and commercial success of Fleabag saw Waller-Bridge, 35, sign a £50m deal in 2019 to make shows exclusively for Amazon.

She became one of the hottest writing and acting properties off the back of the BBC Three series, culminating with her winning three prestigious Emmy awards in the US.

Her new Amazon series is based on the 2005’s Mr and Mrs Smith, the film which paired Brad Pitt and Angelina Jolie together.

The pair famously went on to get married, before announcing their divorce in 2016.

Jennifer Salke, head of Amazon Studios, said Waller-Bridge and Glover were “two of the most talented creators and performers in the world”.

“Mr and Mrs Smith is an iconic property, and we can’t wait to see how Donald, Phoebe and Francesca make it their own,” she said.

The series will be released next year.