Nobody really expects Donald Trump to be convicted at his impeachment trial. The numbers are in his favour and there’s little sign that the Republican Party has turned against him.

But there are three things that make this verdict so fascinating.

Firstly – the outcome will be greeted as a huge victory by one side or the other. Clearly, were Mr Trump to be convicted, then the Democrats would feel that they had slayed a dragon. But if the former president is exonerated, then you can expect him to come out punching. 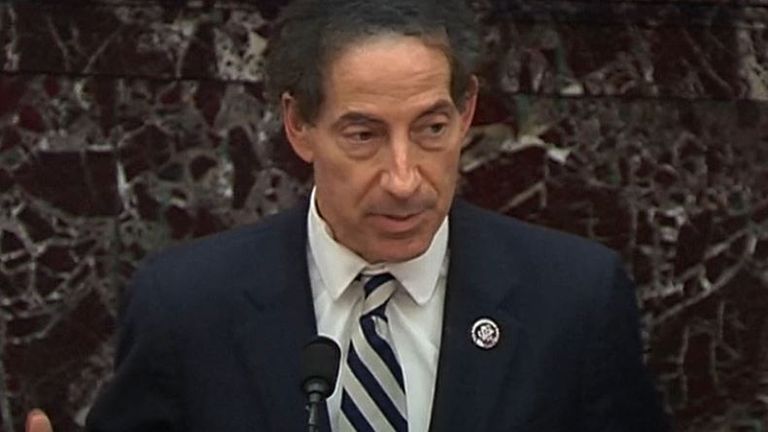 ‘What is impeachable conduct?’

Secondly, and following on from that – it will suggest just how much a grip Mr Trump retains on the Republican Party. In the hours and days that followed the attack on the Capitol, some of his strongest allies were critical of Mr Trump, but that internal opposition has now seemed to waiver.

But imagine that a significant number of Republican senators voted against him. That might embolden others, or even persuade the former president to rein in his political ambitions.

Among those gambling on the end of Mr Trump’s hold on his party are those considered likely to enter the race for the White House in 2024. They include former vice president Mike Pence, now a figure of hate among Trump supporters who consider him a traitor, and Nikki Haley, the former ambassador to the United Nations, who said she was “disgusted” by Mr Trump’s treatment of Mr Pence.

But who is the favourite to get the Republican nomination in 2024? Step forward Donald Trump. This leads us to the third thing that makes the outcome of this trial so important.

Because despite all the criticism that has been poured down upon him, lots of people simply don’t care. Beyond the scrutiny in Washington, Mr Trump has enduring, if hugely divisive, popularity across the US. 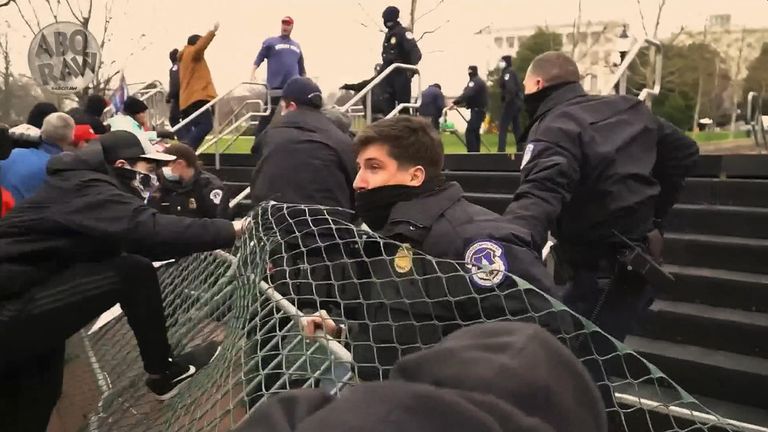 A YouGov poll for The Economist earlier this week showed 87% of Republicans have a favourable view of Mr Trump, roughly the same sort of towering popularity he enjoyed before the Capitol riot.

But among the general population, that same figure is just 39%. In other words – lots of Republicans still really like him. And the rest of America really doesn’t.

If he’s cleared by this Senate trial, then you can bet that Mr Trump will frame this as another victory against a political establishment that doesn’t understand him, or his supporters. And he’d probably have a point – the disdain for him, among Democrats, is absolutely palpable. 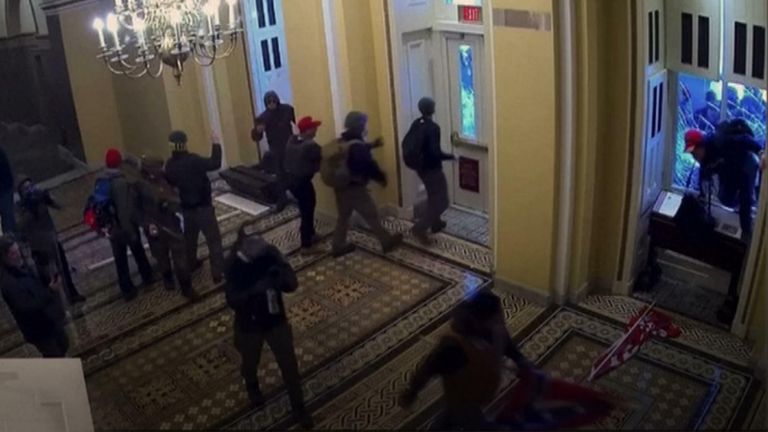 Video shows how close Capitol rioters got to officials

But more than 74 million people voted for Mr Trump, a decent percentage of whom still think that he was cheated of victory. It’s very hard to believe that the man whose influence now permeates every corner of the Republican Party would see a triumph over the impeaching Democrats as a sign that it was time to take a step back from politics.

So there is plenty at stake here. There have only been four impeachment trials in history, and Mr Trump is responsible for half of them. He is a controversial leader, but also one who inspires great affection among his supporters. Whether he wins or, much less likely, loses this weekend, the ripples could spread wide.

Mississippi’s last abortion clinic faces rush of women trying to beat deadlines of biology and of law
Hearn duo eye £150m windfall from sale of Matchroom Sport stake
Is it better to buy or lease an electric vehicle?
‘Back together’: Paul McCartney and John Lennon reunited at Glastonbury Festival
Quick Charge Podcast: June 21, 2022