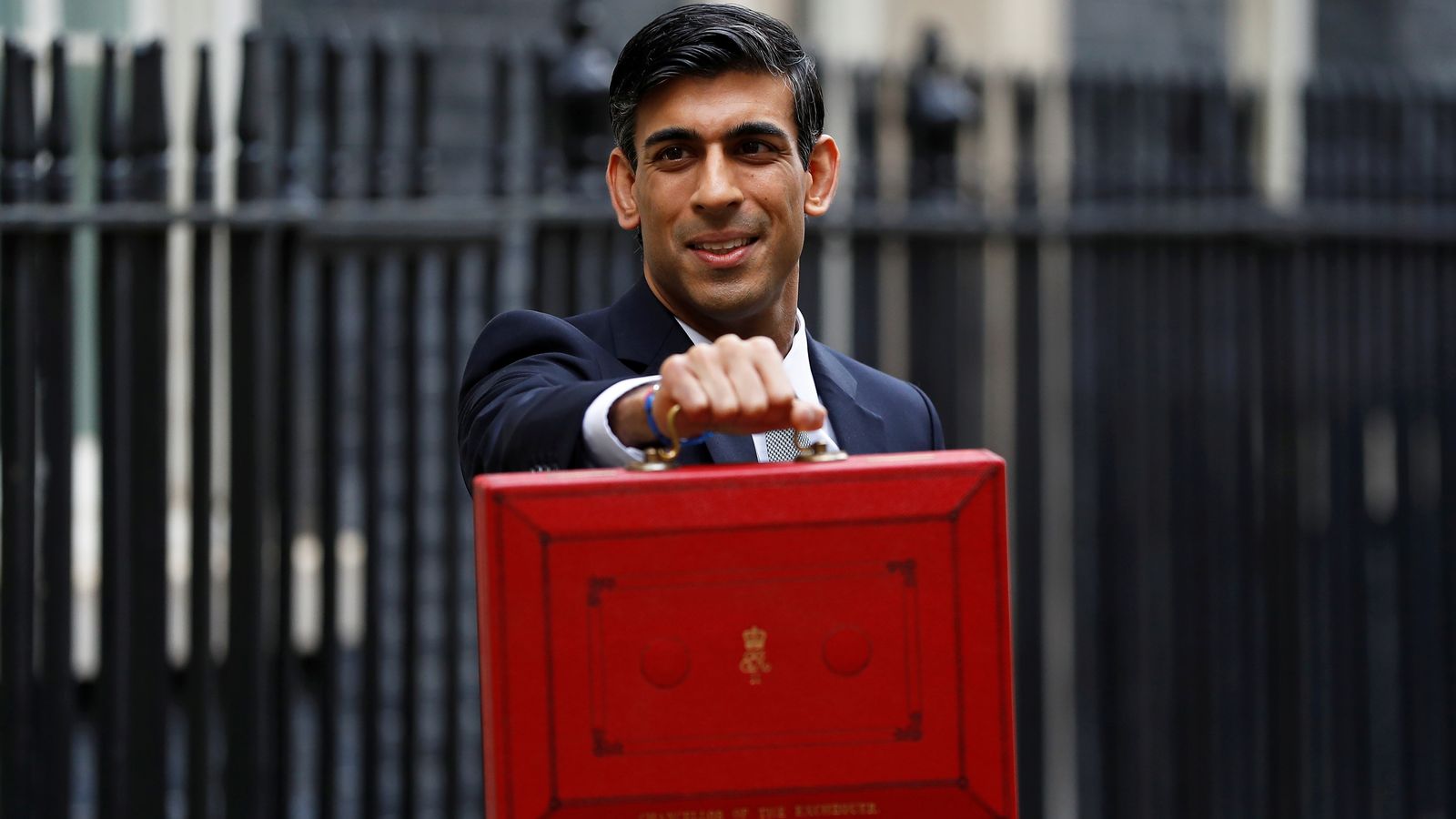 Chancellor Rishi Sunak should ensure next month’s budget secures the economic recovery from the COVID-19 crisis to date rather than try to start fixing the public finances, according to a report.

Analysis by the Institute for Fiscal Studies (IFS) and Citi Research warns of a hit to lower-income households ahead, in particular, if the furlough scheme is not extended beyond April.

The study, which examines the options facing Number 11 Downing St, suggests a failure to maintain employment support would risk a spike in the jobless rate above its current 5% as struggling companies collapse under the weight of additional wage pressure.

It suggested the Job Retention Scheme – and other support packages – be phased out gradually to allow an adjustment to normality and, as a result, protect those left worst off by a year of COVID-19 disruption.

The report made the case for the £20 per week rise in Universal Credit to be maintained beyond 31 March despite an estimated £6.5bn additional cost.

It signalled that the better off were well-placed to shoulder a greater tax burden ahead as they had collectively built up an extra £125bn in savings over the past 11 months.

However, the IFS said it was not the time to be choking off growth prospects through major tax increases on 3 March.

IFS director Paul Johnson said the chancellor’s second budget – his 15th major fiscal event – should seek to strike a balance between targeted help and “weaning the economy off blanket support”. 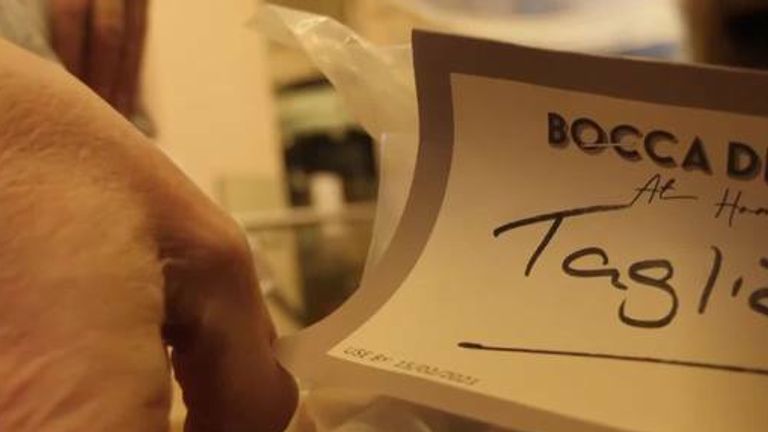 How deep does the economic damage go?

He said: “In the recovery phase (Mr Sunak) needs to support jobs and investment, but also crucially needs to recognise and address the multiple inequalities exacerbated by the crisis.

“Fiscal policy should lean against the effects of looser monetary (Bank of England) policy which has again benefited the older and wealthier at the expense of the younger and poorer.”

The report said Brexit and the country’s climate goals were additional pressures for the Chancellor, who is on course to borrow more than £400bn in the current financial year alone to pay for the government’s pandemic response.

That is the highest annual peacetime sum on record.

The chancellor confirmed last week, after official figures showed the worst performance for the economy in more than 300 years, that his budget focus would be jobs to ensure £50bn in furlough money spent to date was not wasted. 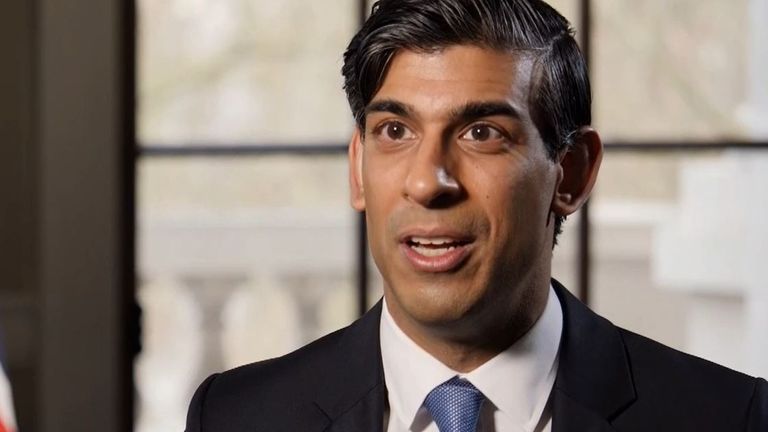 The scheme, along with aid for the self-employed, grants and loans have been credited with saving millions of livelihoods.

The study said a strong economic recovery and growing tax receipts may avert the need to raise an estimated £60bn in taxes to place borrowing on a sustainable footing.

Mr Johnson added: “It is possible that that growth will be fast enough that big fiscal deficits will largely dissipate of their own accord.

“But that is not a central expectation: more likely we are on track for ongoing unsustainable deficits.

“For now, Mr Sunak needs to focus on support and recovery. A reckoning in the form of big future tax rises is highly likely, but not as yet inevitable.”