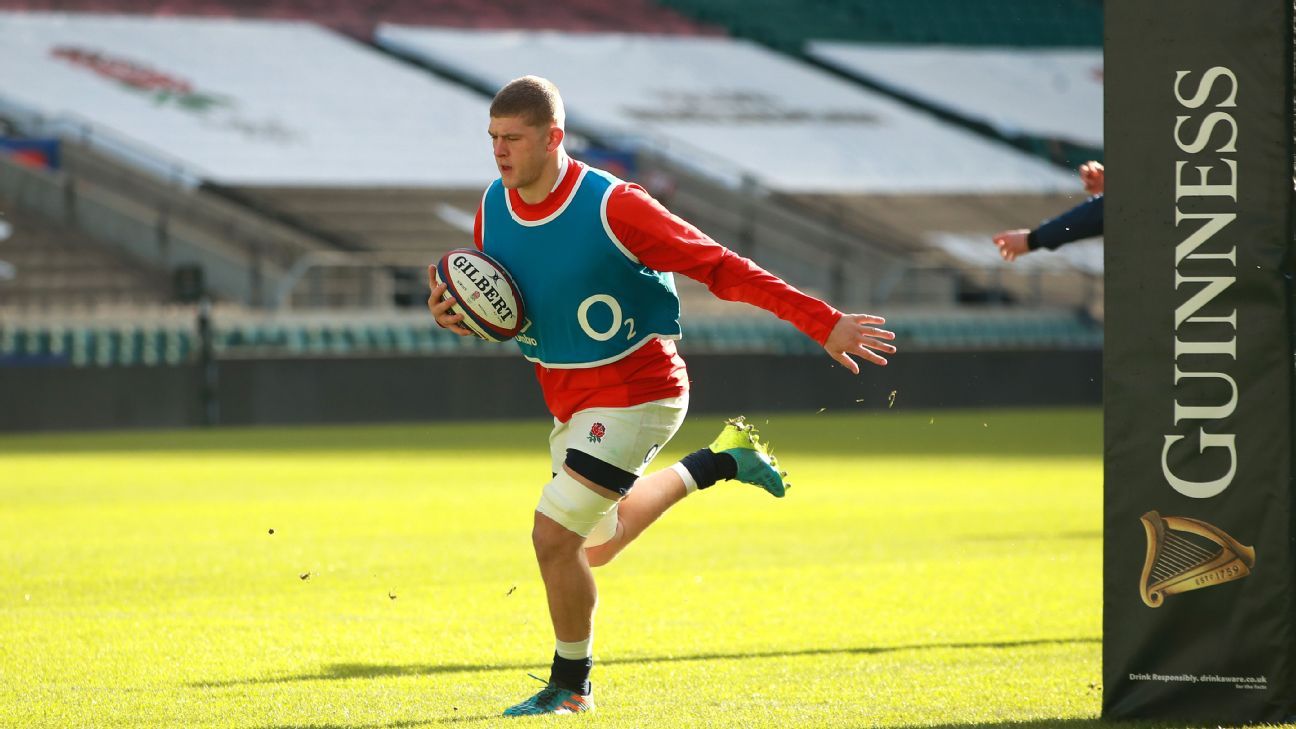 England and Wasps flanker Jack Willis will consult a specialist to determine the full extent of a knee injury that could end his season, the Premiership club’s coach Lee Blackett said.

Willis injured his knee after he was twisted out of a ruck by Italy’s Sebastian Negri during England’s 41-18 Six Nations win on Saturday, with the 24-year-old needing almost 10 minutes of medical attention before being carried off on a stretcher.

“He is going to see the specialist again in the next 10-14 days, but it’s a pretty significant injury in terms of knee ligament and cartilage injury,” Blackett told reporters on Tuesday.

Asked if Willis, the 2019-20 Premiership Player of the Season, would be out for the campaign, Blackett said: “I think he is going to be out for a good chunk of time. I don’t want to say exactly, but I think you are not a million miles off that timescale.”

Willis was named in England’s squad for their tour of South Africa in 2018 but was forced to withdraw after suffering a knee injury in the Premiership semifinal. He made his debut for Eddie Jones’ side in the 40-0 Autumn Nations Cup win against Georgia in November.

Negri, who used the contentious but legal “crocodile roll” technique to clear Willis from the ruck, has since apologised.

“So sorry about what happened,” he wrote on Twitter. “Just horrible and never nice to see. Myself and all the [Italy] boys are wishing you all the best.

“I hope to see you back on the field again soon. Take care and we all know you will be back stronger. Seb.”

The Times reported that World Rugby would discuss the issue of crocodile rolls at a forum next month.

Labour pushes for 13,000 more neighbourhood police officers
Amazon stock hit hardest after tech earnings bonanza, despite misses by Apple and Alphabet
UK economy to fare worse than any country in developed world, including Russia, this year – IMF
Why a British star’s Oscar nomination has sparked a storm of controversy
Why we might have to wait until 2024 to see Artur Beterbiev vs. Dmitry Bivol in a must-see matchup