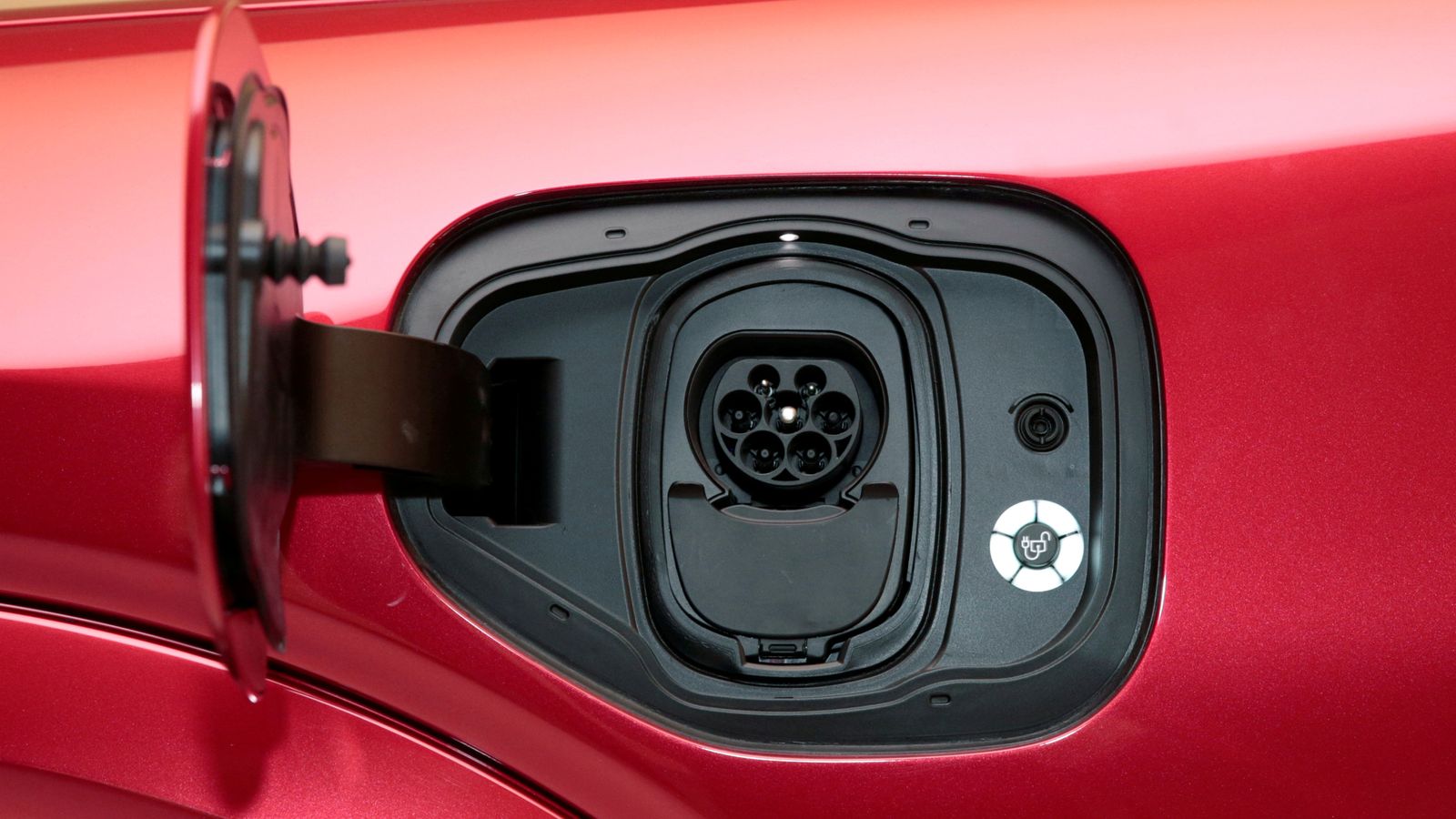 Ford has announced its entire passenger range in Europe will be all-electric by the end of the decade.

The motor giant also said its commercial models will be 100% zero-emissions capable, all-electric or plug-in hybrid, by 2024.

The move comes after Ford reported a return to profit in Europe in the fourth quarter of 2020.

The firm said it was investing at least $22bn (£15.8bn) globally in electrification to 2025, nearly twice the company’s previous investment plans.

Ford of Europe president Stuart Rowley said: “We successfully restructured Ford of Europe and returned to profitability in the fourth quarter of 2020.

“Now we are charging into an all-electric future in Europe with expressive new vehicles and a world-class connected customer experience.”

The company’s plans include a $1bn cash boost to modernise its vehicle assembly facility in Cologne, Germany.

The investment will transform the existing operation for the manufacture of electric vehicles, Ford’s first such facility in Europe.

Ford confirmed that its first European-built, volume all-electric passenger will be produced at the site from 2023.

Earlier this week, Jaguar Land Rover committed to keep all three of its British plants open in the drive for all its models to be fully electric by 2030.

The firm, owned by India’s Tata Motors, said the Jaguar brand will lead the way with a complete electric vehicle range by 2025.

A number of countries have also announced bans on new fossil-fuel vehicle sales.

Boris Johnson, who welcomed the company’s commitment in a tweet on Monday evening, confirmed last year that sales of new petrol and diesel cars and vans would be phased out by 2030, as part of his 10-point plan for a “green industrial revolution”.

In November, luxury car brand Bentley Motors, owned by Germany’s Volkswagen, said its model range will be fully electric by 2030.

Last month, General Motors Co said it aimed to have a zero-emission line-up by 2035.

Get ready for a prolonged downturn that’s worse than 2000 or 2008, billionaire VC Doug Leone says
Best Cyber Monday 2022 Green Deals: e-bikes, power stations, more
UK economy ‘to be worst hit’ of all G7 nations
Google has avoided mass layoffs so far, but employees worry their time may be coming
Here’s the apology letter Sam Bankman-Fried sent to FTX employees: ‘When sh—y things happen to us, we all tend to make irrational decisions’