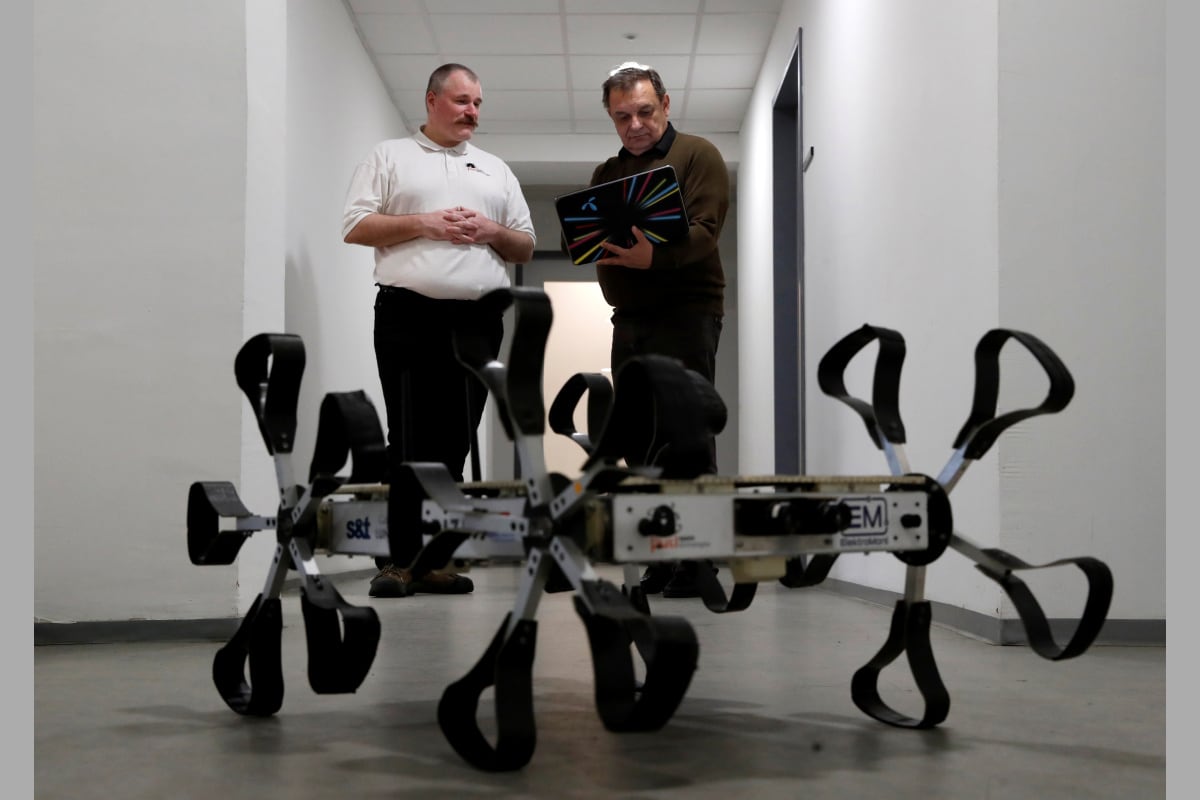 A miniature rover being developed to explore the Moon’s surface is on track to join the search for water there, its Hungarian inventors believe – using a device that weighs less than a bag of sugar.

Named after a Hungarian breed of dog, the Puli rover is a low-cost platform designed to carry different payloads, including the ice water snooper, which won the 2020 “Honey, I Shrunk the NASA Payload” challenge, a competition organised by the US space agency.

Weighing less than 400 grams (14 oz), its purpose is to probe for water ice by identifying and mapping the subsurface hydrogen content of the lunar soil.

“It is comparing the different energy of the background radiation spectrum to find water.”

NASA’s Stratospheric Observatory for Infrared Astronomy (SOFIA) last year confirmed the existence of water – and hence a potential source of rocket fuel, rehydration and oxygen – on the Moon for the first time.

The rover has four independently steerable wheels formed of foot-like rubberised spokes and can scale 40-45 degrees slopes, and its prototypes have been tested on lunar-like terrain in Hawaii and Morocco.

Backed by NASA development funds, the firm expects it to be ready to deploy on a lunar mission from next year.