Internal plans in Whitehall suggest a rapid reopening of the economy in the weeks after pupils return to classrooms on 8 March, Sky News understands.

Whitehall officials have drawn up a timetable to help work out internal plans to roll out the government’s planned mass COVID testing regime.

This suggests a desire to reopen rapidly in the weeks after schools readmit most children next month.

The blueprint suggests that students in higher education and further education could be back in mid-April, and non-essential shops will reopen at the same time.

Then, in late April, hospitality venues, hotels, leisure facilities and some sporting venues will open their doors.

Entertainment venues and sporting facilities would follow in early May.

The blueprint was included in Whitehall documents in recent days.

But one of those involved in the lockdown-lifting work going on in government said there would be a moment all the work went into a “black box” for Number 10 to consider – and then anything would be possible.

This is, however, what officials were expecting just a few days ago.

There has been little evidence in public data this week to suggest a more cautious approach than expected will be needed on Monday, when Prime Minister Boris Johnson is due to set out his roadmap for easing coronavirus restrictions.

Downing Street will say no decisions have yet been made.

The roadmap out of lockdown in England cannot be completed until the prime minister has considered the findings of a vast Public Health England study on the impact of COVID vaccines on infection rates.

Only once he knows that can he determine how safely he can reopen the economy. 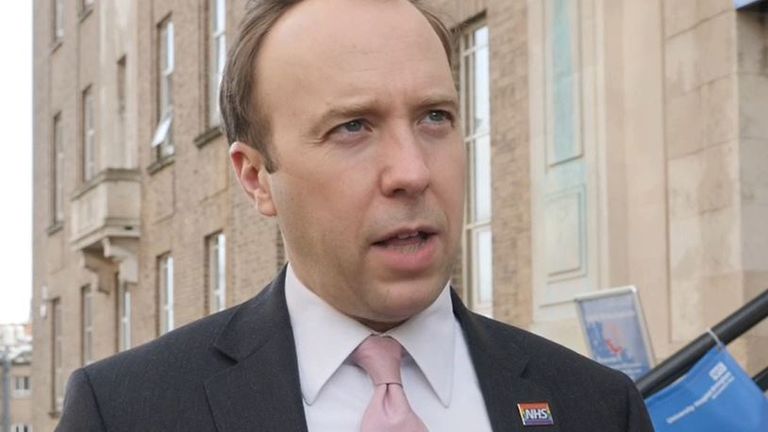 During a visit to a mass vaccination centre in Wales on Wednesday, Mr Johnson noted how hospitality was one of the last sectors to reopen last year after the first lockdown.