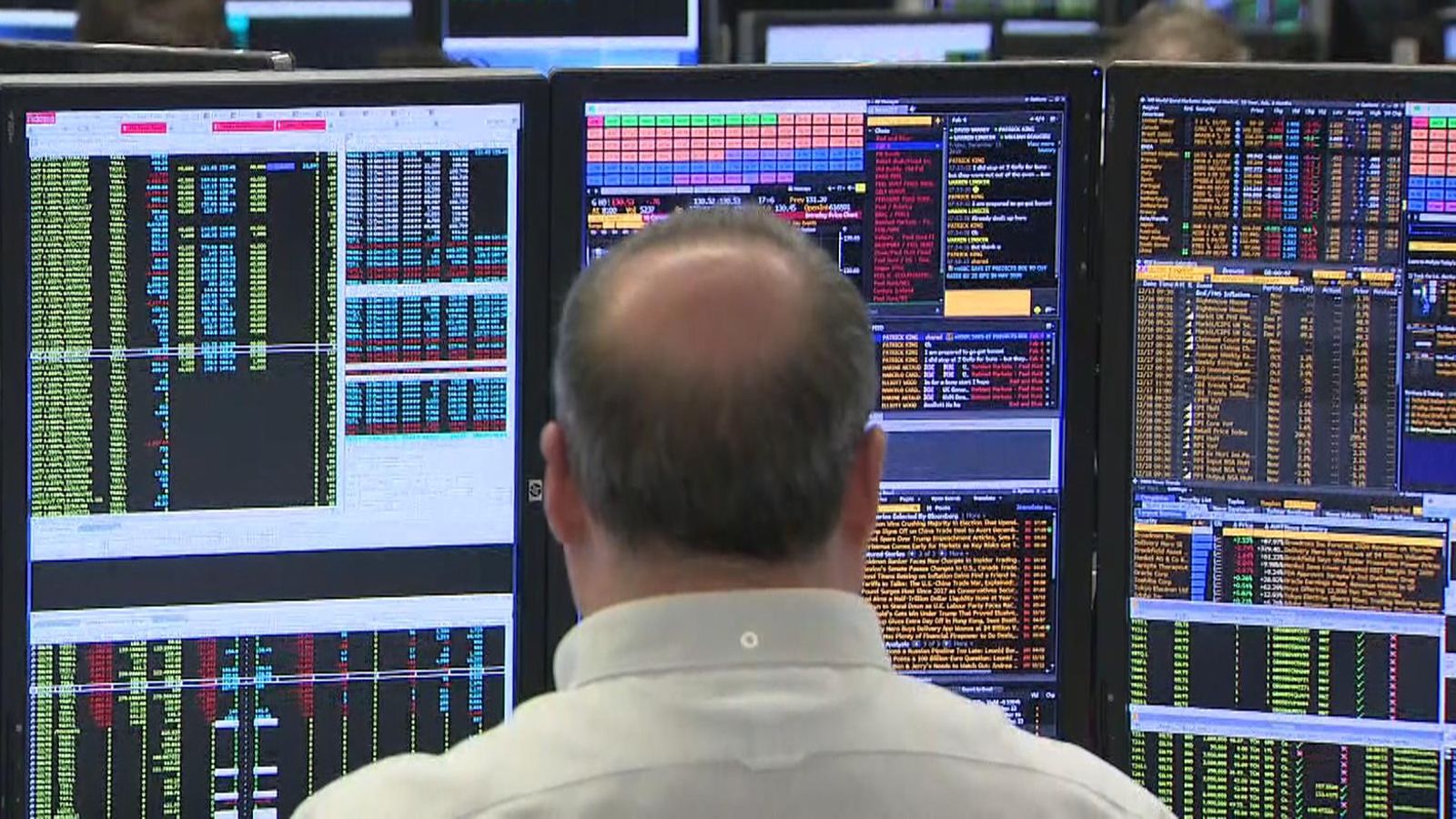 The pound passed US$1.40 on Friday for the first time in nearly three years.

The UK’s rapid COVID-19 vaccination programme has sparked hopes that there might be a sharp economic recovery after the pandemic is under control.

It also comes just a few months after a trade deal was signed with the European Union, after talks had almost gone down to the wire.

The pound has gained 2.7% against the dollar in the year to date. It has also gained more than 3% against the euro this year.

Neil Jones, head of FX sales and financial institutions at Mizuho Bank, said: “My sense is the vaccine currency label attached to the pound is in part behind the move through $1.40.”

As UK Prime Minister Boris Johnson prepares to unveil the next steps in recovering from the coronavirus, some analysts predicted caution.

Valentin Marinov, head of G10 FX research at Credit Agricole in London, said: “The apparent success of its vaccine campaign notwithstanding, we think that the UK government would err on the side of caution.

“In turn, this could disappoint FX investors who have been aggressively adding to their GBP longs in anticipation of a more rapid opening up of the UK economy and have pushed the currency into over-bought territory.”

Niels Christensen, chief analyst of research and risk solutions at Nordea Markets, added: “The Brexit issue has disappeared and we’re now focusing on COVID-19 and how hard the UK economy has been hit.

“We are now looking at a more positive outlook for the UK economy.

“And even though expectations of a rate cut from the Bank of England have not completely disappeared, the risk for that has definitely diminished.”