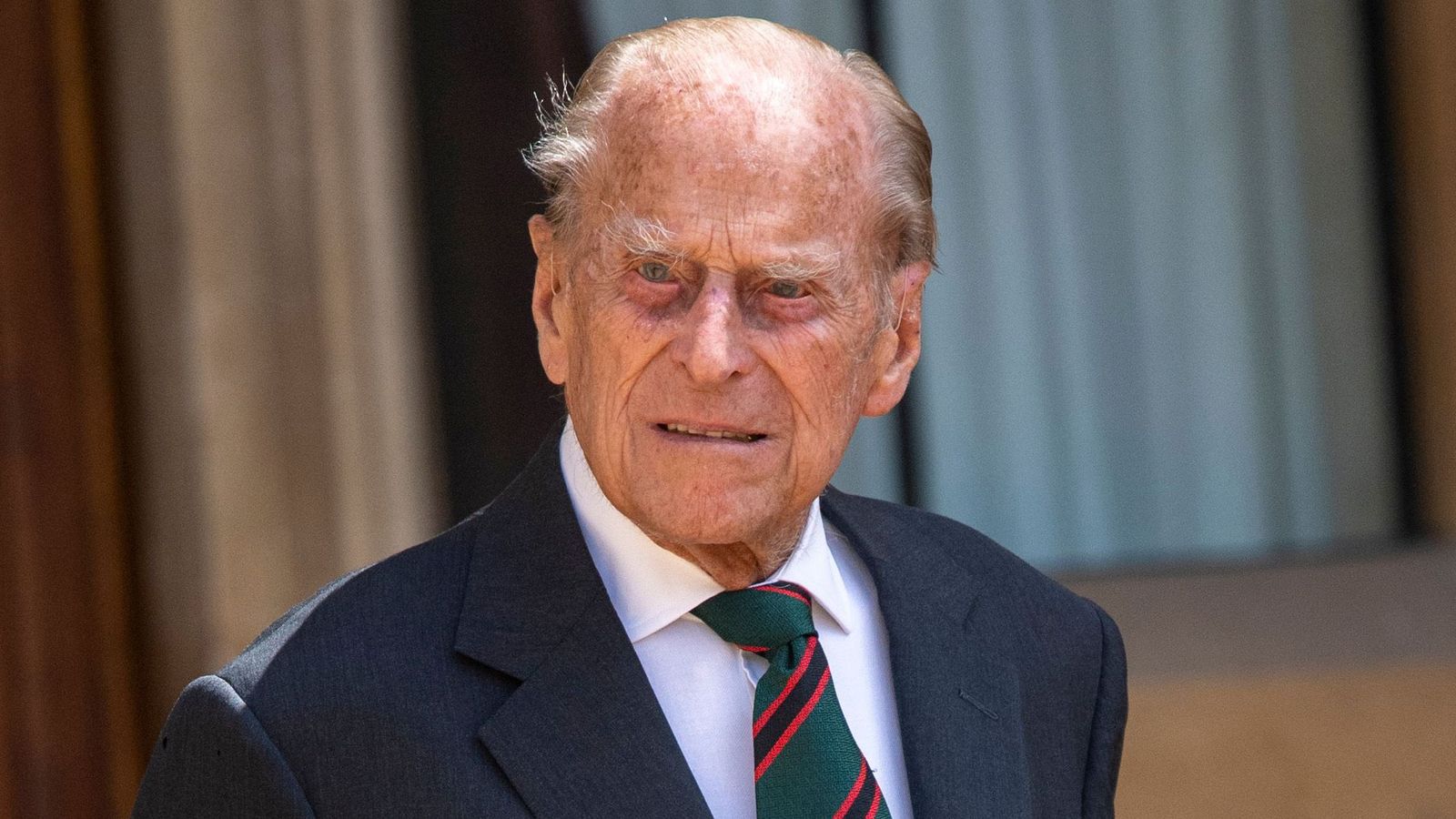 The Duke of Edinburgh is likely to stay in hospital over the weekend and into next week for rest and observation, Sky News understands.

It is also understood that Prince Philip remains in good spirits, and medics are acting out of an abundance of caution.

The Duke, 99, was admitted to the King Edward VII Hospital in London on Tuesday evening as a “precautionary measure” after feeling unwell.

A royal source said the issue was not coronavirus-related, that he was taken to hospital by car and not an ambulance, and he walked inside unaided.

Both the Duke and the Queen had their COVID-19 vaccines in January.

Philip retired from public duties in 2017 and has been rarely seen in recent years.

He last appeared in public in July 2020 when he transferred his role as colonel-in-chief of The Rifles to his daughter-in-law Camilla, Duchess of Cornwall.

He has been staying with the Queen at Windsor Castle since coronavirus restrictions were first introduced last year.

Rail union urged not to ‘hold country to ransom’ and accept ‘generous’ pay offer
OPEC+ to consider deeper oil output cuts ahead of Russia sanctions and proposed price cap
Shapps launches review into ‘exploitative’ late payments for small companies from larger firms
Sam Bankman-Fried could face years in prison over FTX’s $32 billion meltdown — if the U.S. ever gets around to arresting him
‘Extremely advanced’ bomber aircraft unveiled by US