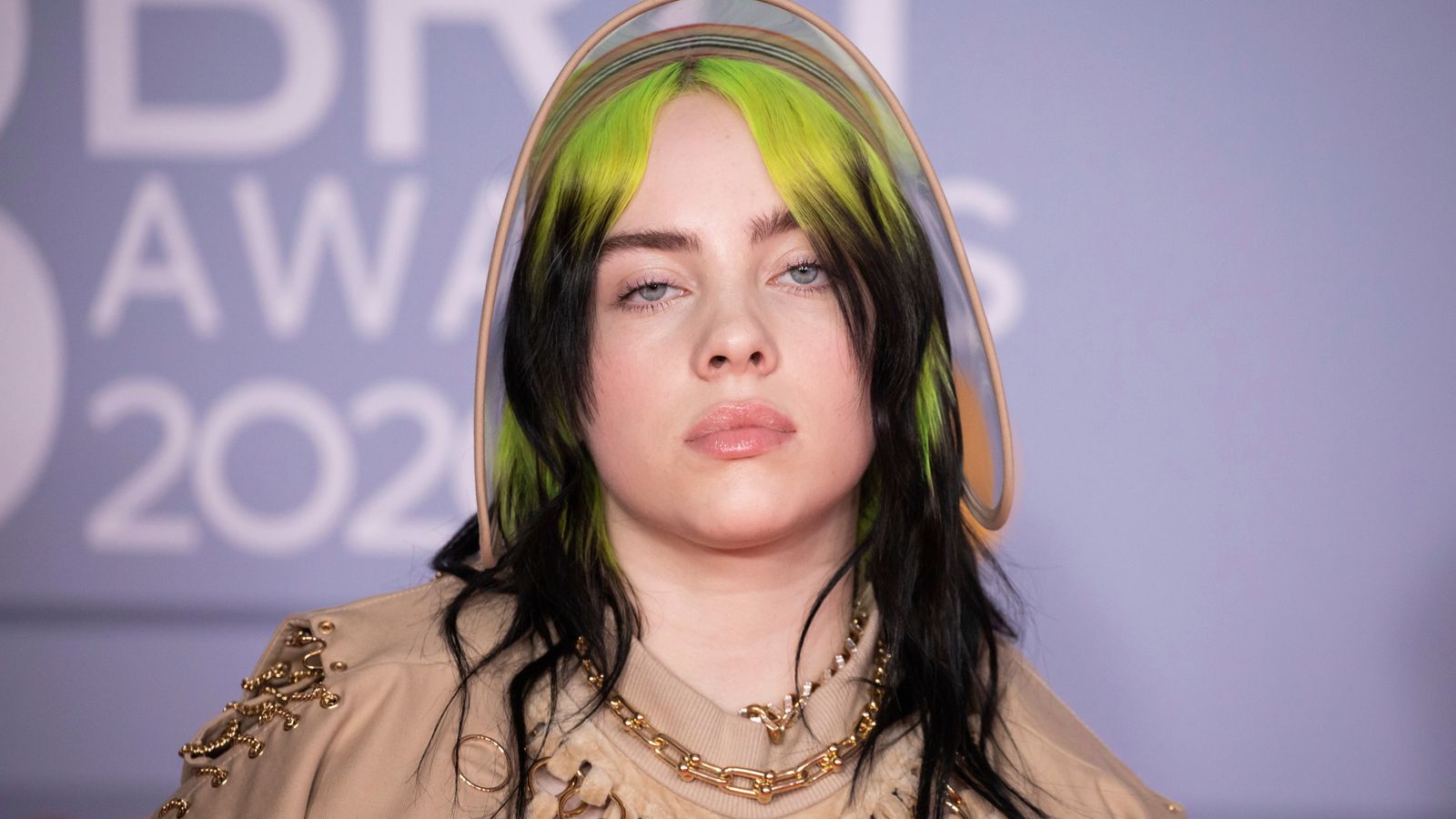 Billie Eilish has been granted a temporary restraining order against an alleged stalker accused of sending her a letter containing a death threat.

In court documents obtained by NBC News, the 19-year-old singer claims the man, John Hearle, 23, had camped outside a school across the street from her home in Los Angeles.

Eilish said in her request for the order that Hearle would speak indiscernibly in a “low and disturbing voice” while watching her leaving and arriving at the house, and on one occasion made a “throat-slitting gesture”, the news outlet reported.

“I no longer feel safe going outside my home and enjoying basic physical exercise in my neighbourhood, as he could attempt to approach and hurt me,” the multi-Grammy winner said in her statement. “Every time I see him I just want to scream.”

In a letter sent to Eilish, Hearle allegedly wrote: “You can’t get what you want, unless what you want is to die for me.

“You will die. What are you dying for?”

This is not the first protective order obtained by Eilish.

In June, a judge extended a restraining order taken out against Prenell Rousseau, who was 24 at the time, to three years.

Rousseau had appeared at the star’s home seven times in two days before being arrested for trespassing.

The latest order expires on 4 March, when a hearing will be held, according to NBC News.

Eilish became a household name with the release of her debut album When We All Fall Asleep, Where Do We Go?, which topped the charts in the US, UK and around the world in 2019.

In January 2020, she made history as the first teenager to win all four major categories – record of the year, song of the year, album of the year and best new artist – at the Grammys.