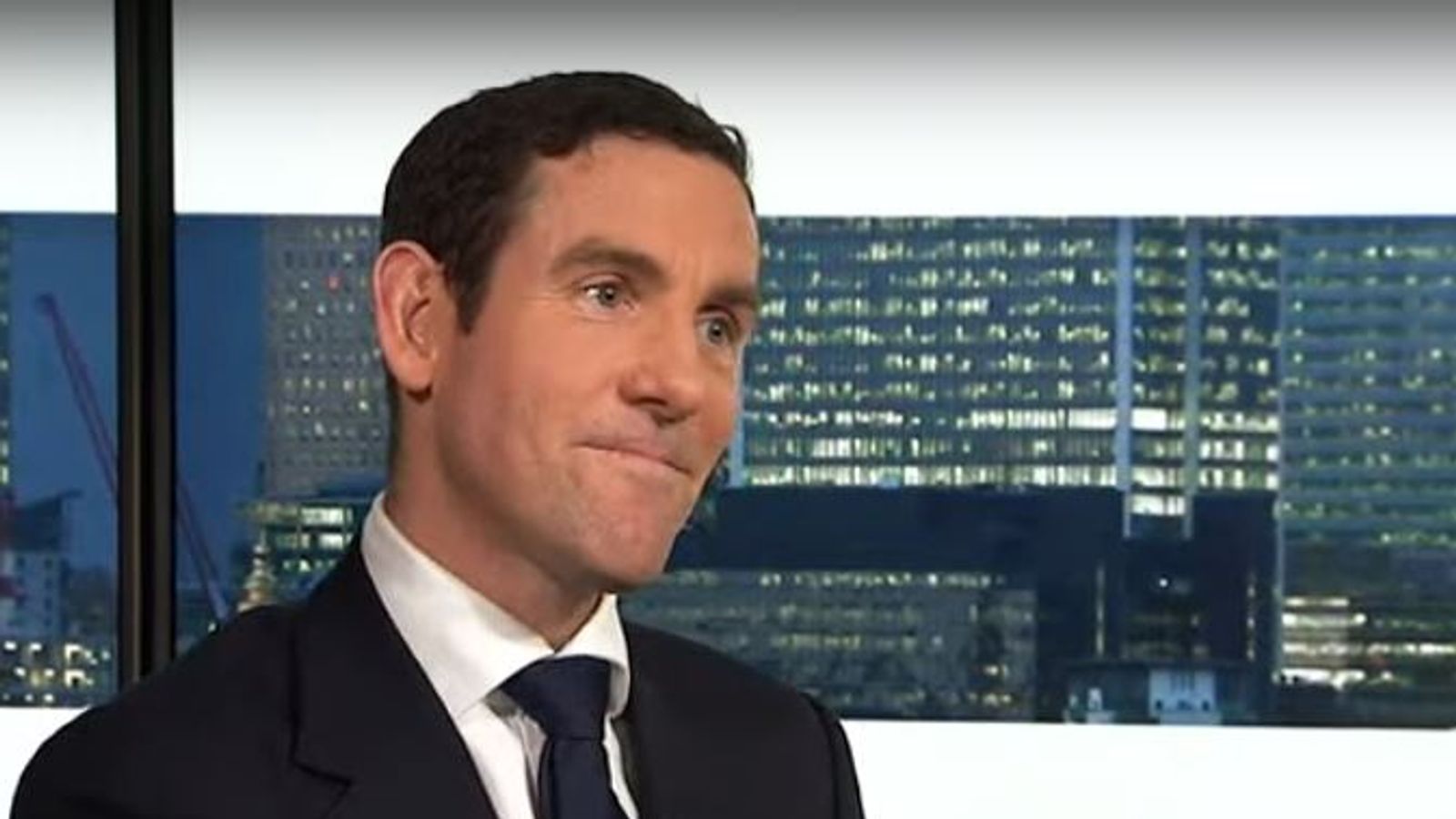 A specialist finance provider advised by David Cameron, the former prime minister, is in talks with the giant American investment firm Apollo Global Management about a multibillion dollar deal.

Sky News has learnt that Apollo is among a number of parties in discussions with Greensill Capital, a London-based firm set up by Lex Greensill a decade ago.

City sources said this weekend that the talks with Apollo primarily related to the acquisition of assets created by Greensill, a move that would provide the London-based fintech group with greater financial headroom.

One insider suggested it could ultimately involve Apollo or Apollo-backed companies providing as much as $10bn to acquire supply chain finance assets from Greensill.

The precise structure of the prospective transaction was unclear.

One banker said that while Apollo remained in talks with Greensill, it was not currently the frontrunner to secure a deal.

A source close to Apollo confirmed that negotiations were ongoing but insisted that taking a big equity stake in Greensill was not on the agenda.

The talks come as part of broader capital-raising discussions with several global financial institutions which have been overseen by Mr Greensill for several months.

Mr Greensill’s firm has raised billions of dollars in equity from shareholders including SoftBank’s Vision Fund, which has backed prominent tech companies including Uber Technologies, WeWork and the British augmented reality start-up Improbable.

General Atlantic, the private equity firm, is also an investor.

Recent reports have suggested that Greensill has delayed its latest capital-raising in order to enlarge the size of the funding round to as much as $1bn.

Greensill, which named Mr Cameron as a senior adviser in 2018, helps clients manage cash by paying their suppliers early in return for a discount.

According to company data, it provided more than $143bn to more than 10 million customers and suppliers in 2020.

It describes itself as the world’s leading non-bank provider of supply chain finance.

Greensill also offers a string of other products, including Earnd, an early-payment service which counts the NHS among its clients.

The flow of working capital finance has become increasingly important during the pandemic, particularly for small businesses which have been hurt by an acute cashflow squeeze.

Last year, providers of such funding including Greensill held talks with the Treasury and Bank of England about the creation of a programme to aid UK SMEs during the coronavirus crisis.

The government eventually decided against launching the scheme, although Greensill is an accredited provider under the Coronavirus Business Interruption Loans Scheme and its larger peer.

The company has become one of the largest fintech businesses in Britain, reaching a $4bn valuation in 2019 when it raised funding from investors led by SoftBank’s giant Vision Fund.

Greensill has said publicly that it is aiming to raise its latest equity funding at a $7bn valuation.

Nevertheless, the company has faced increasing scrutiny over the last year of its close links to the metals tycoon Sanjeev Gupta, whose companies include one of Britain’s steel producers.

Reports last year said that supervisors of Greensill’s German-based bank had come under pressure to reduce its exposure to Mr Gupta’s GFG Alliance.

Greensill was also said to have been rebuffed by a number of big accountancy firms in its search for a new auditor.

Its talks with Apollo are intriguing because of the latter’s extensive presence in the insurance sector through its investments in companies such as Athene.

Apollo’s veteran chief executive, Leon Black, recently stepped down after it emerged that he paid Jeffrey Epstein, the paedophile who had a long friendship with the Duke of York, $158m over a five-year period.

Through its private equity funds, the buyout firm has backed British companies including Watches of Switzerland Group and the owner of Ladbrokes.

Stars Janelle Monae and Taraji Henson hit out at Supreme Court during BET awards
By-election defeats and Tory turmoil – none of it seems to bother a prime minister on the ropes
ESA’s MARSIS Gets Software Upgrade 19 Years After Its Launch, Mars Exploration Said to Get More Efficient
Biden calls on Congress to suspend the gas tax — Here’s what that means for prices at the pump
LeBron ’20-21 Logoman card sells for $2.4 million