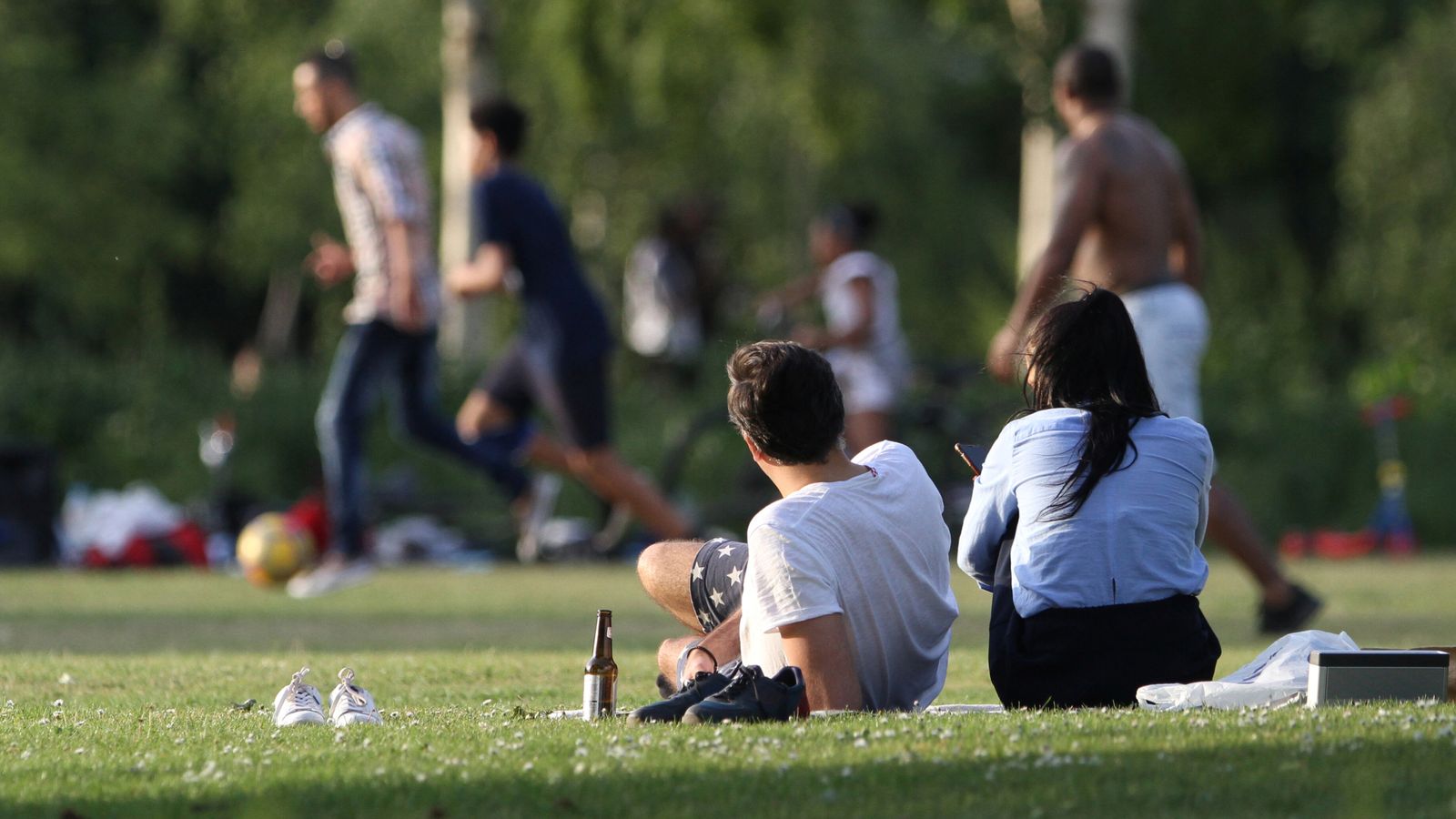 The prime minister is still aiming to reopen all schools in England next month despite concerns from teachers and scientists.

Ahead of an announcement about easing coronavirus lockdown on Monday, Downing Street refused to be drawn on specific reports that more extensive outdoor socialising could be allowed by Easter, including suggestions that two households will be allowed to meet outside.

But one government source said “looking at how we allow more social contact is incredibly important as soon as we can”.

Senior ministers on the COVID Operations Committee are due to meet on Sunday to finalise the roadmap.

Schools and outdoor mixing are likely to be the first areas where rules will be relaxed.

Education unions have criticised Boris Johnson’s aim to get all pupils back in the classroom at once though, publishing a joint statement calling the plan “reckless”.

Scientists advising the government have also called for schools to be opened in a phased and gradual way.

Appearing on ITV earlier this month, SAGE member Professor John Edmunds said if all schools were opened at once “I suspect we’d be lucky to keep the reproduction number below one”.

However, the government denied reports in the Guardian newspaper that England’s Chief Medical Officer Chris Whitty was against the plans saying he agrees with the “prioritisation of education”.

Younger pupils in Wales and Scotland are due to return to the classroom on Monday as part of a staggered approach. 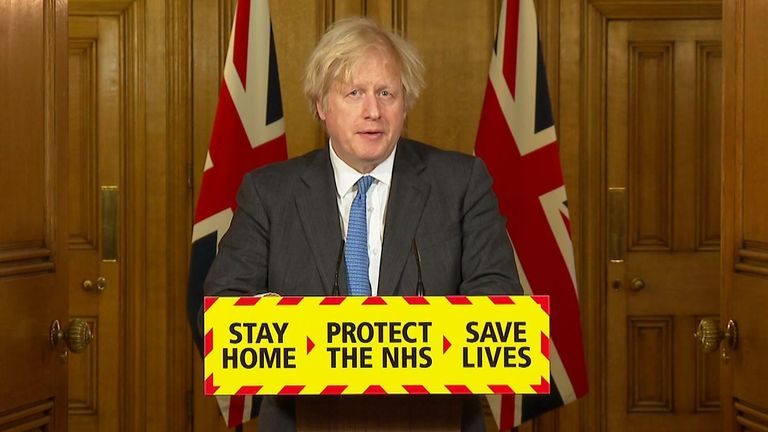 ‘We want this lockdown to be the last’

One Whitehall Source insisted the “ambition” for England was still for all pupils to come back at once, but added there would be caveats around “data not dates” in case those plans needed to change nearer the time.

In the first part of the prime minister’s “roadmap” to ease the lockdown, the government announced that care homes residents in England will be able to hold hands with one named visitor starting from 8 March.