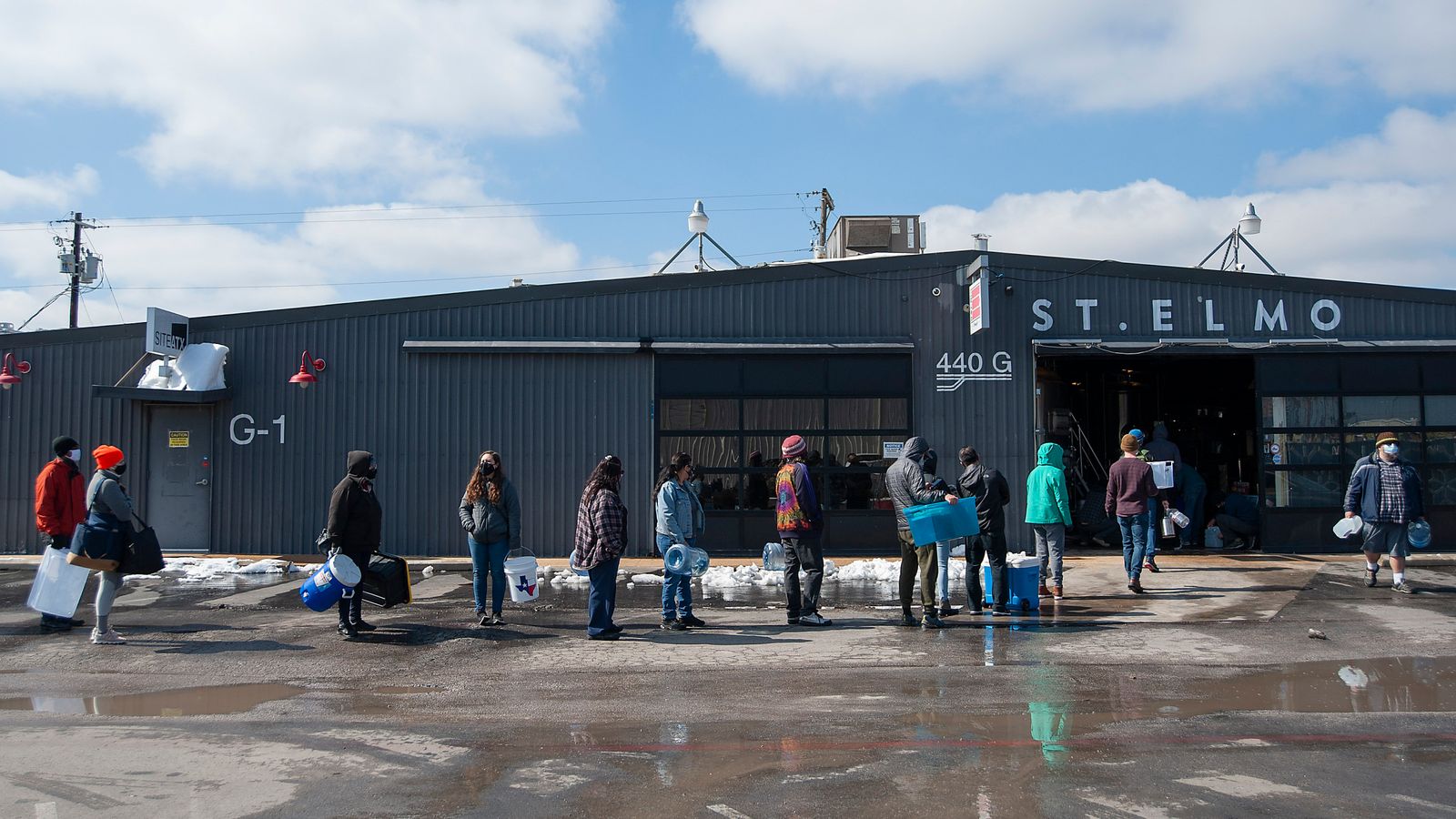 Millions of people in parts of the southern US are having to boil water before drinking it after ruptured pipes caused by record low temperatures may have contaminated the water supply.

In Texas, seven million people – a quarter of the population of the nation’s second-largest state – were under orders to boil tap water because low water pressure could have allowed bacteria to seep into the system.

A man died at an Abilene health care facility when a lack of water pressure made medical treatment impossible.

US President Joe Biden said on Friday he will declare a major disaster in Texas, the Associated Press said, having already issued a state of emergency there, as well as in Oklahoma and Louisiana.

Mr Biden has asked federal agencies to identify additional resources to address the suffering and has said he hopes to travel to Texas next week, but doesn’t want his presence to distract from recovery efforts.

Dozens of generators and supplies, including fuel, water, blankets and ready-to-eat meals, have been shipped to the affected areas by the Federal Emergency Management Agency.

Restaurants that cannot follow suit or do not have bottled water were ordered to close.

In Jackson, Mississippi, most of the city of about 161,000 had no running water.

Crews pumped water to refill city tanks but faced a shortage of chemicals for treatment because icy roads made it difficult for distributors to deliver them, Mayor Chokwe Antar Lumumba said.

The city’s water mains are more than 100 years old, Mr Lumumba said, and not built to handle the freezing weather.

The water woes were the latest misery for people across the South who went without heat or electricity for days after the ice and snow storms earlier in the week, forcing rolling blackouts from Minnesota to Texas.

Historic snowfall and single-digit temperatures created a surge in demand for electricity to warm up homes – buckling the state’s power grid and causing the widespread blackouts. 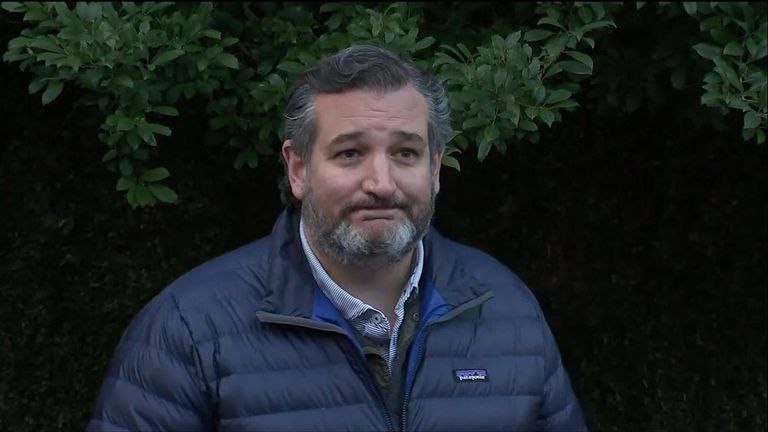 The extreme weather was blamed for the deaths of at least 69 people, including many who perished struggling to get warm and a Tennessee farmer who tried to save two calves that apparently wandered onto a frozen pond.

Texas senator Ted Cruz came under fire amid the crisis after he flew to Mexico with his family while the state he represents dealt with power outages and water supply issues due to the freezing temperatures.