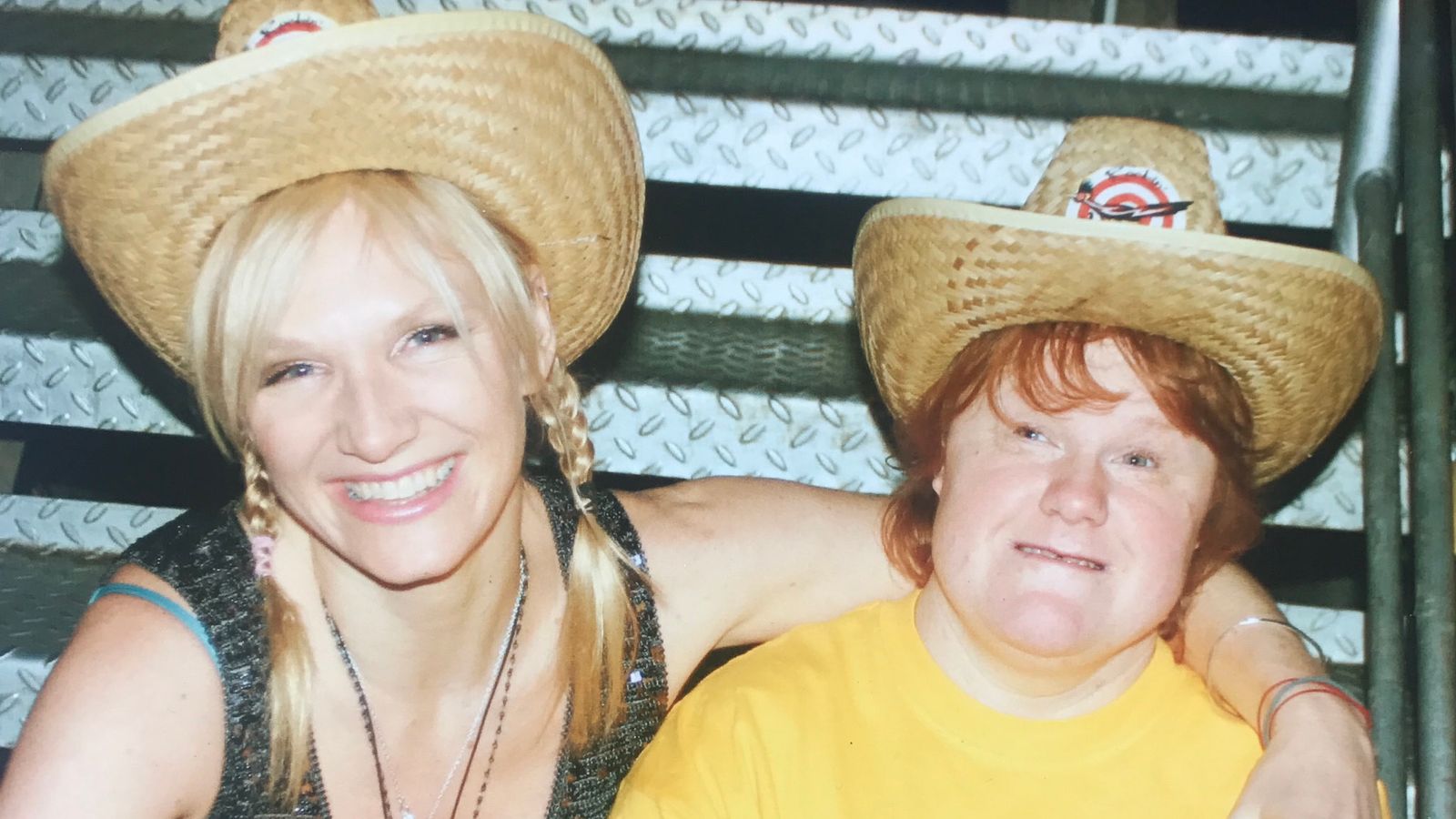 Radio broadcaster Jo Whiley says her younger sister has finally been offered a coronavirus vaccine but it could be too late, as she is already “fighting for her life” after catching the virus in her care home.

Whiley’s sister Frances, 53, has diabetes and learning difficulties, which both put her at higher risk from COVID-19.

Whiley, a radio DJ and TV presenter, said it had been “the worst week of our lives” after Frances tested positive for COVID-19 following an outbreak at her care home in Northamptonshire.

She told BBC’s The Andrew Marr Show: “I have no idea why I was offered the vaccine and my sister wasn’t; it felt like the cruellest twist in the world because I’ve been asking for her, wanting for her to have her vaccine for a year, to be honest with you, to be protected.

“Then, for me to suddenly get a call to say that I’ve got the vaccine, it just felt hideously unfair and she was actually called in for her vaccine last night, my mum got a message to say that she could get vaccinated, but it’s too late – she’s fighting for her life in hospital.

“It couldn’t be crueller.”

She added: “It’s been the worst week of our lives, without a shadow of a doubt.

“Twenty-four hours ago we were talking palliative care and yesterday she rallied round and we are seeing her oxygen levels rise, so at the moment we have got hope.

“Twenty-four hours ago we didn’t have any hope at all, so she is an amazing fighter, she always has been a great fighter and I’m just hoping that her spirit gets her through.”

Because of her learning disabilities, Frances had been difficult to treat, with Whiley saying her sister was so frightened that she would not allow medical staff to give her oxygen.

She said: “That is why her oxygen levels plummeted, that is why she ended up fighting for her life, because you couldn’t do the most basic simple thing that you would do to try and get somebody through COVID, and we were at our wits’ end.

“The medical professionals, who were doing an amazing job, just aren’t equipped because it’s all so new.

“They don’t know how people with a learning disability are going to react in this situation, which is why it makes such sense to just get them vaccinated as quickly as you possibly can.”

Asked about the situation, Health Secretary Matt Hancock said: “My heart goes out to Jo and to her sister and her whole family.”

“We urge the government to include everyone with a learning disability in group six urgently – it is not too late.”

Man who died after staying at controversial migrant processing centre had diphtheria
After decades as a nuclear powerhouse, France makes its play in offshore wind
Switching to an electric bike means getting more exercise, period. Here’s why
Could this be moment Sunak and Sturgeon settle Scottish independence once and for all?
Manchester United owners confirm they could sell the club