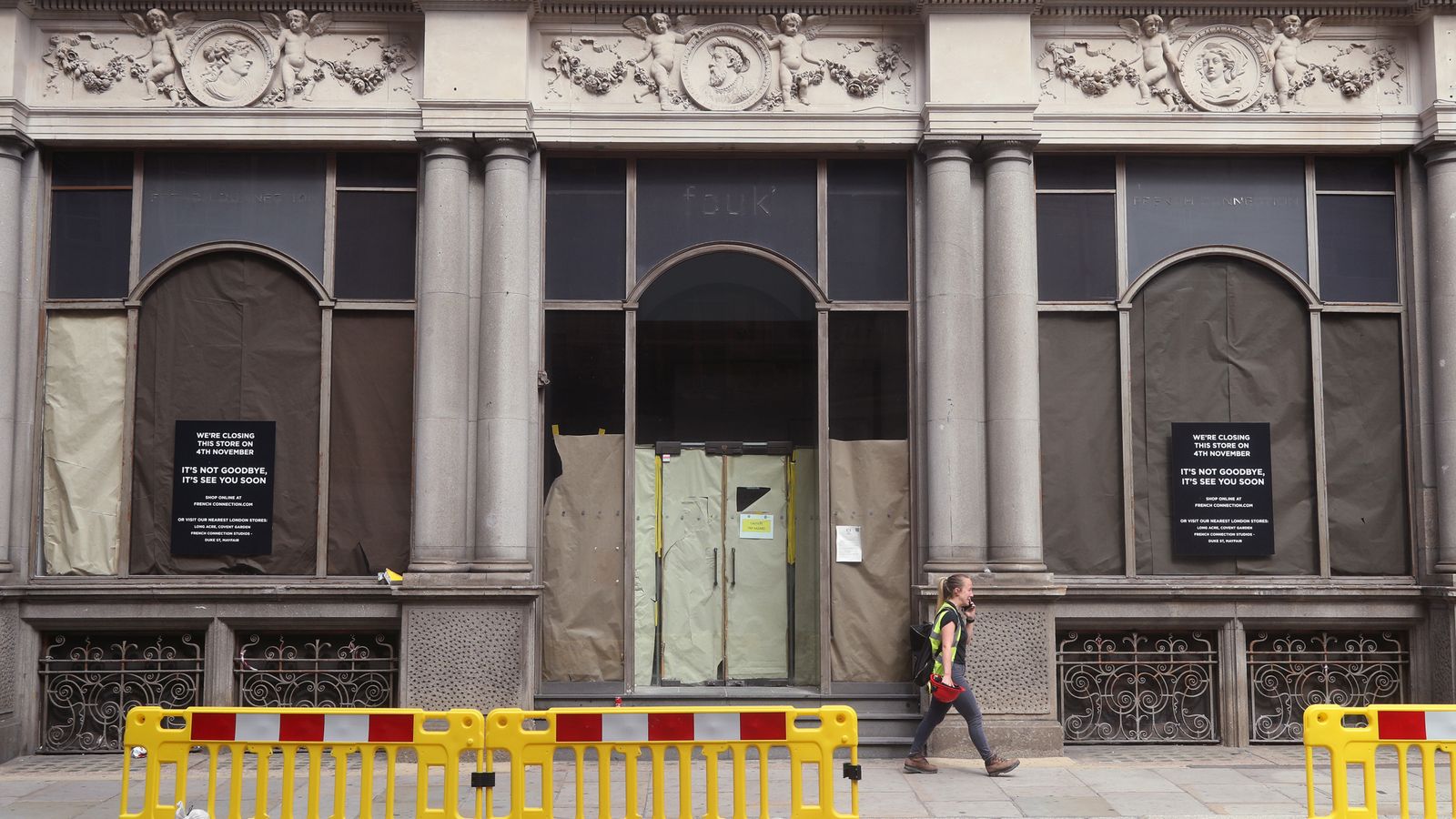 Retailers could be allowed to open their businesses again as early as 12 April, the government has announced.

Prime Minister Boris Johnson announced the news to the House of Commons, saying that the reopening of retail would be part of the second step out of England’s lockdown.

Progress on the next steps out of lockdown in England will depend on meeting four tests: successful vaccine programme, evidence of vaccine efficacy, keeping infection rates low enough to keep the pressure off the NHS, and an assessment of the threat of new variants.

But, despite encouraging signs, the government has said the “stay at home” message will remain in England for now.

The first phase includes the reopening of schools and colleges on 8 March, with an extra set of moves on 29 March, including outdoor sport and leisure facilities.

The second step – to begin no earlier than five weeks later – would include:

An announcement will be made at least seven days in advance.

The final step would take place from 21 June at the earliest, with remaining restrictions on social contact lifted, larger events able to go ahead and nightclubs finally reopening, according to the government’s road map.

Mr Johnson promised a summer that would be “very different and incomparably better” for businesses, many of which have struggled through a year of pandemic restrictions.

GDP shrank by 9.9% in 2020, and despite £280bn in government financial support, the number of employees on payroll fell by 828,000 between February and December last year.

Latest data from Springboard showed that footfall in UK retail destinations was up by 6.8% last week compared to the week before – the fifth consecutive positive week.

But it still remains 62.1% lower than at the same time last year.

Labour leader Sir Keir Starmer said Mr Johnson should also have announced “proper economic support”, adding: “There’s nothing stopping him saying today that the business rates relief will be extended, that furlough will be extended and that the VAT cut for hospitality and leisure will also be extended.

“Businesses are crying out for that certainty and the prime minister should give it to them today.”

They were words echoed by Trades Union Congress general secretary Frances O’Grady, who said: “The prime minister’s plan means some businesses will not be able to reopen before furlough ends.

“This leaves workers worrying about their jobs and their incomes in the gap – which might be months in some cases.

“The government must stop dithering and delaying and extend the full furlough scheme for at least the rest of 2021. And it must provide urgent support for the self-employed.”

Matthew Shaw, creative director at events company Sauveur, said the roadmap offered “much needed visibility and guidance” but was “only a first step”.

He added: “The second summer season decimated by the pandemic will not be easy.

“It’s vital that the Budget includes extensive support for freelancers and the self-employed, a clear plan for small businesses, and a substantial commitment to the highly valued events industry.”

World UFO Day 2022: What Are UFOs and How Did the Theories Around Them Originate
Travis Barker rushed to hospital in Los Angeles, according to reports
Gordon Brown says Britain is ‘at war with America over Ireland’
China continues to snap up Russian coal at steep discounts
Six of the best bits you might have missed at Glastonbury