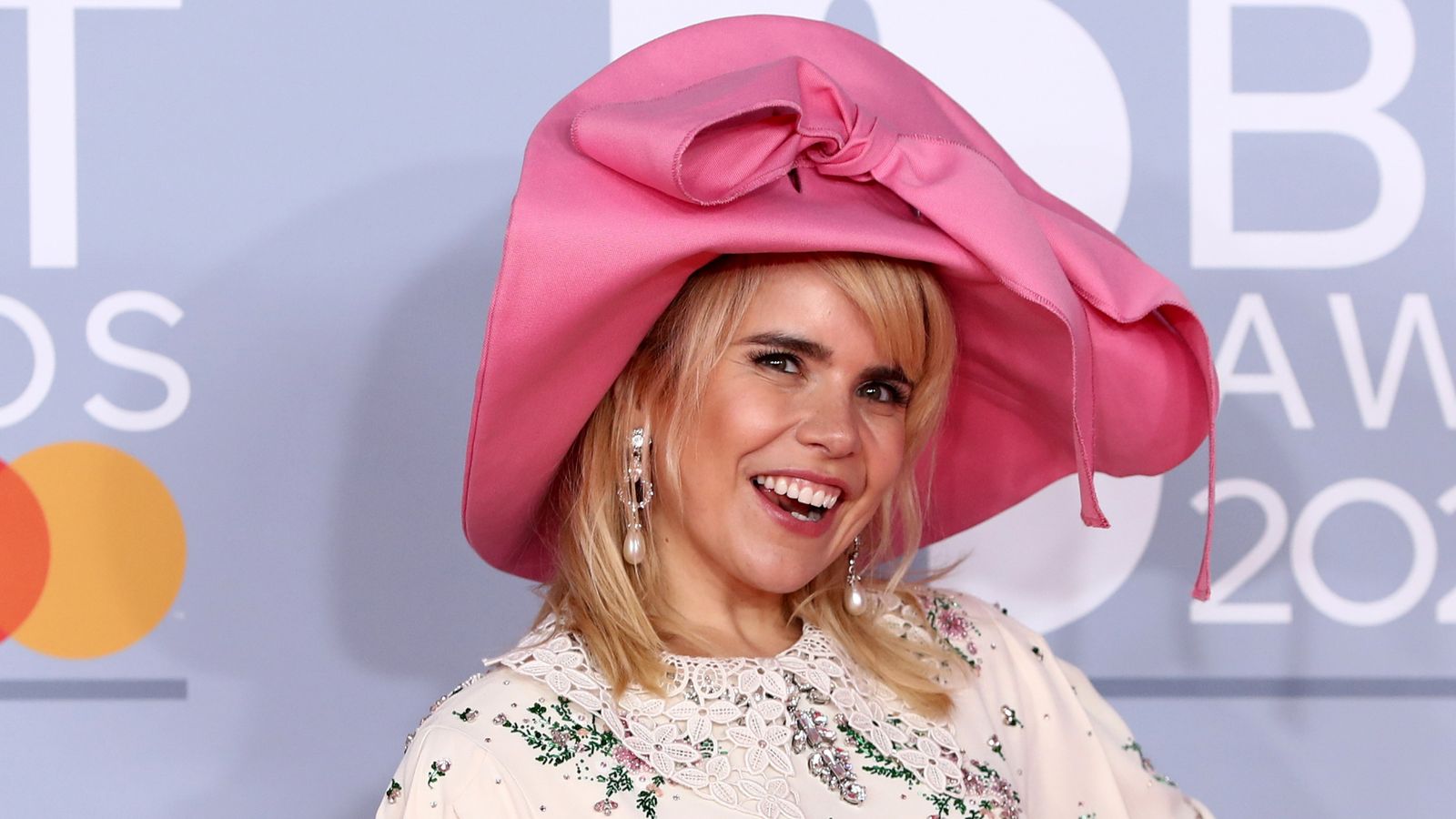 Paloma Faith has announced the birth of her second daughter on Instagram, after undergoing a planned Caesarean section.

The 39-year-old singer posted a black and white photo of the new baby’s feet, along with a shot of herself ahead of surgery wearing a hospital gown and a medical hair net.

In the honest social media post, the singer said she lost a litre of blood during the operation and was still in a lot of pain.

Faith wrote: “Well I’m not pregnant anymore! I had a planned C-section yesterday I’m in a lot of pain and didn’t sleep last night but it’s worth it to see and meet the new little cherub I have in front of me.

“It’s been about 30 hours and already I’m exhausted, sore and my nipples are on fire with a baby piranha that wants to kill me on them every few hours but I am of course elated!

“This baby couldn’t be more loved or wanted if she tried (yes I have two gals). I’m now going through the constant worry of bottle vs breast, last time I breast fed exclusively and I think it was too hard!

“I don’t know if I wanna put myself through that this time… but I’m trying anyway. And my nipples are on fire.

“Lost a litre of blood and I’m in so much pain despite the pain killers. The joys!”

Faith recently told Sky News about the challenges of acting while pregnant – with the help of body doubles – when filming new crime drama Pennyworth.

The Picking Up The Pieces singer has said she underwent six rounds of IVF treatment before conceiving her latest child and has also been open about the “trauma” of giving birth for the first time.

Faith has also spoken about suffering from postnatal depression after having her first child – a common problem that affects one in 10 women after giving birth.

2024 Polestar 2 debuts with first-ever RWD option, new motors, added range, and more
Nissan is exploring a mid-size electric pickup truck similar to the Frontier
Flybe: Will I get a refund for my flight?
The deadly assault draws painful parallels for Americans who are no strangers to videos of police violence
German cybersecurity officials looking into ‘culprits’ behind Microsoft outage