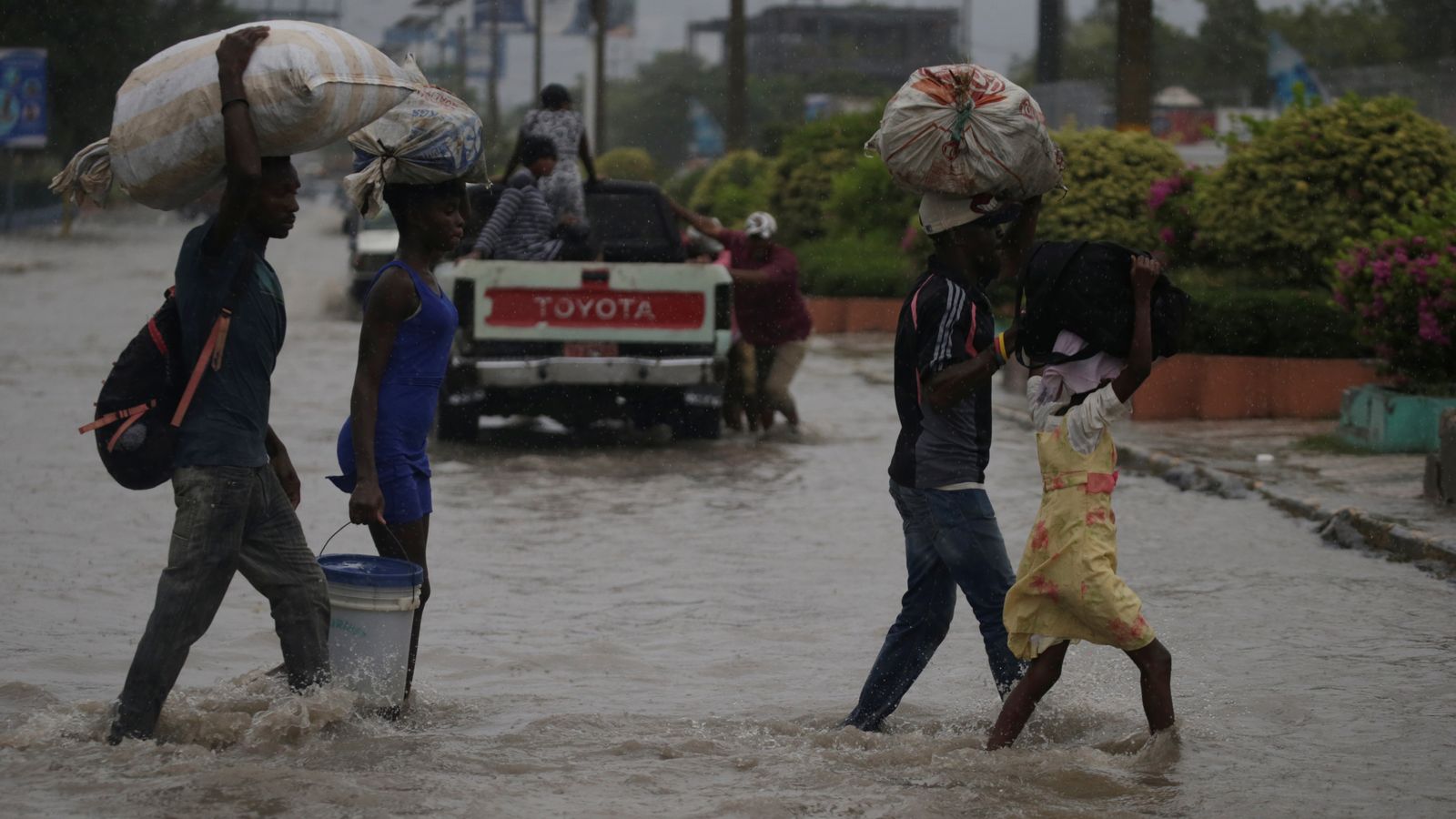 In a virtual address, the prime minister will call on all members to help the most vulnerable countries adapt to the impact of climate change and cut emissions.

He will say the issues of security needs to be considered alongside the environmental impacts of global warming.

In November, Britain will host the landmark COP26 climate conference in Glasgow.

Of the 20 countries ranked most vulnerable to rising global temperatures, 12 are already in conflict.

Ahead of chairing the UN Security Council session, Mr Johnson said: “The UNSC is tasked with confronting the gravest threats to global peace and security, and that’s exactly what climate change represents.

“From the communities uprooted by extreme weather and hunger to warlords capitalising on the scramble for resources, a warming planet is driving insecurity.

“Unlike many issues the Council deals with, this is one we know exactly how to address. By helping vulnerable countries adapt to climate change and cutting global emissions to net zero, we will protect not only the bountiful biodiversity of our planet but its prosperity and security.”

According to the Global Climate Risk Index, the five countries most affected by climate change in the 21st Century were Pakistan, Myanmar, Haiti, the Philippines and Puerto Rico.

Climate change increases the risk of instability from things like farming failures, loss of homes and access to water.

It also drives population movement, as has been witnessed across the world from central America to Syria.

US President Joe Biden has recognised the link between climate change and national security.

As he took office, he signed a number of executive orders including one to rejoin the Paris Agreement.

He also instructed the federal government to make climate change integral to its foreign and national security policies.

Mr Biden has promised to work with other countries to support the most vulnerable to the impacts of climate change, increasing what he calls “our collective resilience”.