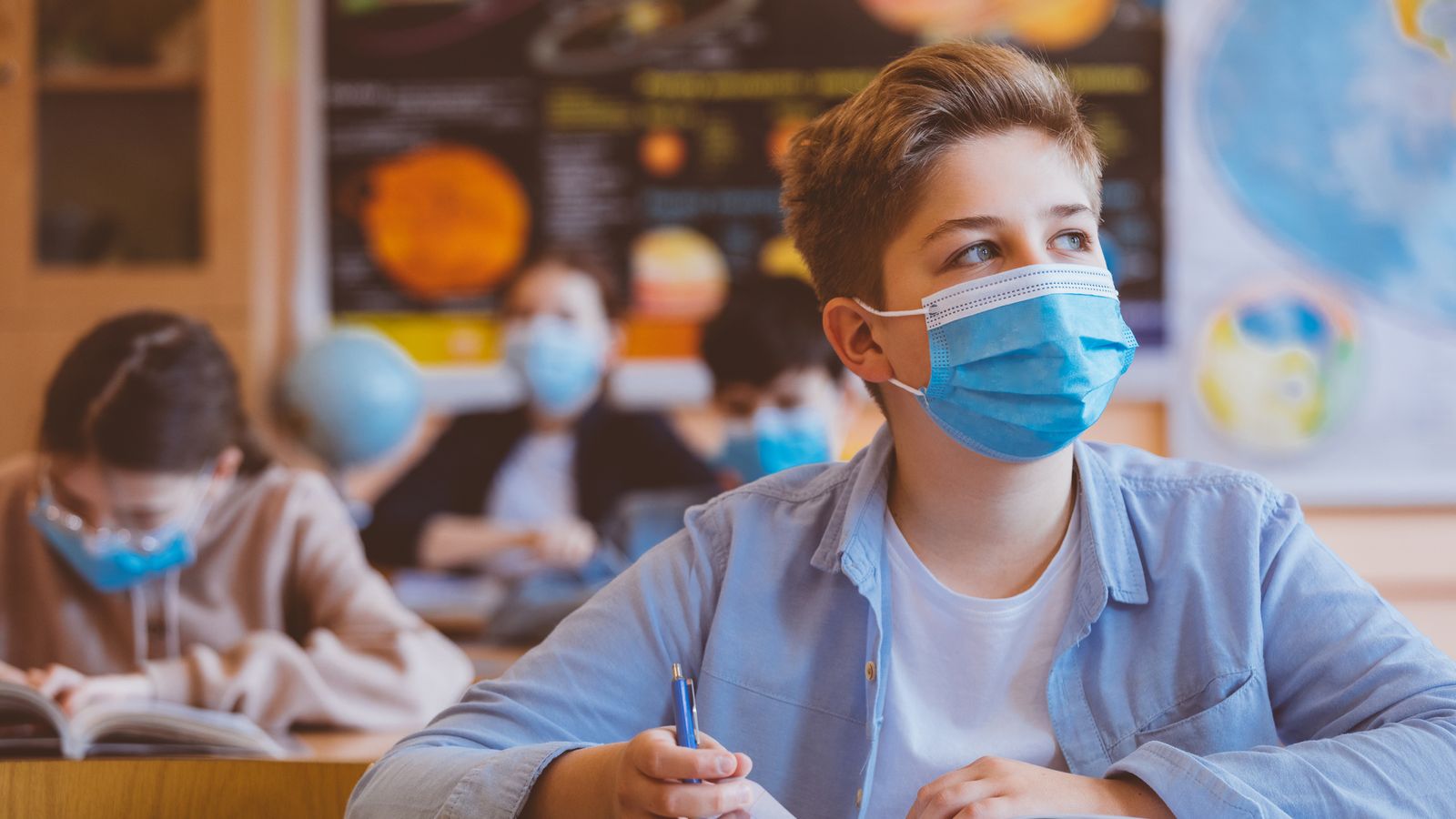 The prime minister has announced an extra £400m to help children in England catch up on lost learning caused by the coronavirus pandemic, which will include asking secondary schools to run classes in the summer holidays.

Boris Johnson said the “extensive programme”, backed by a total of £700m in funding, will give teachers the “tools and resources they need to support their pupils”.

It will also provide children with the “opportunities they deserve to learn and fulfil their potential”, the PM added. 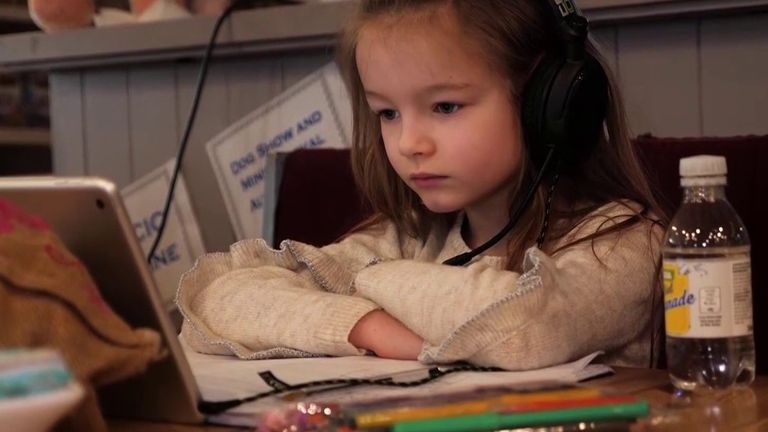 Schools to reopen on 8 March

The package will include an expansion of one-to-one and small group tutoring programmes, support for the development of children in early years and summer catch-up classes for those who need it the most.

Pupils will return to the classroom on 8 March, having faced almost a year of disruption caused by COVID-19.

Schools have been closed to all but the children of key workers and vulnerable pupils for large chunks of the last 12 months, meaning a switch to home schooling.

Such disruption has raised fears of the long-term impact on children.

Under the programme, state schools will have access to cash through a one-off Recovery Premium totalling £302m.

This will allow them to use the funding as they see fit to support disadvantaged students, including additional clubs and activities in the summer.

Another £200m will be available to secondary schools to deliver extra classes in the holidays.

The package also includes an £200m expansion of existing tuition programmes for students, including the National Tutoring Programme (NPP), as well as funding for language support for pre-school children.

“Teachers and parents have done a heroic job with home schooling, but we know the classroom is the best place for our children to be,” the PM said.

“When schools re-open and face to face education resumes on 8 March, our next priority will be ensuring no child is left behind as a result of the learning they have lost over the past year.”

Education Secretary Gavin Williamson said: “Our package of measures will deliver vital support to the children and young people who need it most, making sure everyone has the same opportunity to fulfil their potential no matter their background.”

Sir Kevan Collins, an ex teacher, government adviser and former head of the Education Endowment Foundation, has been appointed to oversee the government’s catch-up programme.

Longer school days and shorter summer holidays have both been considered by ministers in a bid to help children catch up, but they were not included in Wednesday’s announcement.

Labour’s shadow education secretary Kate Green said the announcement was “not adequate and will not make up for the learning and time with friends that children have lost”.

“There is no specific mention of supporting children’s mental health or wellbeing, which is fundamental to enabling their recovery from this pandemic,” she said.

“Boris Johnson and Rishi Sunak spent more on the failed Eat Out to Help Out Scheme than they will on our children’s recovery. This package amounts to just 43p per day for each child.”

Paul Whiteman, general secretary of school leaders’ union NAHT, said summer schools would be “of value for some pupils” but it would be “important not to overwhelm students”.

“Recovery cannot happen in a single summer,” he said, adding: “We need to trust schools to put in place a long-term approach based on what they know about the needs of their pupils.”

Geoff Barton, general secretary of the Association of School and College Leaders, said it was “frustrating” the funding had been “salami-sliced to such an extent that it may reduce its effectiveness”.

“Our view is that the total sum of the money should go directly to schools, colleges, and early years providers, rather than being diverted into other pots or ring-fenced,” he said.