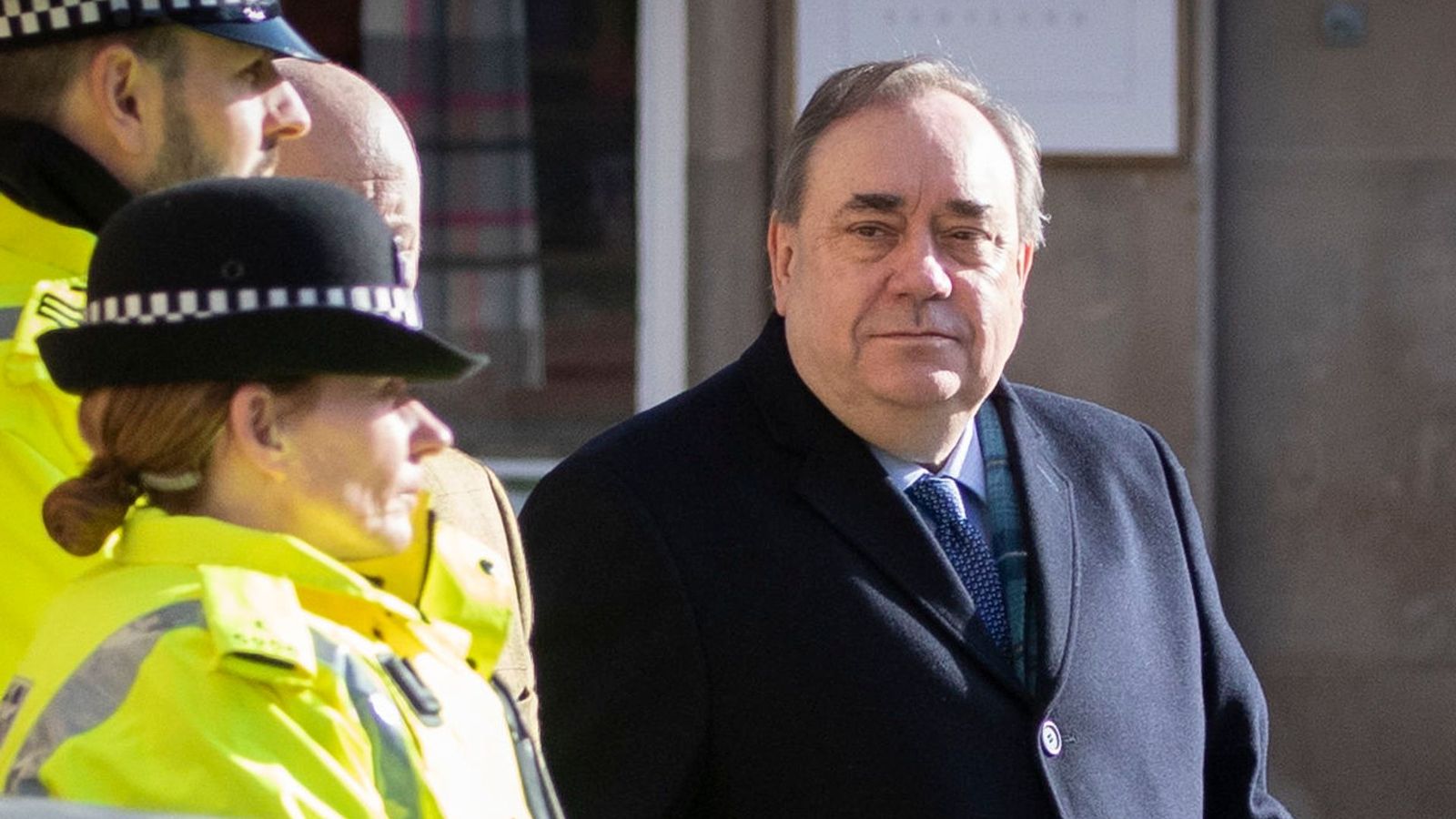 Alex Salmond may not now appear before a Holyrood committee tomorrow after some of his evidence in a dispute with the devolved administration and the SNP was redacted from the parliament’s website, his lawyer has said.

David McKie said he was “urgently” seeking “the legal basis for the proposed redactions”. Some 474 words appear to have been removed from Mr Salmond’s evidence.

He added: “These could have a material bearing on whether he is able to attend tomorrow.”

Government responds to Liz Truss claim she was not given ‘realistic chance’ to cut taxes
Ford (F) Q4 2022 results: Beats on revenue and misses earnings
‘Significant’ accident at electricity station in Ukraine
Police release image of new witness they want to speak to after disappearance of Nicola Bulley
Dominic Raab should be suspended over bullying claims, says ex-Tory chair