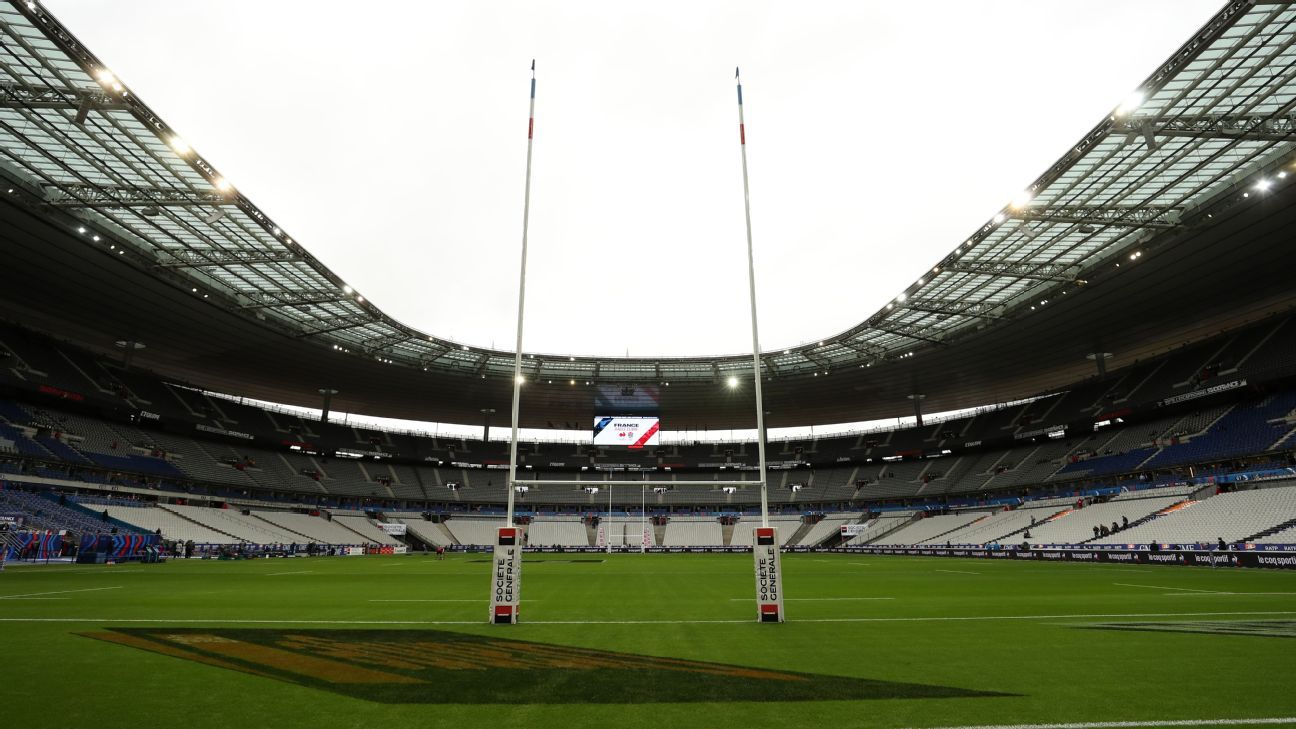 France’s Six Nations match against Scotland in Paris will go ahead on Sunday as planned after the hosts reported no further positive COVID-19 tests for a second consecutive day, organisers said on Wednesday.

“Further to a meeting of the Six Nations Testing Oversight Group (TOG) this morning to review the latest test results of the French Squad, the Six Nations confirm the plans to stage the France vs. Scotland match as originally scheduled this coming Sunday,” organisers said in a statement.

“We continue to monitor the situation very closely and are in regular contact with both unions.”

Cyril Baille, Peato Mauvaka, Romain Taofifenua, Brice Dulin and captain Charles Ollivon were the last players to return positive tests on Sunday and have all been replaced in the 31-man squad.

Les Bleus are looking for a third straight win of this campaign when they host Scotland at Stade de France.

France opened with a resounding 50-10 win in Italy with Dupont among the try scorers in Rome. He was voted the tournament’s best player last year.

Scotland secured an impressive 11-6 win away to England and then was edged out 25-24 at home to Wales, despite leading 17-8 at the break.