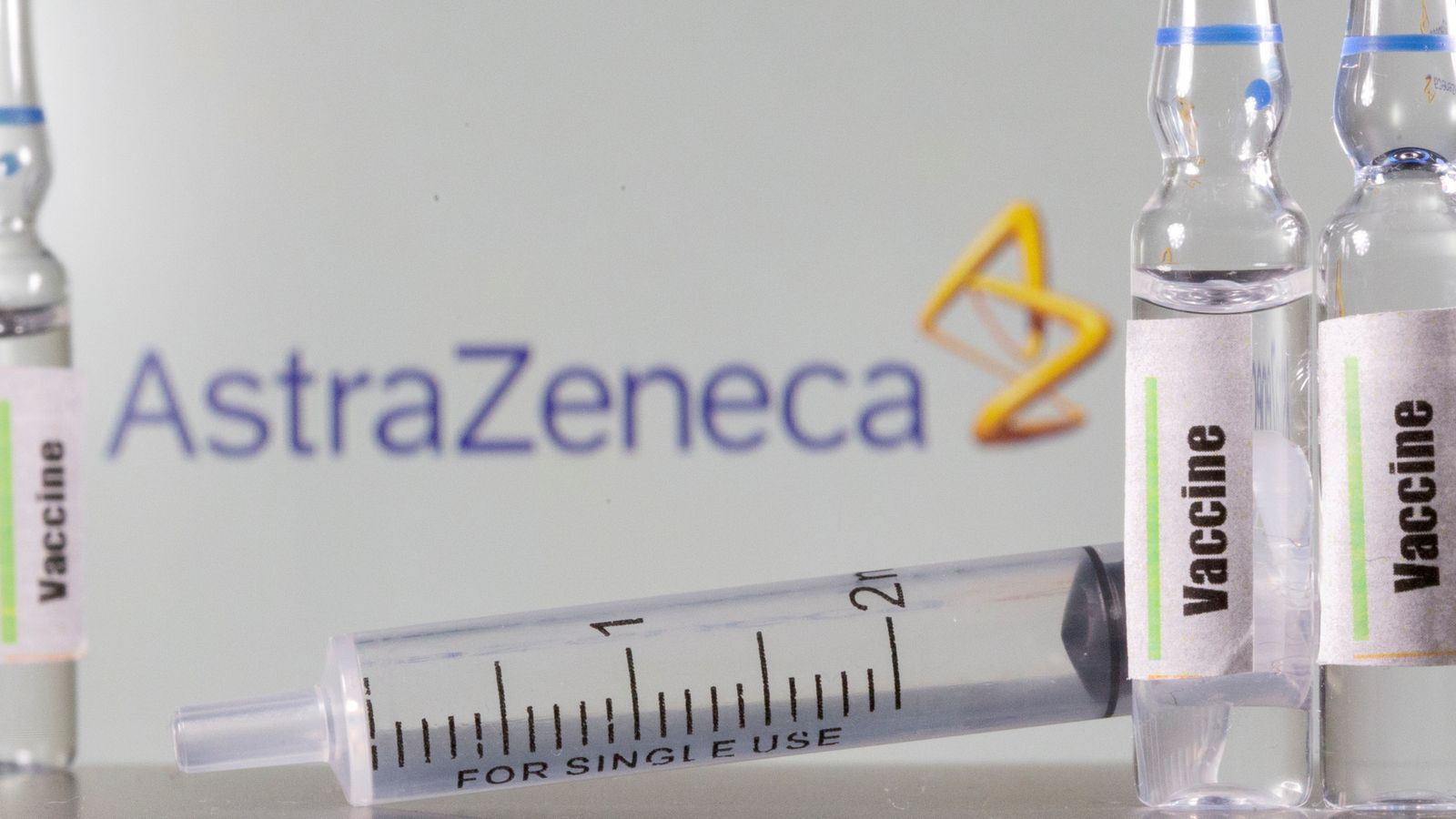 A flight carrying 600,000 doses of the AstraZeneca coronavirus vaccine has arrived in Ghana as part of a global effort to immunise the world’s poorest people.

The delivery comes eight months after the launch of the COVAX initiative – the World Health Organisation’s (WHO) sharing scheme which is aimed at ensuring global vaccine equity.

The shots will be used to kick-start a vaccination drive that will prioritise frontline health workers and others at high risk, according to a plan presented by Ghanaian health officials.

“This is a momentous occasion, as the arrival of the COVID-19 vaccines into Ghana is critical in bringing the pandemic to an end,” Anne-Claire Dufay of UNICEF Ghana, and WHO country representative, Francis Kasolo, said in a statement.

“These 600,000 COVAX vaccines are part of an initial tranche of deliveries.”

They added the shots paid for by the scheme and produced by the Serum Institute of India will “represent part of the first wave of COVID vaccines headed to several low and middle-income countries”.

The roll-out in Ghana is a milestone for the initiative that is trying to narrow a politically sensitive gap between the millions of people being vaccinated in wealthier countries and the comparatively few who have received shots in less-developed parts of the world.

The scheme aims to deliver a total of 2.3 billion doses by the end of the year, including 1.8 billion to poorer countries at no cost to their governments.

Although it hopes to cover up to 20% of countries’ populations, it will not be sufficient for nations to reach herd immunity and effectively contain the spread of the virus.

The African Union (AU) has been trying to help its 55 member states buy more doses in a push to immunise 60% of the continent’s 1.3 billion people over three years.

Last week, its vaccine team said 270 million doses of AstraZeneca, Pfizer and Johnson & Johnson vaccines secured for delivery this year had been taken up.

China has donated small batches of its Sinopharm vaccine to countries including Zimbabwe and Equatorial Guinea.

Russia has offered to supply 300 million doses of its Sputnik V vaccine to the AU scheme along with a financing package.

But many countries are largely reliant on COVAX.

On Tuesday, WHO Director-General Tedros Adhanom Ghebreyesus urged wealthy nations to share vaccine doses with COVAX, saying the goal of equitable distribution was “in jeopardy”.

Boris Johnson has said the UK will share the majority of its surplus COVID-19 vaccines with COVAX, but has not said how many.

Ford (F) Q4 2022 results: Beats on revenue and misses earnings
Dances With Wolves actor ‘trained wives how to use guns if police tried to break up family’
Three emergency workers fired over inadequate care given to Tyre Nichols
Why the problem of prepayment meters won’t go away for vulnerable energy customers
UK economy to fare worse than any country in developed world, including Russia, this year – IMF